Oil Prices Hang in the Balance Ahead of Iran Nuclear Talks, But Experts Don't Expect a Breakthrough

The U.S. and Iran are ramping up efforts to resolve a nuclear standoff that has global oil markets on edge and experts skeptical of success.

"It's crunch time for these negotiations," Helima Croft, global head of commodities strategy at RBC Capital Markets told CNBC's Hadley Gamble on Tuesday, as representatives gathered in Vienna, Austria for "indirect talks" aimed at bringing both countries back into compliance with the 2015 nuclear deal. 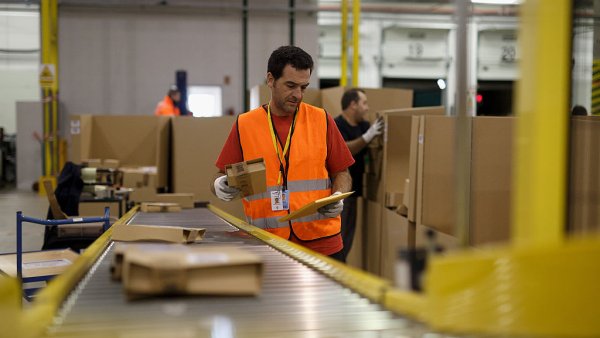 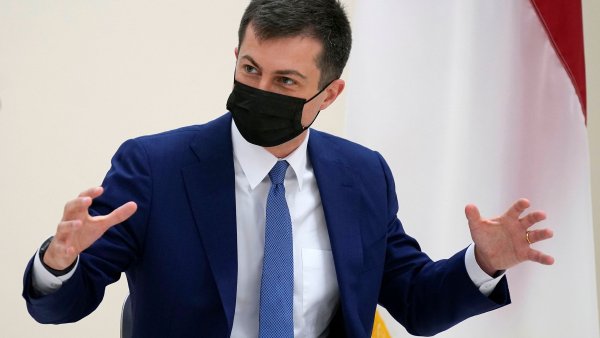 "We're going into election season in Iran in a couple of weeks, and if we don't get a significant breakthrough in these negotiations, everything is likely to freeze," she said.

While the talks are the most significant step forward yet in efforts to revive the deal, neither side expects a major breakthrough. Iranian officials want the U.S. to end Trump-era economic sanctions before returning to compliance — a concession Washington seems unwilling to accept.

"I don't think we can expect very much," Albert Wolf, an associate fellow at the Johns Hopkins School of Advanced International Studies, told CNBC on Tuesday.

Skepticism over the talks was compounded by reports that European officials would act as intermediaries between the U.S. and Iran, rather than both sides meeting face-to-face to discuss the issues.

"There hadn't even been any formal or informal talks between the U.S. and Iranian sides, so it looks as if at present time, these talks are going to be a bust," Wolf said.

Others, including the former U.S. Energy Secretary Ernest Moniz, have said time is running out for the U.S. to engage in meaningful diplomacy. Iranian elections in June are widely expected to bring in a more hardline political leadership, following years of economic suffering brought on by Trump administration sanctions following Washington's withdrawal from the deal in May 2018.

U.S. officials themselves appear to be equally sober about the talks.

"We don't underestimate the scale of the challenges ahead. These are early days," State Department spokesman Ned Price said during a press call Monday.

Price added: "We don't anticipate at present that there will be direct talks with Iran, though, of course, we remain open to them. And so we'll have to see how things go starting early this week."

One of OPEC's largest oil producers, Iran's exports were slashed in the years following the U.S. withdrawal from the Joint Comprehensive Plan of Action. A return to the deal and the lifting of U.S. sanctions on Iranian crude could significantly impact oil market dynamics.

Croft said "significant movement" in the talks would raise the prospect of large quantities of Iran oil returning to the global market.

"If they get a breakthrough in the next couple of weeks, I think we could be looking at significant quantities hitting the market in the second half of the year," she said.

However, she added that if Washington or Tehran dig in and there is no breakthrough, the chances of reviving the deal and fully restoring Iranian exports this year will be greatly diminished.

Not all market watchers see the Iran talks as consequential for the price of crude anytime soon, however. Analysts at Goldman Sachs led by Damien Courvalin don't see a full rebound in Iranian oil exports this year.

"After an increase in Iran exports so far this year, our base case remains that a full recovery won't occur until summer 2022, implying an agreement likely early-2022," Goldman analysts wrote in a note Tuesday.

"Even if an agreement occurs earlier, we believe that it wouldn't derail our constructive oil view relative to market forwards through 2022, given OPEC's likely offsetting response and consensus expectation for Iran's return by next year."

Iranian crude production has seen a marked increase in recent months, reaching 2.14 million barrels per day in February, according to S&P Global Platts — "a 190,000 b/d increase from a 33-year low of 1.95 million b/d in August," the firm reported.

The boost comes as Tehran ups its oil shipments to China in defiance of Washington, a venture made possible with the help of anti-detection methods like turning off its ships' transponders or AIS — Automatic Identification System — a technique that's led their vessels to be referred to as "ghost ships."

While U.S. officials have condemned this practice, Croft warned that Washington's economic leverage may have eroded thanks to more robust oil prices and Iran's rising exports to China.

"It doesn't look like Iran has tremendous fear about being stopped by the U.S. government," Croft said.