Nvidia announced plans to buy the Cambridge-headquartered company from SoftBank for $40 billion last September and critics have been calling on governments and regulators to probe the deal ever since.

The CMA said it is inviting third parties to provide their opinion on how the deal will impact competition in the U.K. before launching a formal investigation later this year.

"The chip technology industry is worth billions and critical to many of the products that we use most in our everyday lives," Andrea Coscelli, chief executive of the CMA, said in a statement.

"We will work closely with other competition authorities around the world to carefully consider the impact of the deal and ensure that it doesn't ultimately result in consumers facing more expensive or lower quality products," Coscelli added.

With 6,500 staff, including 3,000 in the U.K., Arm is widely regarded as the jewel in the crown of the British tech industry. Its chips power most of the world's smartphones, as well as many other devices. 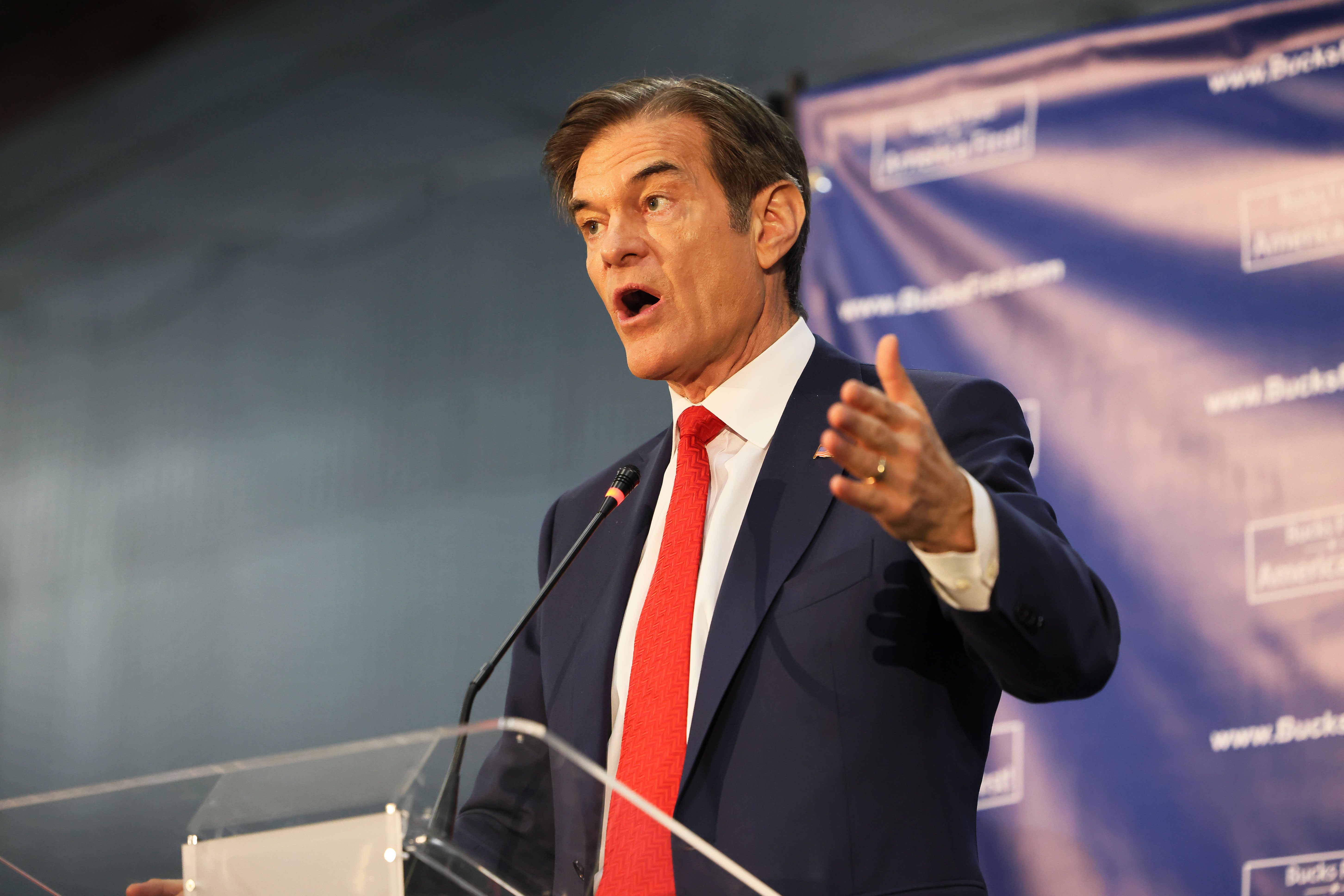 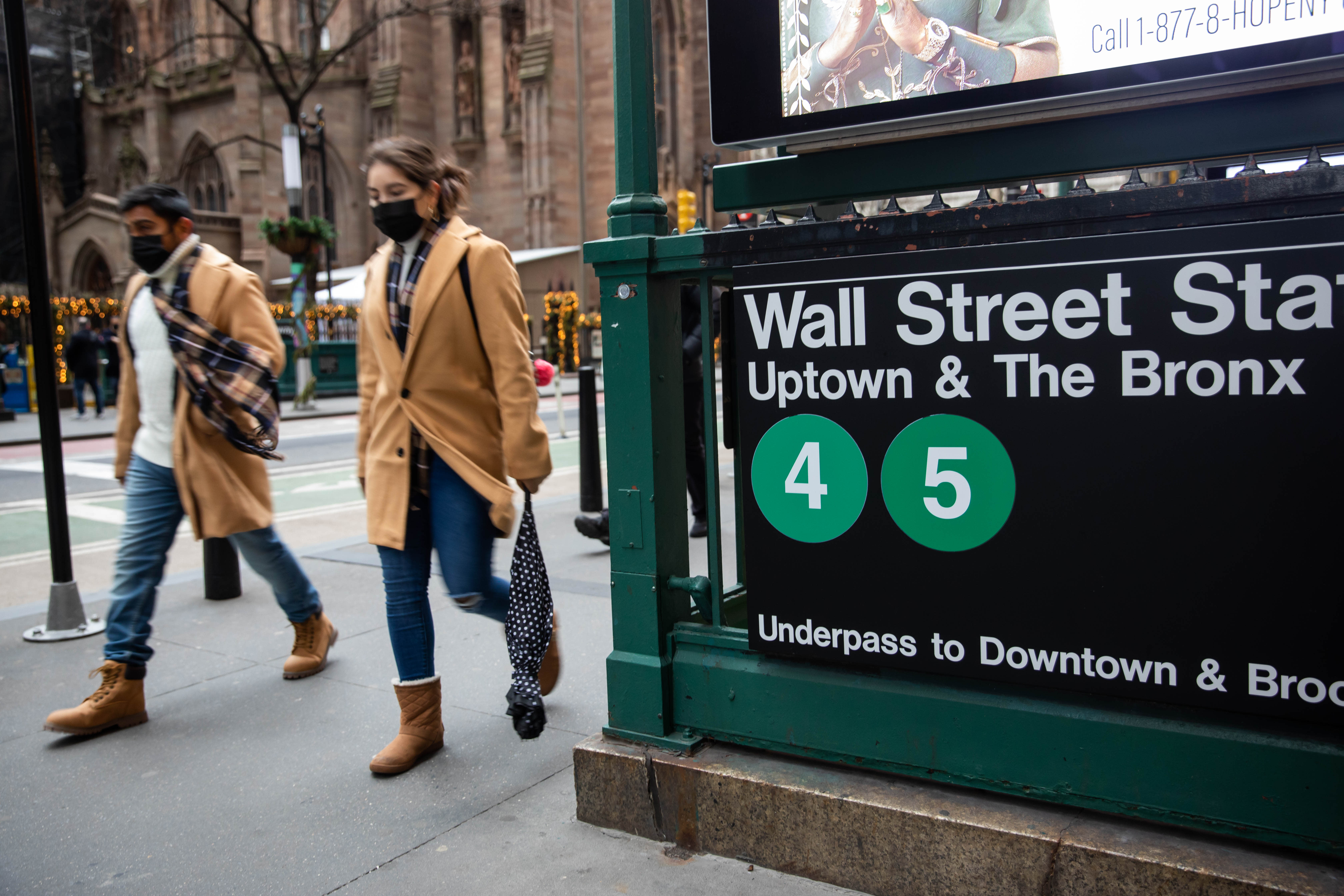 Investor Interest in Equity and Crypto-Focused Funds Picking Up Despite the Sell-Off, Tifin CEO Says

Arm Chief Executive Simon Segars told CNBC in December that he expects regulators to "take a good look" at the deal.

"There are regulatory approvals to go through in many jurisdictions around the world," Segars said last month. "That is a drawn-out process. There's a lot of interaction that has to go on with the regulators to provide the information that they want."

When the acquisition was announced, Nvidia and Arm said they hoped to complete the deal by early 2022.

Two British tech investors predicted last October that the acquisition will be blocked.

Nvidia did not immediately respond to CNBC's request for comment.