"The production is ramping up. We've spent so many months not having enough. Over the next few weeks, you're going to see the production of the vaccine ramp up," Cuomo said at a media appearance for the launch of New York's "Roll Up Your Sleeve" campaign, its latest push to equitably vaccinate residents.

The campaign aims to create more faith-based community vaccination centers in partnership with New York medical providers beginning in April. The effort plans to "bring the vaccine to underserved communities and combat vaccine hesitancy through houses of worship," according to a statement from the governor's office.

The Democratic governor applauded the positive results from AstraZeneca's large clinical trials released on Monday, which found the company's vaccine to be 79% effective in preventing symptomatic illness and 100% effective against severe disease and hospitalization. 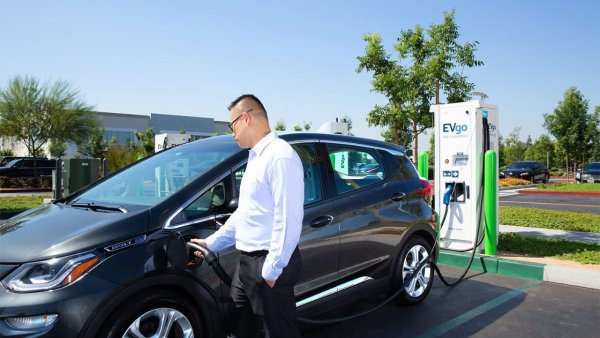 UAW Tells Members to Urge Congress to Back Union-Made EVs in the U.S. 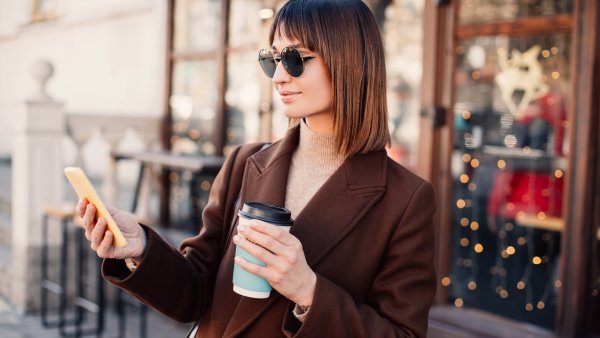 AstraZeneca, which developed the shot alongside the University of Oxford, plans to apply for emergency authorization from the U.S. Food and Drug Administration in the first half of April. So far, just over 26% of New Yorkers have received at least one Covid-19 vaccine dose, while 13.4% have completed all of their required shots, according to a statement from the governor's office.

"We will have enough vaccine to vaccinate people. We have to make sure we have the capacity and the willingness to take the vaccine," Cuomo said.

More states are moving to meet President Joe Biden's goal of making every adult American age 18 and older eligible for a vaccine by May 1. The president has previously predicted that the U.S. should have enough supply to vaccinate all adults by the end of May.

Cuomo has continued to forge ahead with the state's business reopenings in recent weeks, allowing New York City restaurants to welcome more customers inside and permitting indoor and outdoor stadiums to admit a limited number of fans.

New York is reporting a seven-day average of 5,915 new Covid-19 cases per day, a more than 11% drop from the previous week, according to a CNBC analysis of data compiled by Johns Hopkins University.

"My guess is, we won't be opening up further capacity for some time now because of ... the caseload," Murphy said, adding that he thinks things should improve as the weather gets warmer and more people in the state get vaccinated.