Several New York Democrats are considering running for governor as Andrew Cuomo comes under mounting pressure from within his own party to resign after several women accused him of sexual harassment.

New York State Comptroller Thomas DiNapoli and Rep. Tom Suozzi, D-N.Y., among others, have been engaging with supporters and party leaders to discuss potentially running for governor in 2022, according to people familiar with the matter.

Their representatives did not deny such conversations were taking place. 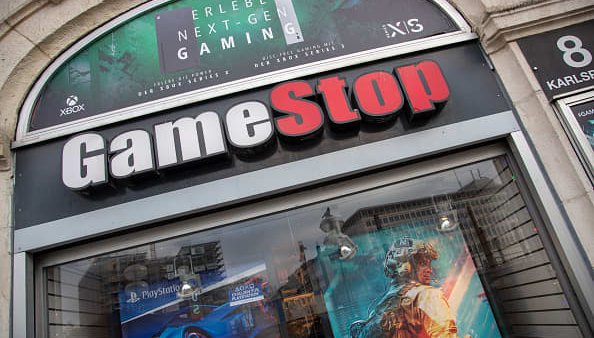 Here's How Much Money You'd Have If You Invested $1,000 in GameStop During Last Year's Rally 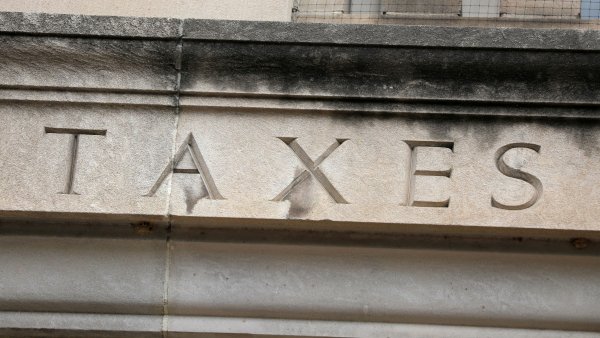 A spokesperson for Cuomo did not return a request for comment.

Several party donors, meanwhile, are starting to look to New York Lieutenant Gov. Kathy Hochul as a potential strong contender for a 2022 bid for reelection if Cuomo is forced out of Albany, according to others briefed on the matter.

These conversations come as Cuomo's political future hangs in the balance. Nearly 60 New York state Democratic lawmakers have called for Cuomo's resignation, after an aide to the governor reportedly accused him of groping her, the latest in a series of sexual harassment allegations.

A longtime Democratic fundraiser told CNBC that he and members of his extensive network are planning to reach out to Hochul next week "just to touch base" in the wake of the latest Cuomo allegations. These types of conversations between donors and politicians are sometimes used to start a relationship before the financiers move ahead to support them.

People who are aware of these discussions declined to be named in order to speak freely about ongoing deliberations. Nobody has moved ahead with forming a campaign. Cuomo has previously said he plans to run for a fourth term next year.

While New York Mayor Bill de Blasio has publicly not ruled out running for governor, his spokesman Bill Neidhardt told CNBC that he hasn't been privately discussing the possible move with allies. De Blasio, a longtime adversary of Cuomo's, has also called for the governor's resignation.

"He has not been discussing the idea. A lot of reporters do seem to be having fun talking about it, and I think that's great," Neidhardt said.

However, supporters of the mayor told CNBC that de Blasio has discussed the idea of running.

When asked whether de Blasio not ruling out a run during a recent press conference was the first time he ever discussed running for governor, Neidhardt responded: "He said he's focused on the pandemic and economic recovery in front of him. Very important stuff."

Cuomo has denied the latest allegation and has apologized for his past behavior, although he has stopped short of resigning. New York state Attorney General Letitia James has organized an independent investigation into the claims against Cuomo.

There is a separate federal investigation into Cuomo's handling of data related to Covid-19 nursing home deaths.

Numerous Cuomo financiers have decided to pause and reevaluate their support for the governor amidst the allegations.

Assembly Speaker Carl Heastie, another Democrat, in a statement Thursday said: "In light of allegations concerning the Governor over the last several weeks, I will be meeting with members in conference today on potential paths forward."

An advisor to Suozzi, the congressman, notably did not deny that the New York congressman was having conversations about a possible run for governor in a statement to CNBC.

"Congressman Suozzi has confidence in the AG and DOJ investigations that are looking into the serious and disturbing allegations against Governor Cuomo," said Kim Devlin, a senior Suozzi advisor.

"The Congressman is a leader in fighting for state and local aid and has worked with his NY colleagues, as well as other officials, to make sure it was included in the American Rescue Plan," Devlin said. "He continues to be laser focused on building support for the repeal of the unfair cap on the SALT deduction that has decimated homeowners in his district and throughout New York."

A representative for DiNapoli also didn't deny that the New York state comptroller was privately deliberating a run for governor.

"He is focused on his job and has no further comment," Jennifer Freeman, a spokeswoman for DiNapoli, told CNBC.

The latest shift against Cuomo from members of his own party comes as public polling suggests that he has seen a drop in job approval and many voters believe he should not run for a second term.

A Quinnipiac survey taken before the latest reported allegation shows that Cuomo has a split 45% to 46% job approval rating. Quinnipiac says his new approvals mark a nearly 30-point drop in Cuomo's job approval compared to nearly a year ago. Democrats approve 65% to 27% while Republicans disapprove 82% to 13%.

About 59% of those surveyed believe Cuomo should not run for reelection in 2022. About 74% of Democrats say he should not resign.