About a third of millennials (ages 24-39) say they've been rejected when applying for credit cards, mortgages, car loans and other financial products this year because of their credit score.

That's according to a new online survey from YouGov fielded on behalf of Bankrate in October among 3,780 U.S. adults.

And while 32% sounds like a big number, the rate of rejection among this millennials is actually half of what it was when Bankrate asked about credit denials last year and found that six in 10 were rejected when applying for financial products.

Credit card rejections were the most common: About 19% of millennials say their application was refused in 2020.

Overall, millennials actually fared slightly better than the general population when it comes to getting credit. About 21% of all U.S. adults were denied a financial product this year, according to Bankrate's survey.

Unsurprisingly, those with lower incomes were more likely to face a rejection, according to Bankrate's findings. About a third, 31%, of those rejected reporting having an income of less than $40,000. Meanwhile, only about 14% of those making over $80,000 reported being denied credit. 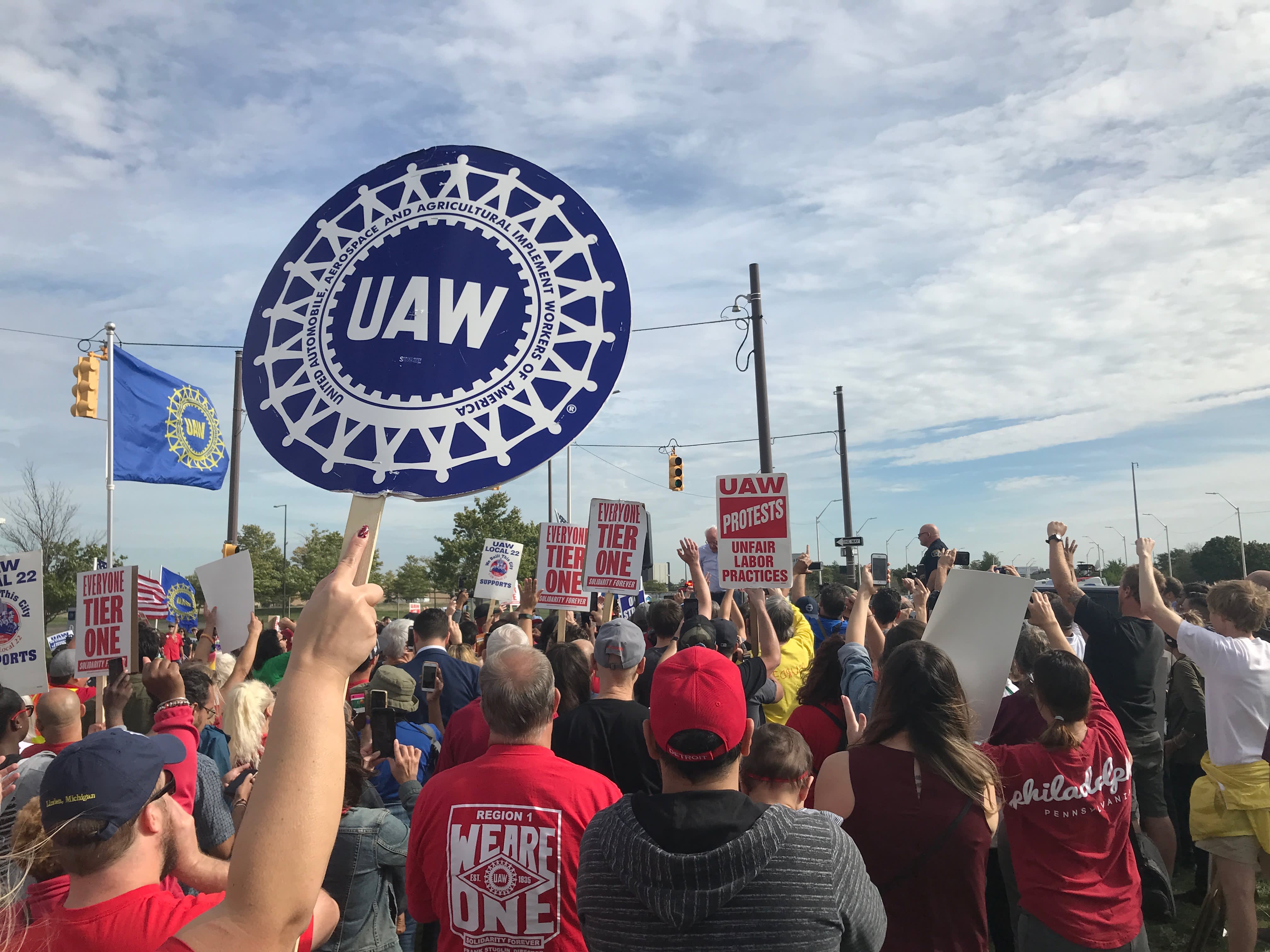 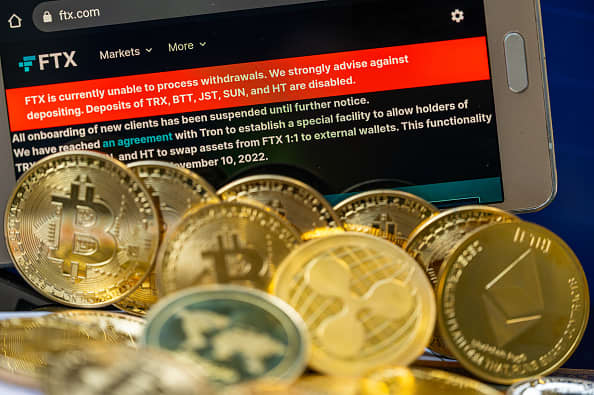 Part of this cohorts' slightly stronger showing may have to do with the fact that millennials actually improved their creditworthiness this year, according to Experian's 2020 State of Credit report. Millennials had an average credit score of 658, up 11 points from last year's average score of 647.

Overall, millennials have an average outstanding balance of $1,871 on their credit cards and have a 30% credit utilization rate (the ratio of money you have on your credit cards to the total amount of credit you have available), according to Experian.

While it may feel contradictory for millennials to have improved their credit in the midst of a global pandemic and recession, Bankrate's credit expert Ted Rossman says that shifts in credit scores tend to lag behind changes in economic conditions.

Additionally, federal stimulus initiatives and lender forbearance programs have helped many Americans from going into debt. "It's keeping a lid on delinquencies," Rossman adds, noting that credit card delinquencies are actually down this year.

Lenders are tightening their credit standards

Millennials may have improved their credit scores, but that trend has occurred at a time when banks and lenders are putting more restrictions on who they approve to limit their overall risk during a downturn.

"Lenders have definitely gotten stricter," Rossman says. Nearly 1 in 3 domestic banks have tightened credit standards when approving applications for credit cards over the last three months, according to the October survey by the Federal Reserve conducted among 80 large domestic banks and 24 U.S. branches of foreign banks. The U.S. hasn't seen that level of tightening since 2009. Only about 4.4% reported easing up somewhat on their credit standards and none reported easing up considerably.

Essentially, it means that it's gotten harder to qualify for a credit card, Rossman says, adding that the average credit score for approved credit card application is about 735 now, compared to just 710 a year ago. Balance transfer cards have been hit particularly hard, Rossman adds, noting that Chase has pulled back on its Slate credit card and American Express is no longer offering balance transfers on its cards.

For those looking to apply for a new card, Rossman says this all means that it's more important than ever to do your homework before you apply. "Know where you stand," he says, adding that he recommends not only checking your credit score, but also looking up what the average score needed for approval for whatever card you're looking to acquire.

You need to ask yourself: Do you have a realistic chance of getting this card? If not, maybe consider a different credit card, or wait until restrictions ease up, Rossman says.

Check out: Highest-ever Amex Gold Card welcome bonus is worth up to $600 in gift cards

Don't miss: If you did any of these 7 things in 2020, you may need to start setting aside money for taxes