Pelosi Calls Trump ‘Clear and Present Danger to the Nation' During Impeachment Debate, Thanks National Guard

There's no Confederate flag there now.

National Guard troops protected Congress on Wednesday as the House of Representatives moved to impeach President Donald Trump for inciting a violent mob that invaded the U.S. Capitol complex a week earlier.

House Speaker Nancy Pelosi personally thanked a group of the troops standing at attention in the front of the Capitol, as the California Democrat's colleagues inside debated procedural motions that will end with the impeachment vote later in the day.

Pelosi gave each of the troops a so-called challenge coin, marking their mission of protecting the seat of the legislative branch of the American government, which was surrounded by rioters on Jan. 6 after Trump urged attendees at a rally to help him fight to block the confirmation of Joe Biden as the next president by Congress.

Pelosi later took the floor of the House. 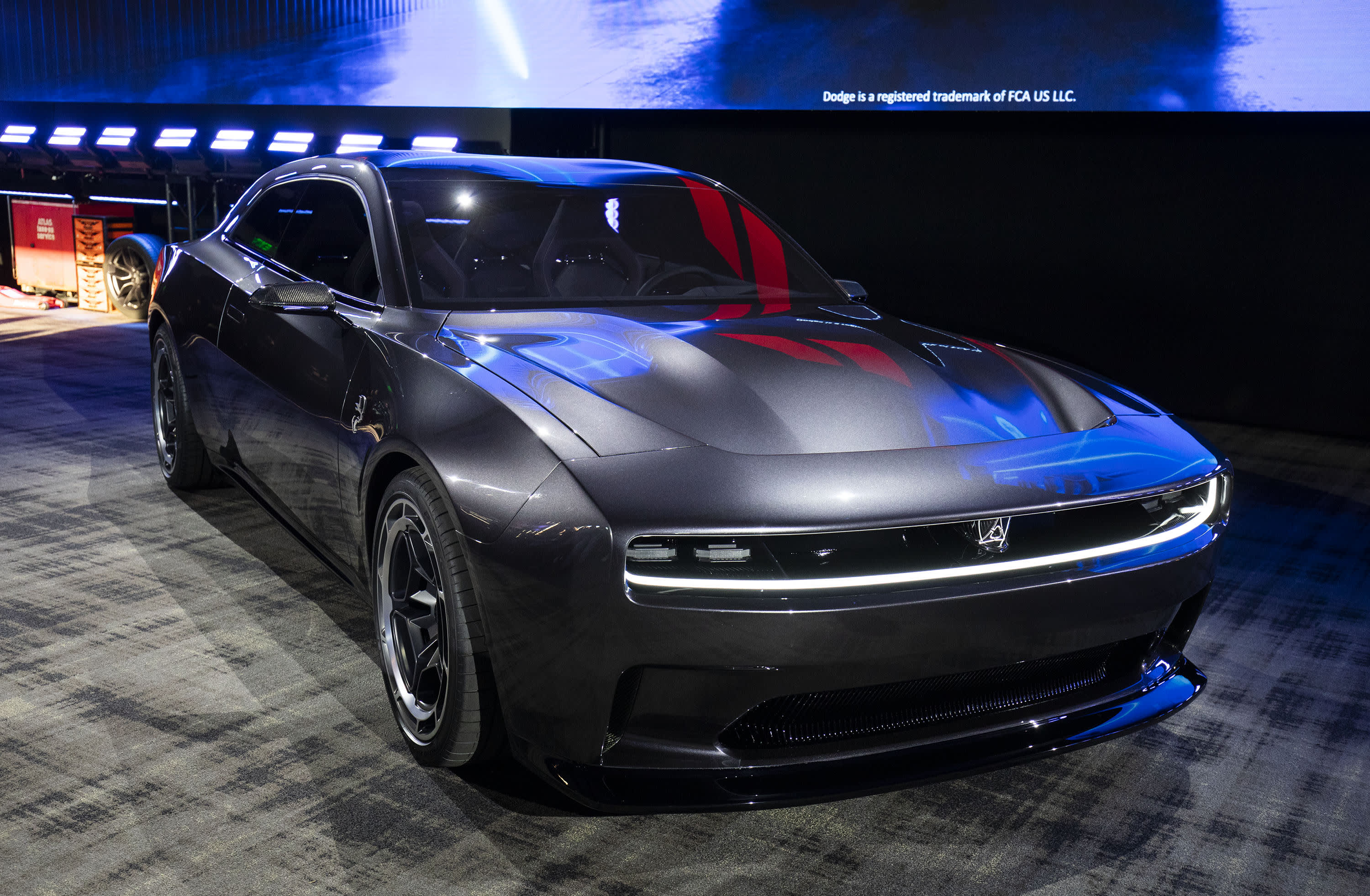 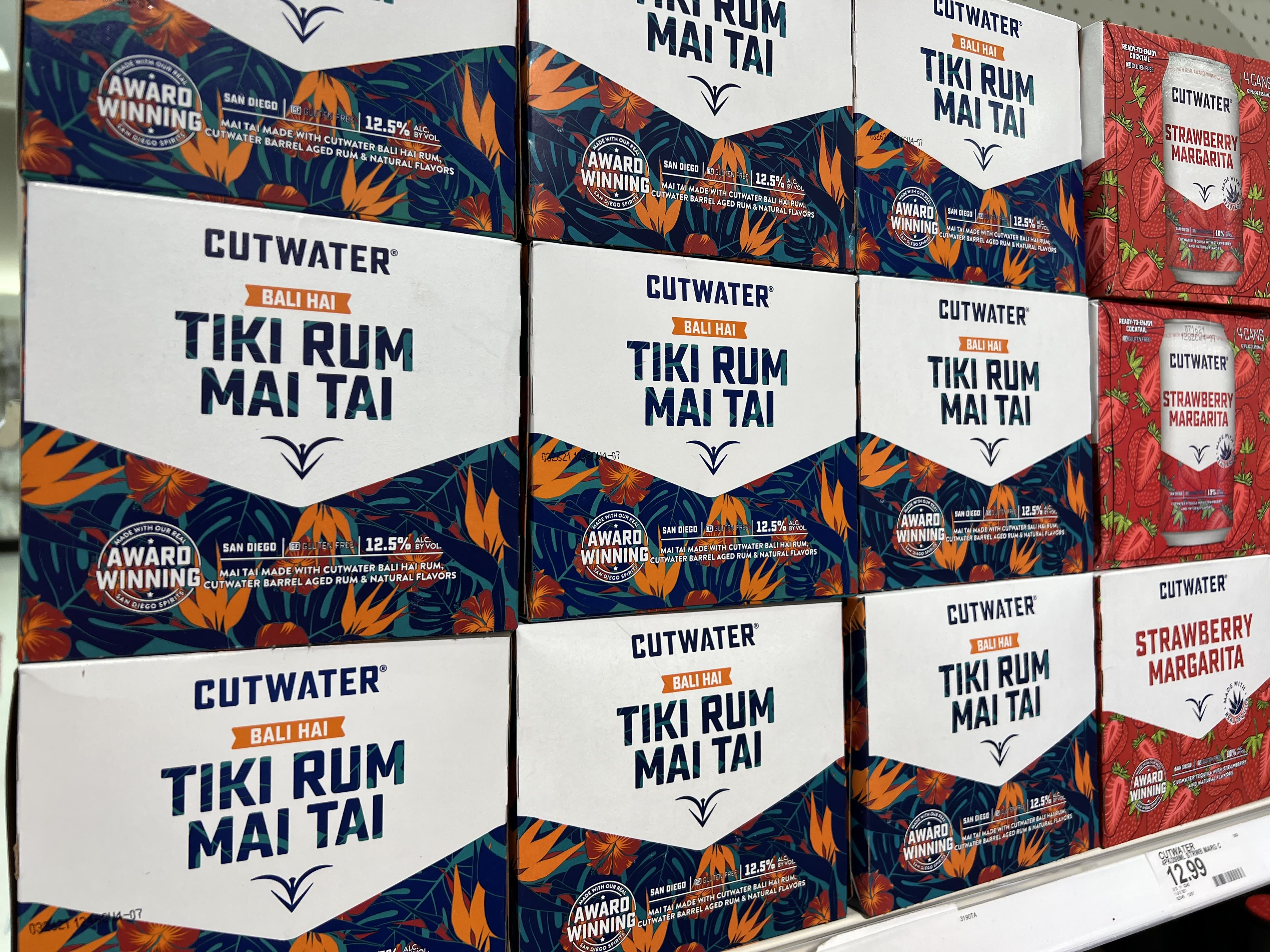 "He must go. He is a clear and present danger to the nation that we all love," she said.

"The president much be impeached and, I believe, the president must be convicted by the Senate, a constitutional remedy that will ensure that the republic will be safe from this man who is so resolutely determined to tear down the things that we hold so dear," Pelosi said.

Referring to the rioters, she said: "Those insurrectionists were not patriots. They were not part of a political base to be catered to and managed."

"They were domestic terrorists. And justice must prevail," Pelosi said.

Pelosi tweeted Wednesday about her speaking to the National Guard troops.

"Even during this dark time in the history of America, we find reasons for hope," she wrote. "It was my privilege today to personally thank members of the National Guard who are working protect our nation's Capitol. Thank you for your commitment to our American democracy."

Earlier Wednesday morning, a photographer captured a striking image of Majority Leader Rep. Steny Hoyer, D-Md., walking past guard members camped out in the halls of Congress as he headed to the House floor.

The acting police chief of Washington said more than 20,000 National Guard troops are expected to be in the District of Columbia on Jan. 20 for Biden's inauguration that day.

The show of force came in reaction to the hours of chaos last week, when thousands of rioters rampaged through the congressional buildings, killing a Capitol Police officer, beating and pepper spraying other officers, toting Confederate battle flags, carrying zip ties as they hunted for members of Congress, occupying the Senate chamber, and smearing feces on the walls.

During debate Wednesday, Hoyer and other outraged members of Congress decried Trump's rallying cry to supporters shortly before the riot.

Trump also had delayed deploying forces to protect the Capitol after it was overrun despite the pleas of members of Congress.

"Rep.[Liz] Cheney from Wyoming, a conservative Republican, said this: 'The president of the United States summoned the mob, assembled the mob, and lit the flame of this attack,'" Hoyer noted on the House floor of Cheney, who will support Trump's impeachment.

The four-page article of impeachment that the House is set to vote on says that Trump for months fed supporters a series of false claims that widespread ballot fraud cost him the presidential election, and that he encouraged them to march to the Capitol last week.

"He threatened the integrity of the democratic system, interfered with the peaceful transition of power, and imperiled a coequal branch of Government. He thereby betrayed his trust as President, to manifest injury of the people of the United States," the House's charging document reads.

The House is expected to approve the impeachment article later Wednesday, and then send it to the Senate, which must hold a trial for Trump.

The House previously impeached Trump in late 2019, but the Senate acquitted him at trial early last year. That impeachment related to Trump's pressuring Ukraine to announce an investigation of then-Democratic presidential candidate Biden.

The second impeachment trial is not expected to begin before, at the very earliest, next Tuesday, a day prior to Biden being sworn into office. A spokesman for Senate Majority Leader Mitch McConnell, R-Ky., on Wednesday said he is refusing to grant a request by Democrats to reconvene the Senate earlier than that to begin Trump's trial.

While that means the trial almost certainly will spill into Biden's first weeks in office, denying the Senate the ability to remove Trump from the White House before the end of his term, it will lay the groundwork for blocking Trump from becoming president again.

If the Senate convicts Trump it can then, with a simple majority vote, bar him from future federal office.

Pelosi on Wednesday said that action would be a "constitutional remedy that will ensure that the republic will be safe from this man who is so resolutely determined to tear down the things that we hold dear and that hold us together."

Rep. Alexandria Ocasio-Cortez, D-N.Y., told her Instagram followers in a livestream late Tuesday night she "had a very close encounter where I thought I was going to die" during the riot.

"I did not know if I was going to make it to the end of the day alive," Ocasio-Cortez said, without giving details of the incident that led her to fear she would die.

She also said that during the chaos "I did not even feel safe around [some] other members of Congress" who have endorsed the QAnon conspiracy theory.

Ocasio-Cortez said that when she and other lawmakers met at an "extraction point" where they were to be taken to a secure location, she saw rioters who looked to motivated by the QAnon hoax, and Republican members of Congress who have embraced that conspiracy.