Moderna said its Covid-19 vaccine is 96% effective in kids ages 12 to 17, according to early data released with the company's first-quarter earnings Thursday.

The young biotech company also said it plans to submit data on its vaccine for adults to the FDA for full approval later this month. Sales of its successful Covid-19 vaccine helped drive Moderna's first quarterly profit ever.

Here's how Moderna did compared with what Wall Street expected, according to average estimates compiled by Refinitiv:

Moderna's Covid-19 vaccine generated $1.7 billion in sales, according to the earnings report. 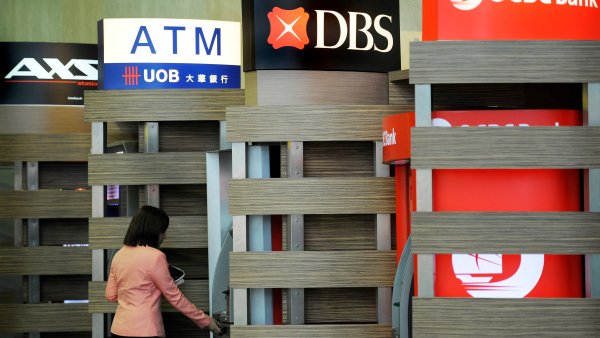 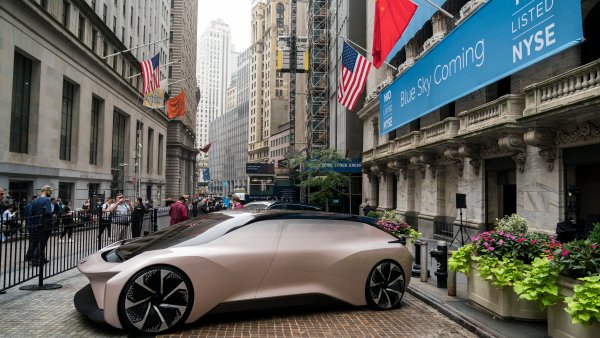 The company's shares were down by more than 6% in premarket trading. Covid vaccine makers' shares tanked after the Biden administration said late Wednesday that it would back waiving patent protections for Covid vaccines, citing the global health crisis.

Moderna raised its 2021 sales forecast for its vaccine to $19.2 billion, up from its previous forecast of $18.4 billion. Earlier this week, rival Pfizer also raised its vaccine sale forecast, predicting full-year sales of $26 billion.

"In the first quarter, the Moderna team delivered on its supply commitments to many governments and helped protect more than 100 million people," Moderna CEO Stephane Bancel said in a press release. "This accomplishment translated into our first profitable quarter in the company's history, after 10 years of scientific innovation and several billion dollars invested to make our mRNA platform a reality."

Moderna, which was founded in 2010, was the second company to gain U.S. authorization for its Covid vaccine behind Pfizer. It has a deal with the U.S. government for 300 million doses, enough to inoculate 150 million Americans since the vaccine requires two doses given four weeks apart.

Bancel said Thursday the company is "actively engaged" in discussions and agreements for 2022 with all of the governments is it currently supplying for 2021.

On Wednesday, the company announced a booster shot of its vaccine generated a promising immune response against the B.1.351 and P.1 variants first identified in South Africa and Brazil, respectively. The data was preliminary and had not yet been peer-reviewed.

The company said its booster shot given to previously vaccinated adults increased neutralizing antibody responses against the original strain as well as the B.1.351 and P.1 variants, which scientists say are more contagious than the original Covid strain.

In teens, Moderna said Thursday its original vaccine was generally well tolerated with no serious safety concerns identified to date. The trial included more than 3,000 participants ages 12 to 17.

The new data came as drugmakers and scientists say people will likely need a booster shot of the Covid vaccines and possibly additional shots each year, just like for the seasonal flu.

Correction: This article was updated to correct the year the company was founded, which was 2010.