Treasury Secretary Steven Mnuchin moved Friday to downplay his department's decision to pull the plug on several Federal Reserve programs, saying there's plenty of money around to provide funding where it is needed. 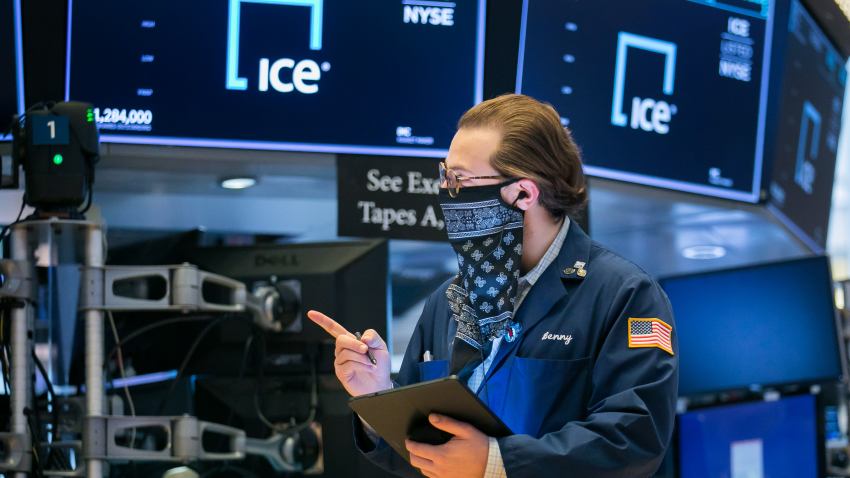 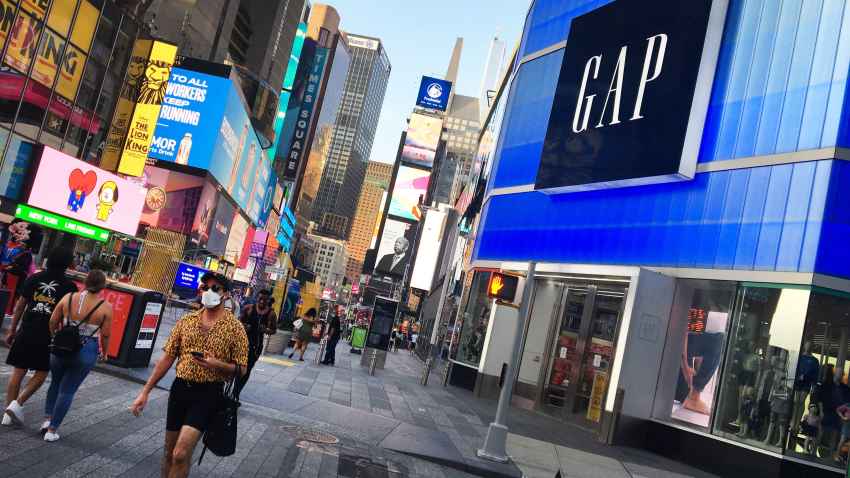 "This was a very simple thing. We're following the intent of Congress," Mnuchin told CNBC's Jim Cramer during a "Squawk on the Street" interview.

After working together through much of the year on a series of lending and market liquidity programs, the Treasury and Fed found themselves at odds Thursday after Mnuchin said Treasury would not be seeking to extend a handful of lending programs instituted during the early days of the coronavirus pandemic.

Funding for the programs is set to expire at the end of the year. They cover corporate bond buying, loans to state and local governments and the Main Street Lending Program to small- and medium-sized businesses. The Fed said it wanted the programs extended but will now have to return the unused capital committed to the facilities.

"This is not a political issue. This is very simple," Mnuchin said.

In a letter released Friday afternoon, Fed Chairman Jerome Powell said the central bank will comply the request to return the unused portion of Treasury funds.

"We will work out arrangements with you for returning the unused portions of the funds allocated to the CARES Act facilities in connection with their year-end termination," Powell said.

Mnuchin said up to $800 billion in potential firepower can be deployed if needed through the Exchange Stabilization Fund and elsewhere. However, he added that "we don't need to buy more corporate bonds. The municipal market is working, people are able to borrow lots of money in the markets."

"What I would say is I'd ask him to go read the law, which is very clear, or ask him to call up the chair of the [congressional] committee," Mnuchin responded.

Mnuchin insisted that his relationship with Fed Chairman Jerome Powell remains positive despite the disagreement.

The Fed chief "understands my view of the congressional intent," he said when asked about the central bank's statement disagreeing with his decision. "Chairman Powell and I have a very close working relationship."

"Markets should be very comfortable that we have plenty of capacity left," he said.

"I find it kind of ironic now that I'm being prudent and returning the money to Congress like I'm supposed to that people are questioning that," he added.