Here's How Much Debt Americans Have at Every Age

From student and auto loans to credit card debt, the average American owes money in one way or another.

In 2020, outstanding consumer debt in the U.S. reached $14.88 trillion, according to data from an Experian consumer debt study, which analyzed credit report information for a statistically relevant sampling from its database.

That's a more than $3 trillion increase from 2010's total of $11.32 trillion and represents an average individual debt of $92,727. However, the debt burden isn't spread evenly across generations, or individuals.

Here's a look at the average amount of debt each generation holds, including credit card debt, student loans, personal debt and auto loans. Mortgage debt is excluded from these totals. 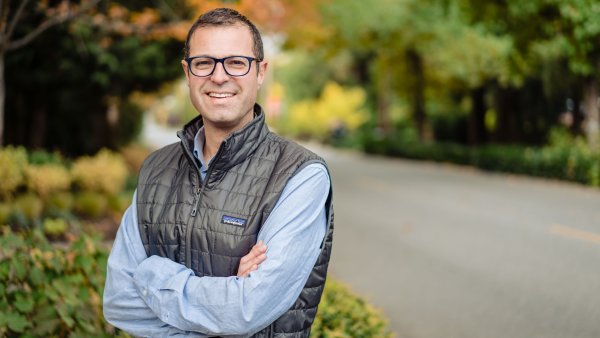 The 4 Business Books Everyone Should Read, According to This Former Starbucks Executive 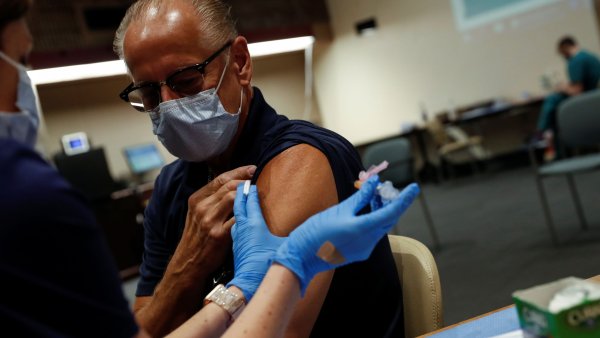 For young people, this is the most dangerous kind of debt, says Greg McBride, a certified public accountant and chief financial analyst at Bankrate. "Not only do you want to pay that off as quickly as possible, you want to avoid it going forward," McBride tells CNBC Make It. "Credit card debt tends to be the highest interest rate debt that people carry."

It's also important for people getting their first credit cards to understand that credit card companies want their customers to carry a balance in order to charge them interest rates as high as 25%, says Shari Grego Reiches, a wealth manager and behavioral finance expert. Customers should aim not to spend more than they can pay back in full.

"Credit card [companies] are very good at making it easy to make the minimum payment," she says. But, "it's a very slippery slope. Before you know it, it's a never-ending battle of paying it down."

Millennials, the oldest of whom turned 40 this year, have significantly higher average debt than their younger counterparts. Millennials owe $87,448 on average, with an average student loan balance just under $39,000. In addition, millennials also hold an average mortgage balance of $237,349.

With many members of this generation becoming both parents and homeowners for the first time, Grego Reiches says millennials have the smallest amount of leeway "when it comes to financial planning and debt."

"You really have to be careful when you buy that first home that you'll be able to pay off your mortgage even with child-care expenses," she says. "If you buy a home when you're 30 or 32 and you [plan to] have your first kid at 34, make sure you factor all that in."

With ages ranging from 41 to 56, Gen Xers have a wide range of life experiences, along with the highest average debt of any generation.

Many members of Gen X are sending their kids to college for the first time, while still carrying an average student loan balance of just over $45,000. But they should remember to focus on their own debt burdens before their kids', McBride says.

With their oldest members how 75, baby boomers have considerably less debt than the generation below them at an average of $97,290 each. That includes a personal loan balance of $19,700 on average and an average of $6,043 in credit card debt.

Boomers also owe an average of $178,688 on their mortgages. But although retirement is around the corner, they should continue focusing on saving, rather than paying off their homes.

"The incentive to get that mortgage paid off before retirement isn't the same as it was in 1981 when the interest rate was 16%," McBride says. "Especially compared to what your retirement nest egg might be earning."

How to tackle your debt

If you want to get serious about paying off your debts, the most important thing to do first is gather them all in one place, McBride says.

"Make a list of everybody you owe, what the monthly payment is, what the current balance is and what the interest rate is," McBride says. He compares tackling a large amount of debt to taking a cross country road trip: It's smart to "map out the best route to get there."

"You're not gonna just hop in the car and meander aimlessly and expect to get there in an efficient manner," he says.

For most people, McBride recommends prioritizing high-cost debt like credit cards and other installment loans because they tend to have the highest interest rates. This is known as the "avalanche method" and is a money-saver in the long run because it reduces the total amount you pay in interest.

But everyone is different and there's no one-size-fits-all strategy. In some cases, the "snowball method" is the best way to go. This strategy has people start with their smallest debt first and work their way up to their largest debt. In 2016, researchers for the Harvard Business Review found that the snowball method actually proved to be the most effective strategy because of its motivating qualities.

"For some people, it makes more sense to have the reinforcement of getting some debts paid off," McBride says. "It might put some wind in your sails and keep you focused."

Don't miss: Why Anderson Cooper won't leave his fortune to his son