LONDON — The U.K. has eased its lockdown further with the reopening of non-essential shops and perhaps the most keenly-missed social hotspot — pubs — able to welcome customers to their gardens again on Monday.

Hairdressers, beauty and nail salons and indoor leisure facilities such as gyms and spas are now allowed to reopen and overnight stays away from home in England are now permitted. International travel remains illegal, however, unless for essential reasons.

Public buildings such as libraries and community centers will also reopen, as will outdoor attractions including zoos and theme parks.

Still, the reopening of pub gardens as the weather improves is expected to give a much-needed morale boost to the British public and the hospitality sector. It comes after a tumultuous year that has seen pubs, bars and restaurants closed for much of the last 12 months. 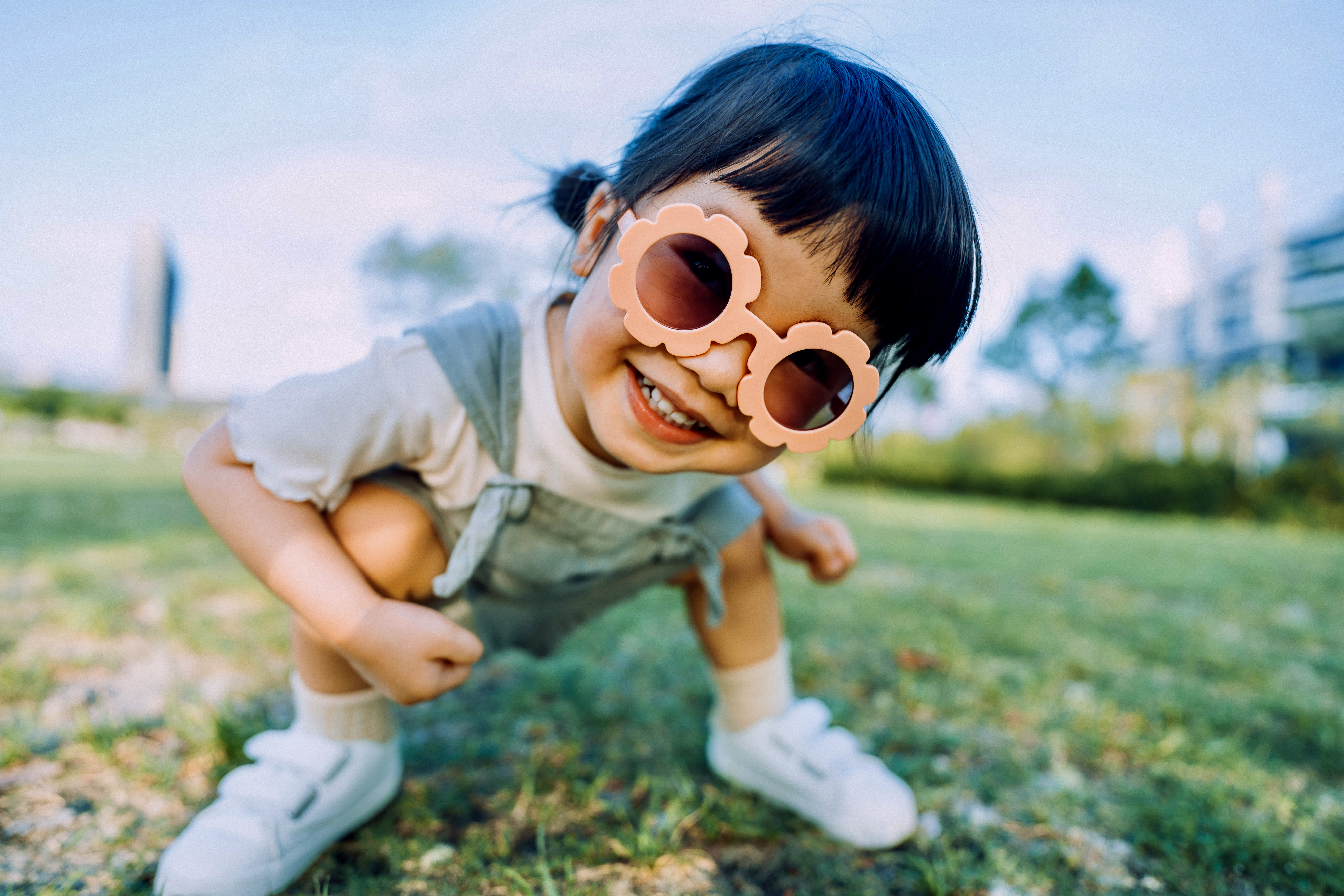 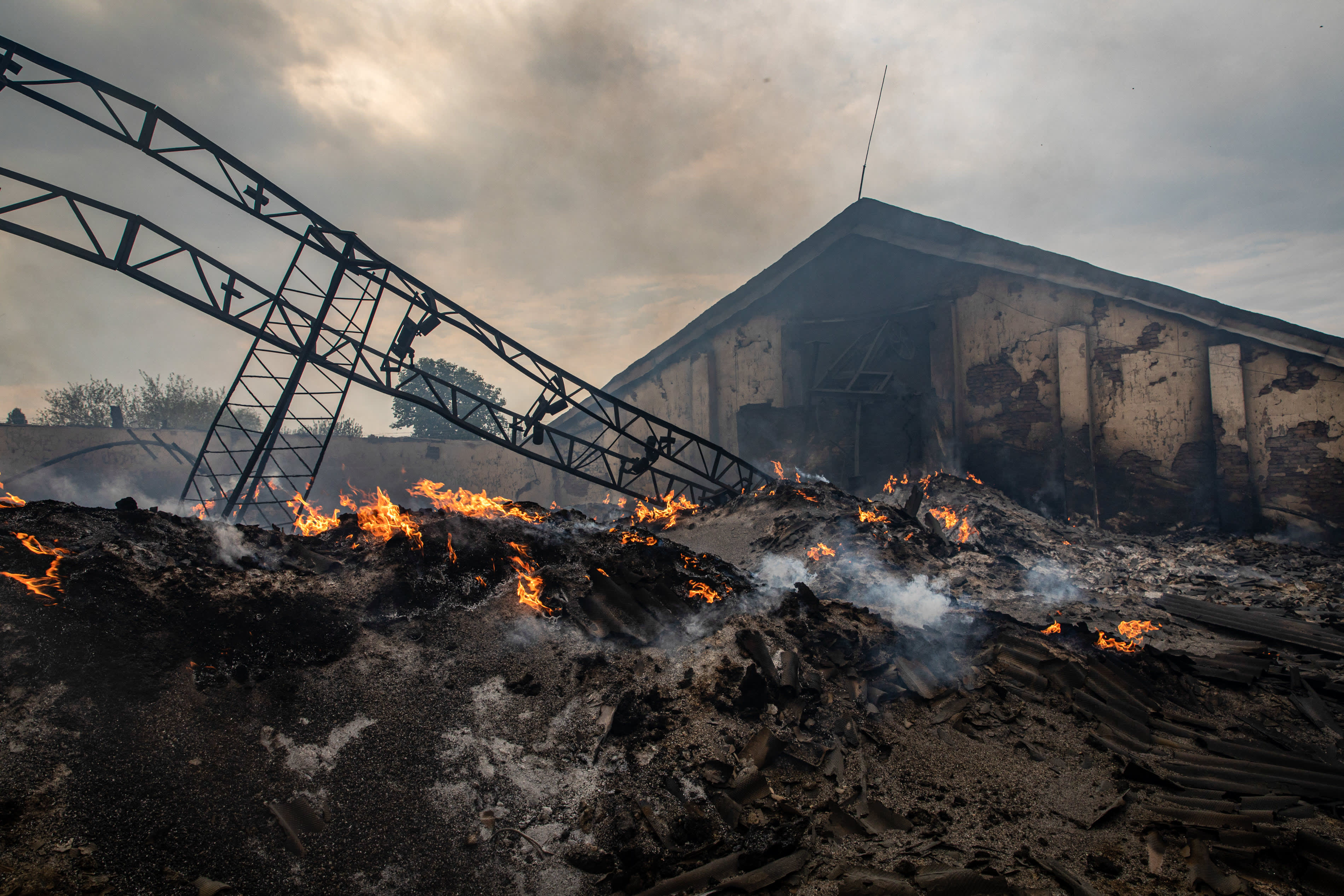 A number of pubs with 24-hour licenses opened as soon as they were allowed. The Kentish Belle, a micropub in London, for instance, opened at 1 minute past midnight on Monday. Meanwhile, The Switch bar in Newcastle did the same and was fully booked, despite temperatures dropping below freezing.

Regular pubs across the country have been fully booked for weeks as drinkers counted down to April 12. Punters will be required to sit outside until further measures are eased in the coming months.

It comes after Prime Minister Boris Johnson confirmed last week that an analysis of the Covid infection data following the reopening of schools meant that the country's reopening plan, or "roadmap," could continue.

The government has based its decisions on lifting the lockdown on four factors: that the vaccine deployment program continues successfully, that evidence shows vaccines are reducing hospitalizations and deaths and that there is no surge in hospitalizations. In addition, it said its assessment would look at the risks posed by new variants of the virus.

Johnson said last week that there was currently "nothing in the present data" to deviate from the roadmap, allowing "Step 2" of the easing to take place on April 12.

Johnson urged caution, however, saying that many restrictions remained in place; outdoor gatherings must still be limited to 6 people or 2 households, for example, and people cannot socialize indoors with anyone they do not live with or have not formed a support bubble with.

The U.K. was hit particularly badly by the coronavirus. To date, over 4.3 million infections have been reported in the U.K. and over 127,000 people have died.

One silver lining has been the country's vaccination program which has been one of the fastest and successful in the world so far.

To date, over 32 million people have been vaccinated with a first dose of a coronavirus vaccine, and over 7.4 million have received a second dose. The swiftness of the rollout, which began in December ahead of the U.S. and EU, largely enabled the country to overcome a third wave of cases in late 2020 that was attributed to the spread of a more infectious variant of the virus.

The next easing of lockdown is due on May 17, when most mixing rules will be lifted outdoors, with a limit of 30 people. Indoor mixing will also be allowed for up to six people and indoor parts of pubs and restaurants, cinemas, museums and group exercise classes will reopen. The government looking to completely lift all restrictions on social contact on June 21.