Shares of cybersecurity firm Mandiant closed up 16% Monday after The Information reported Google is interested in acquiring the company.

Mandiant, which has a market cap around $5.25 billion, was previously under the FireEye umbrella before that brand was sold. FireEye was credited with helping Microsoft discover the SolarWinds hack that attacked government systems last year.

The Information said Google is interested in acquiring Mandiant to boost its cloud security in an effort to better compete against Microsoft Azure. Bids for the firm were due at the end of February, according to the report.

Bloomberg said in February that Microsoft had also been in discussions to acquire Mandiant.

Cybersecurity stocks have, at times, been resilient in the current market as most stocks see a sell-off amid Russia's invasion of Ukraine. 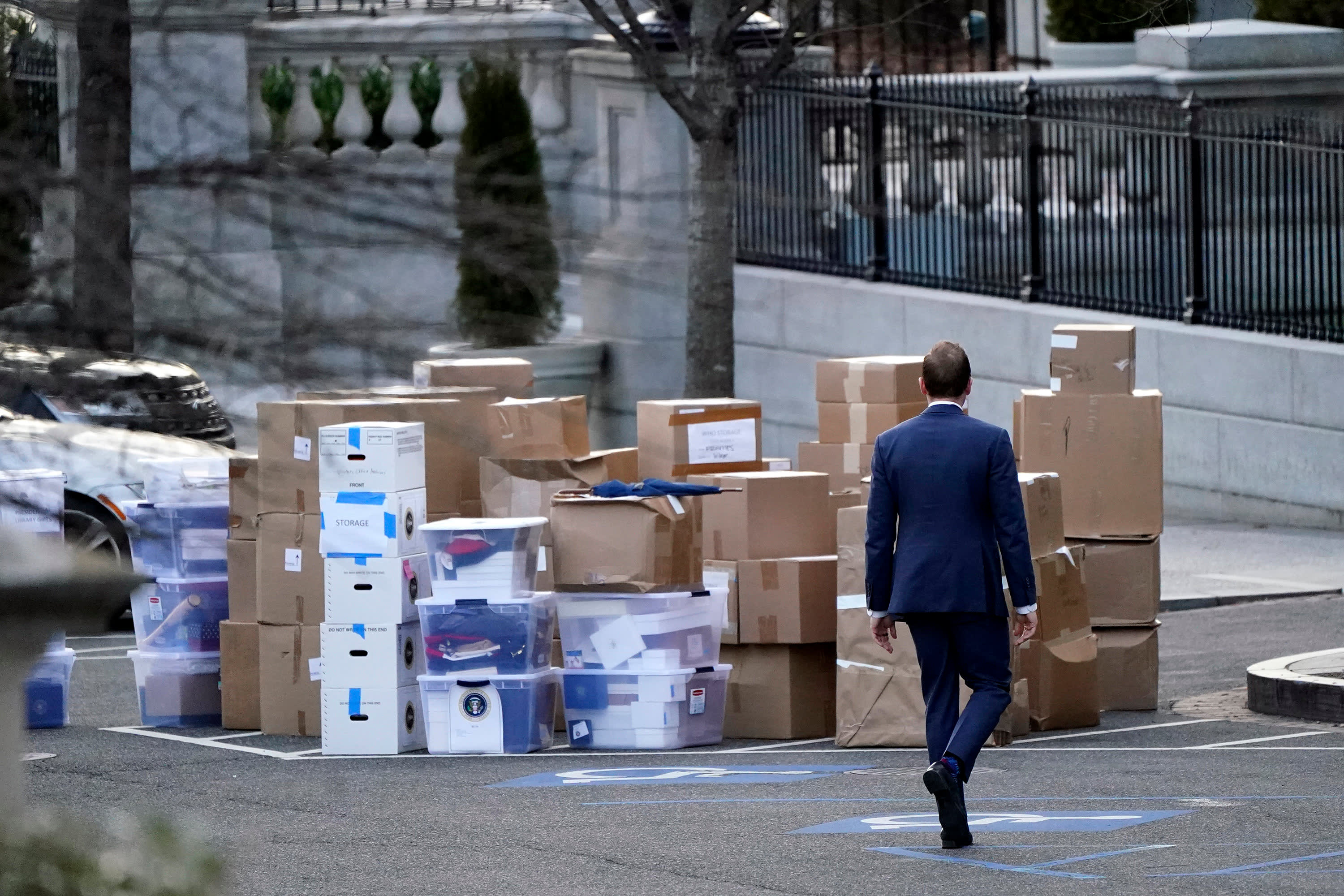 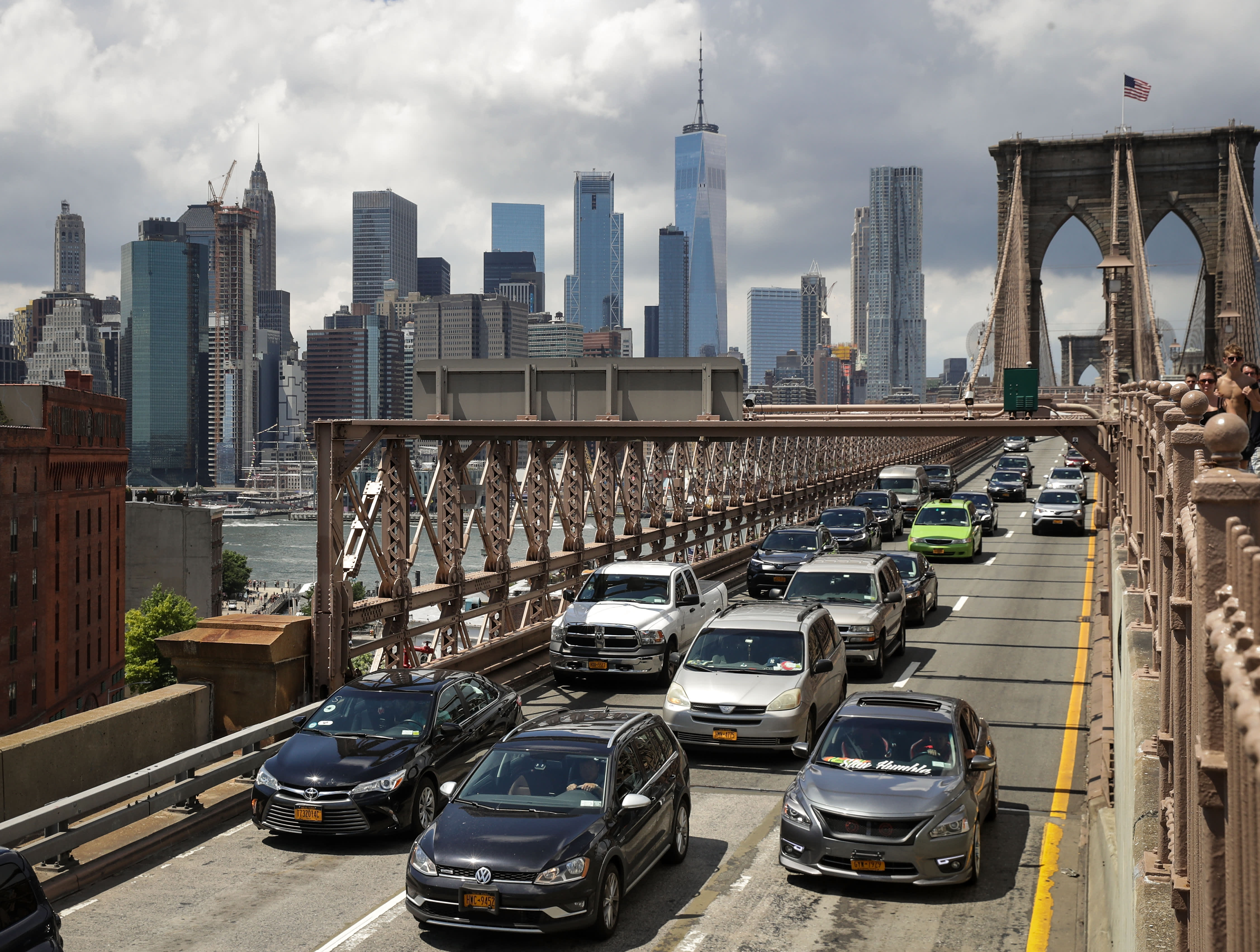