Looking for Talent During the Great Resignation? It's Time to Push the Boundaries, Says Recruitment Firm's CEO

The current "war for talent" and difficulty filling jobs is an opportunity for companies to push the boundaries of who they traditionally hire and appreciate the strength of diversity, including disability, the CEO of recruitment firm PageGroup has told CNBC.

Steve Ingham, who has been CEO of the company since 2006, recently joined Steve Rowe, CEO of Marks & Spencer, and Steve Murrells, group CEO of the Co-operative Group, to help create a movement to "put diversity and inclusion at the top of the corporate agenda."

The three Steves, in partnership with Leila McKenzie-Delis, CEO of Dial Global, aim to inspire more than 100 chief execs to sign the "CEO Activist & Moving the Dial on Diversity Pledge" to take positive action in their own companies.

Ingham himself became paralyzed from the waist down in a skiing accident in 2019.

Speaking in March for the latest episode of "Equity and Opportunity," he told CNBC he thinks many companies are trying to be more open-minded about diversity. 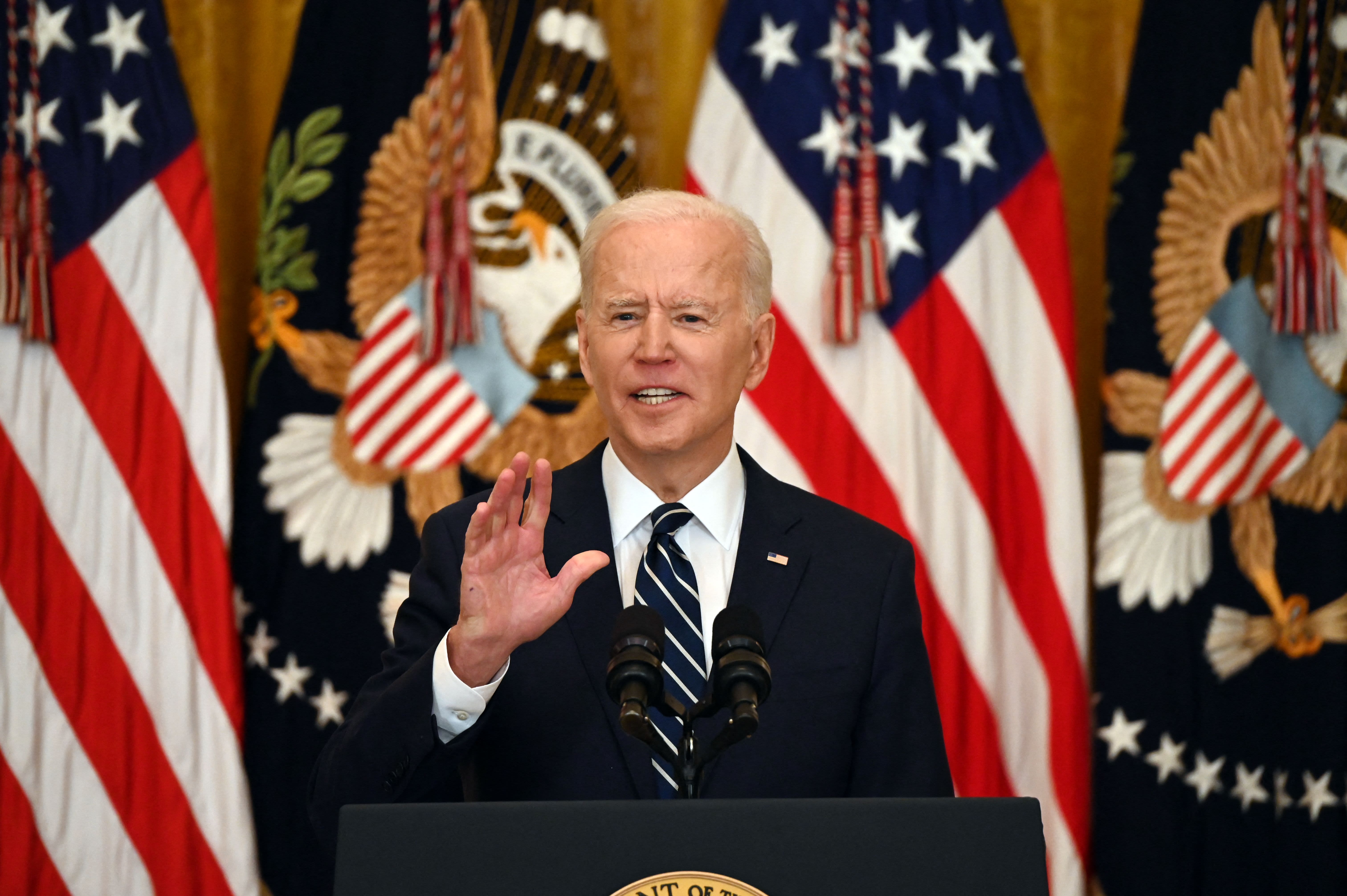 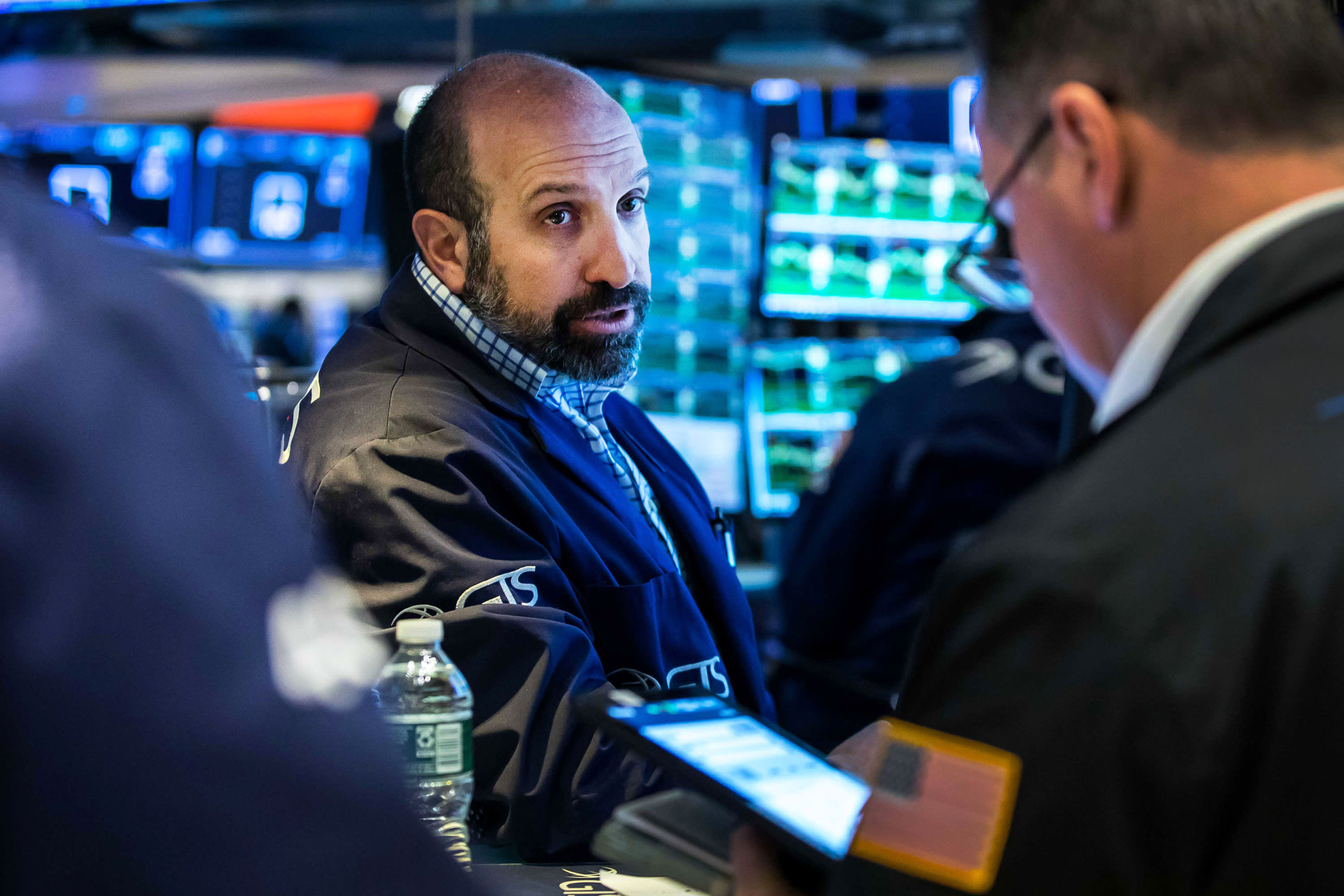 "There's a war for talent at the moment. It's difficult to fill jobs. That helps us obviously in our results, but it also means that we can push the boundaries of the people that perhaps they're hiring or thinking to hire," he said.

"It's fair to say that most companies tend to go down the traditional routes, the traditional methods of hiring. So, they go to the same old job boards, you know, they tend to recruit the same people that look the same, and so on. And I think they're starting to realize that's not the right way forward and I think also, they're starting to appreciate the strengths of people who are more diverse."

The diversity pledge focuses on four areas. These include clear steps to create diversity in future and current leadership teams; a commitment to measure progress annually against 10 diversity and inclusion areas; a promise for strategic accountable diversity plans; and commitments from CEOs to share their plans and what they have learned.

Ingham told CNBC that change starts with leaders and "peer pressure is a powerful thing."

He stressed the importance of collective action, saying that "when you combine 100 CEOs and their workforces, you really are starting to talk about a lot of people."

With signs of the "Great Resignation" happening as people re-evaluate their lives and jobs in the wake of the Covid pandemic, Ingham said, employers may be judged on their corporate strategies for diversity and inclusivity, including disability.

"If you have people who are all identical in a boardroom, they will make the same decisions very easily. And if you want to be more innovative, more creative, come up with alternative ideas to solving problems and so on, you've got to be more diverse, and disability is definitely one of those options," he said.

After his accident, Ingham was determined to get back to work and returned to his office at PageGroup only four months later.

He realized not everybody thought his return to work would be a straightforward matter.

"I did talk to an ex-colleague who asked me what I was going to do when I came out of hospital, and I said, you know … I'm going to get to my daughter's wedding, I'm going to go to the Rugby World Cup in Japan because I haven't missed one in many years, and I'm going to go back to work," Ingham said.

"And he said, you can't? And I said, why is that? And he said, because you're in a wheelchair. You know, it's old school thinking. I guess that was the moment of realization that not everybody thinks like I do, like leaders today should be thinking and that is ridiculous. There's nothing inaccessible about our offices, most large company's offices are completely accessible."

'Be honest, be real'

When asked what can be done to change the mindset of CEOs and leaders who may not want to be as open about their disabilities as he's been, Ingham said it's important to be honest.

"I struggle to see how leaders can be authentic if they're hiding something as big as a disability … So I would just say, look, be courageous," he said.

Other organizations, including LexisNexis, Rugby League World Cup, Superdrug and Unilever, have also joined the CEO Activist & Moving the Dial on Diversity Pledge.

Ingham said he was committed to supporting efforts to create equity.

"I am going to spend a lot more time focused on improving the situation for diversity generally … but what I would like to see is equity, particularly in the diversity that's disability, that has to change, you know, there should be equal pay for people doing the same jobs, there should be an equal balance," he said.

"And I just think that if it was my daughter, or if I had a son, my son, or my friend, that happened to have a silly accident, or caught a horrible virus, or an illness or something that made them disabled, I would like to think they wouldn't be forgotten, and that they would be given the same opportunities that I had throughout my career."