Kate Hudson on Privilege, Misconceptions and Being a Hollywood Entrepreneur: ‘I'm a Lot'

Golden Globe-winning actress Kate Hudson, best known for movies like "Almost Famous" and "How to Lose a Guy in 10 Days" (as well as for being the daughter of Goldie Hawn), has spent the last decade transforming herself into a serial entrepreneur.

"If you would have told me that 15 years ago, [I would have said], you're crazy. That will never happen," Hudson tells CNBC Make It.

Hudson, 42, is the co-founder of the activewear and lifestyle brand Fabletics, which launched in 2013 and now has more than 50 retail stores across the U.S. The company reportedly did over $500 million in sales for 2020. 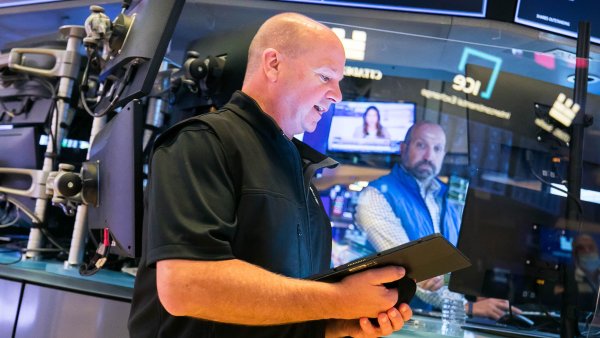 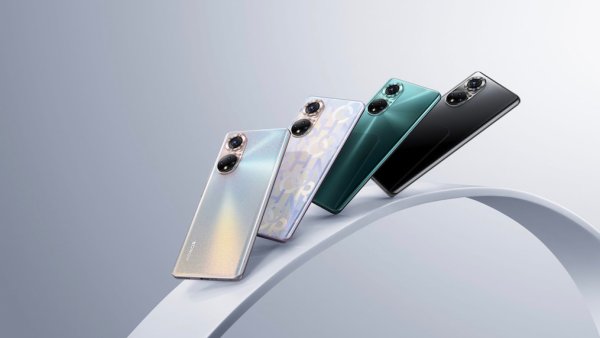 Hudson also co-founded King St. Vodka in 2019 and nutrition supplement brand InBloom in 2020. She co-hosts a podcast, Sibling Revelry, with her brother, actor Oliver Hudson. (The siblings were also raised with their younger half-brother, Wyatt Russell, the son of Hawn and her longtime partner, actor Kurt Russell and her step-brother Boston Russell, from Russell's previous marriage.)

But even with her accomplishments, Hudson has had setbacks and faced controversy as an entrepreneur.

Dozens of mostly female garment workers reported enduring rampant sexual and physical abuse at a factory in Africa that mainly makes Fabletic activewear, Time reported in May. Hudson says the allegations are "unacceptable and horrendous" and are currently being investigated.

And not all her businesses have been successful: Hudson's eco-friendly clothing brand, Happy X Nature by Kate Hudson, which launched in 2019, shut down during the pandemic after its parent company filed for bankruptcy.

"For me, even in success, I feel like there's been an uphill battle in both" business and Hollywood, Hudson says, but she feels "really lucky" to be in the position that she is.

Here, Hudson talks about growing up privileged, misconceptions about her, how she handles mistakes and more.

On privilege: 'You didn't earn any of this'

My personality profile is perfect for an overachiever based on my family of origin. We grew up privileged, but our parents [Hawn and Russell] made sure we understood it.

It was like, "Hey kids, none of this belongs to you. You didn't earn any of this. You were just born into it." So at a really young age, our parents were all about work ethic.

I couldn't miss a dance class. My mom was like, "Nope, nope, it didn't matter." I think there was also a sense of [my parents] coming from nothing and building their success in how they parented us.

On her drive: 'I grew up with a bunch of boys and a dad who wasn't around'

I grew up with a bunch of boys and a [biological] dad who wasn't around. I felt that I had to prove myself or live up to something so that the boys would include me in whatever journeys they were going on.

I always felt like I was pushing to [show] how hard I was working. And then when you have a dad who is sort of not around, you grow up to be someone who is like, "Dammit, I'm going to do it on my own." I think that a lot of people will probably relate to that, no matter where they come from.

The drive and the fire started in me being a self-sustaining woman. I can't rely on anybody, so I'm going to rely on myself. And I'm going to succeed and I'm going to work my butt off. Then, as you get older, you realize that some aspects of that personality need to be calmed down and refocused.

On a more kind of superficial level, honestly, is that I don't like it when people tell me I can't do something.

Look at the alcohol industry — it's a "man's business." Having the business really believe in women is something that's brand new. When someone kind of tells you that something's not possible, then I always feel like, "Ooh, that feels exciting."

On being an entrepreneur: 'I like rolling up my sleeves'

I realized very early on before it was a popular thing to do [that] if people wanted me to endorse their products, I felt more comfortable building something that felt authentic versus endorsing. Endorsing is easy and you don't have to roll up your sleeves, but I like rolling up my sleeves.

And now here we are a decade later, and I'm talking to you about business.

On misconceptions about her: 'Nobody is going to be calling you but me'

The misconception, for some reason, is that if you're famous, other people are doing things for you. Because I have success as an actor and get to wear pretty dresses and get my makeup done, other people are waking me up and putting me in front of a camera and I'm not doing anything but smiling and waving.

So when I get involved with someone in business, I'm really clear. I'm like, "Just so you know, I'm a lot. Nobody else is going to be calling you but me. And I ask a lot of questions." I hold people accountable to their work and their process, as accountable as I want someone to be towards me.

No part of me believes I'd be here if I didn't do everything that I did to get here. I'm a worker bee. Almost to a fault. Sometimes I have to sit back and realize that I need to take care of myself. I thrive and love to be busy and in it.

On being a leader: 'You can't compromise when you're building something'

I care a lot about how we build, what we're building and why.

I once called up David [Kanbar, co-founder of King St.], and I was like, "I don't know how to tell you this. But we have to throw out the bottle design." We spent a year on the bottle design and [a sample] came and it was like killing me because it was not right.

I had to call David because, of course, it costs money to do this, which meant all kinds of things. He was so great. He's like, absolutely, 100% we have to get it right.

On whether it's harder to be a Hollywood actress or an entrepreneur: 'Business is such a different ballgame'

That's like a two-hour interview. I always start with the silver lining of everything, which is that if you find yourself in a position to even be able to answer this question, things are really good.

But when you get to a certain level in business or Hollywood, they both have extreme challenges, especially when you enter at a disadvantage, which I think women always do.

As an actor, you're really auditioning to be a part of someone else's story. You can bring some of your wisdom and experience, but at the end of the day, it's still someone else's idea and vision. It's a machine that works without you. You can be blindsided — actors have taken the brunt of a bad film when it was really in the hands of all these other people, and yet they take the hit.

And it's just a roller coaster. Every actor is a little nuts to actually enter the industry and to love it. You are putting yourself in a line of fire to be scrutinized, criticized, blamed. You are built up to be shot down.

Building a business is just such a different ballgame. It starts from an idea and what your mission statement is. It's how you saw that through, what your strategies are and who you're partnering with, who you're teaming up with.

People [making films] try to dumb down a movie because they're afraid that the audience won't understand. As a creator [of a product or business], you're like, no, we need to push an audience. It needs to be honest. It needs to be attached to your mission.

On handling mistakes: 'You just have to be honest'

When you're a well-intended person with well-intended businesses, you can handle everything basically head-on. In the situation like we're having at Fabletics [with the factory] — unacceptable. We all know it. They were horrendous allegations that needed to be investigated immediately, which is where we're at. You just have to be honest, and I think that's the only way to really get through anything.

As you grow, things get bigger and you [have] more responsibility. It's about how you keep people accountable. I think the thing you have to know the second you get into business is that there are going to be hiccups, challenges and mistakes all along the way. And if you're handling it authentically and honestly, that's really the only way forward.

Billionaire Ray Dalio on his routine-free life, what keeps him up at night and his next chapter

Designer Vera Wang on starting her company at 40: ‘I thought maybe it’s just too late for me’

A-Rod Corp CEO Alex Rodriguez on his life and career: 'It's an imperfect story'