Liberty Media Chairman John Malone told CNBC that hard assets look attractive as the unprecedented coronavirus stimulus is poised to lead to a depreciation in currencies. 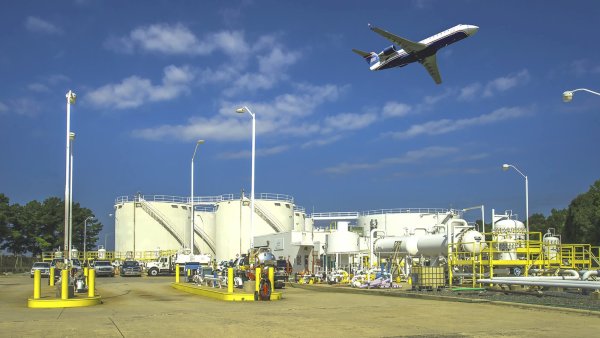 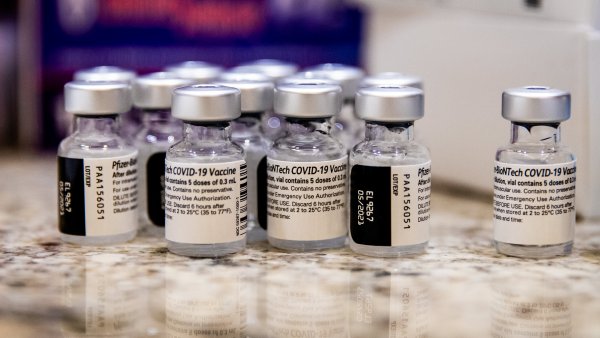 ‘It's a Big Deal' for America's Push to Reopen, Says NIH Director on Pfizer Vaccine Approval for Adolescents

"We've survived this [pandemic] because of enormous fiscal and monetary stimulus," Malone said in an interview that aired Thursday with "Squawk on the Street" co-host David Faber. "And I've got to believe this will lead to devaluation of currencies, that hard assets ... will increase in value in currency terms. I'm not sure I'm going to call this inflation, but it'll look like and feel like inflation."

To support the economy through the pandemic, the Federal Reserve slashed interest rates to near zero and vowed to keep buying assets under its quantitative easing measures. Lawmakers passed a historic $2 trillion coronavirus relief deal in March that provided Americans with stimulus checks and other aid measures.

"I think we're seeing it in housing — this unrealistically low interest rate environment, which has been necessary now in order to avoid worse problems," Malone said. "It's hard for me to believe that it won't be followed by a period of currency devaluation."

Malone believes the massive amount of stimulus will lower currency's value, making hard assets such as real estate and commodities more appealing. The DXY US Dollar Currency Index has fallen more than 10% from a March high.

"I've been trying to invest or diversify into hard assets," Malone said. "You know, I think things I bought this last year, I've bought ...substantial interests in ... multifamily housing, primarily in the U.S."

Record low mortgage rates are boosting the demand for homebuying. Sales of newly built homes jumped to the highest level in 14 years in August amid the stay-at-home culture of the coronavirus pandemic.

Malone said he's also getting into assets like farmland.

"I've bought irrigated farms because commodities were cheap and farms were at a low cycle in value. And I'd always wanted to have some irrigated farming, so now I'm growing potatoes," he said.