President Joe Biden's young German shepherd Major is being sent to undergo training after a number of biting incidents at the White House.

The 3-year-old German shepherd was adopted as a puppy from the Delaware Humane Association in late 2018 and is the first shelter dog to live at 1600 Pennsylvania Avenue.

"The off-site, private training will take place in the Washington D.C. area, and it is expected to last a few weeks," a spokesperson for First Lady Jill Biden told NBC News this week. 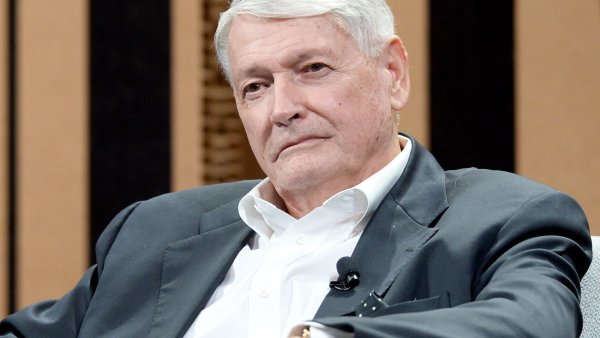 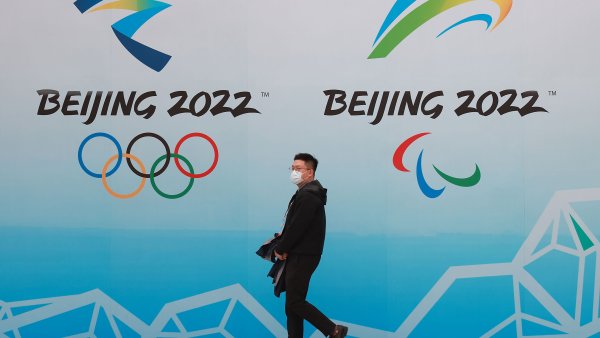 Although it is unclear how much Major's training will cost, for any other dog owners facing a similar situation, training isn't cheap. Petco's cheapest private lesson costs $89 for one hour, while a six-week training course costs $299. PetSmart offers private training sessions for $89 per hour and $219 for four hours.

Sending a dog away for intensive training can cost even more.

For a situation like Major's, "it could be anywhere from as little as $400 or $500 a week to double or triple that," Vicki Bemont, a member of the education committee for the German Shepherd Dog Club of America tells CNBC Make It. She notes that it is difficult to assess Major's needs specifically without having more details about the nature and cause of each of Major's biting incidents.

"In-house training is typically way more expensive because you have to board and care for the dog," she says. "You have a lot of different moving parts going into it."

Despite the cost, there's hope for German shepherd owners. They are highly trainable dogs, Bemont says. She's optimistic that Major will make a full turnaround.

"When these dogs are purposefully bred to have the right type of temperament and work ability, there is very little you cannot train a German shepherd to do," she says.

President Biden has been a staunch defender of Major, explaining that the sheer number of people walking around the White House has been a lot for the dog to adjust to.

"You turn a corner, and there's two people you don't know at all, and he moves to protect," Biden told George Stephanopolous in an interview last month. "But he's a sweet dog. Eighty-five percent of the people there love him. All he does is lick them and wag his tail."

Don't miss: NFL star Alvin Kamara has a $75 million contract, but hasn’t spent a dime of his football earnings