CNBC's Jim Cramer said Thursday he views the post-earnings decline in Estee Lauder shares as a buying opportunity, downplaying concerns about the company's sales in its Asia/Pacific region.

"When China ends its lockdowns, I think we'll see the demand for these products soar," the "Mad Money" host said. "That's why the stock of [Estee Lauder] is a buy, not a sell."

The cosmetics giant beat Wall Street's expectations on both the top and bottom lines, posting 11% organic sales growth and 14% revenue growth overall for its fiscal second quarter. While Cramer said he was impressed by the results, Estee Lauder shares sank by 5% in Thursday's session.

"A lot of it's because the analysts are now worried that China's slowing," Cramer said, calling that concern "absurd."

Estee Lauder saw organic net sales growth of 5% in its Asia/Pacific region, but Cramer said it's necessary to interpret those results in the context of strict Covid pandemic restrictions in China.

"What matters is Chinese demand. ... Supply is not the issue here," Cramer said. "What we know is when Chinese consumers were faced with the opportunity to buy Estee Lauder, when the stores were open, that's exactly what they did." 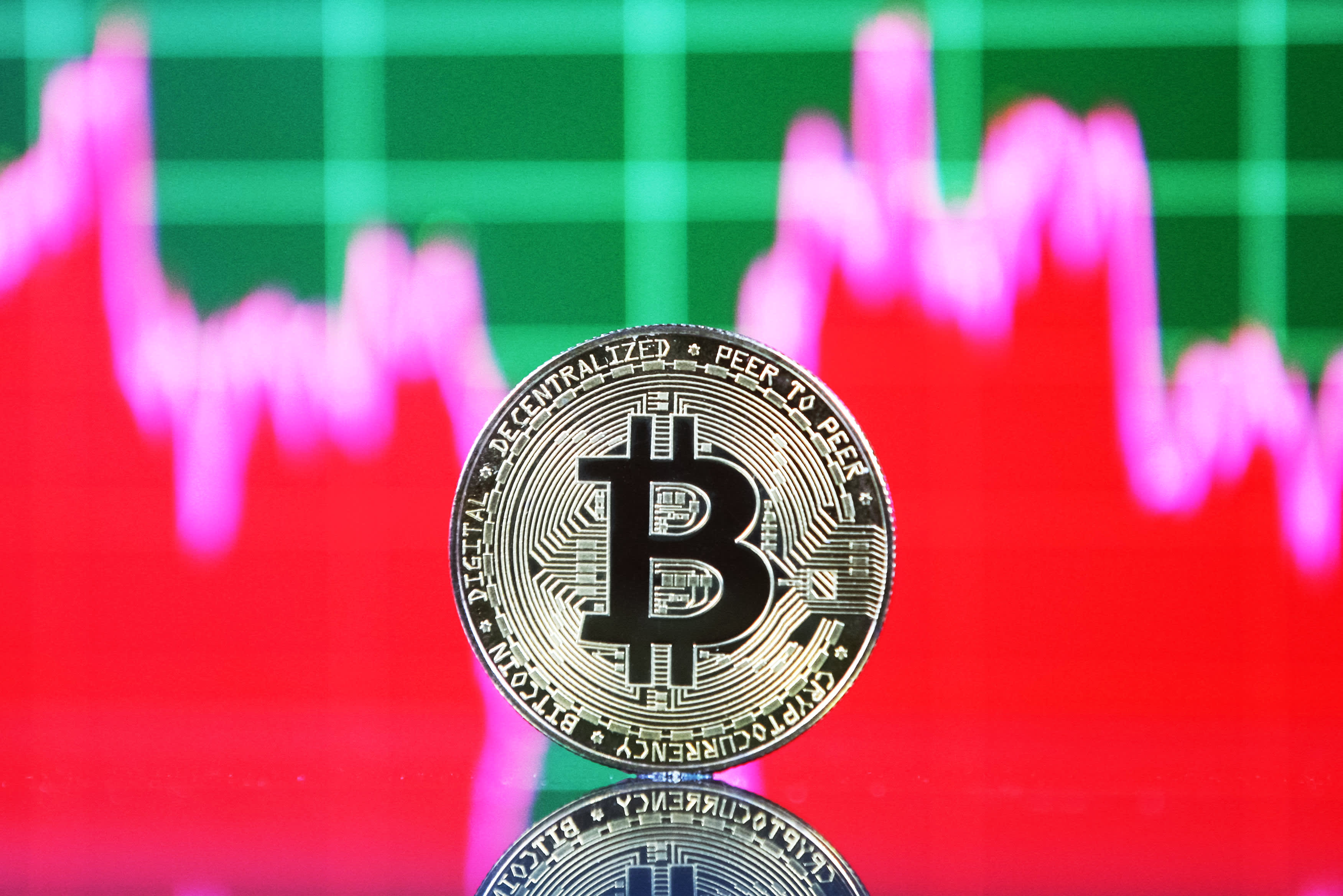 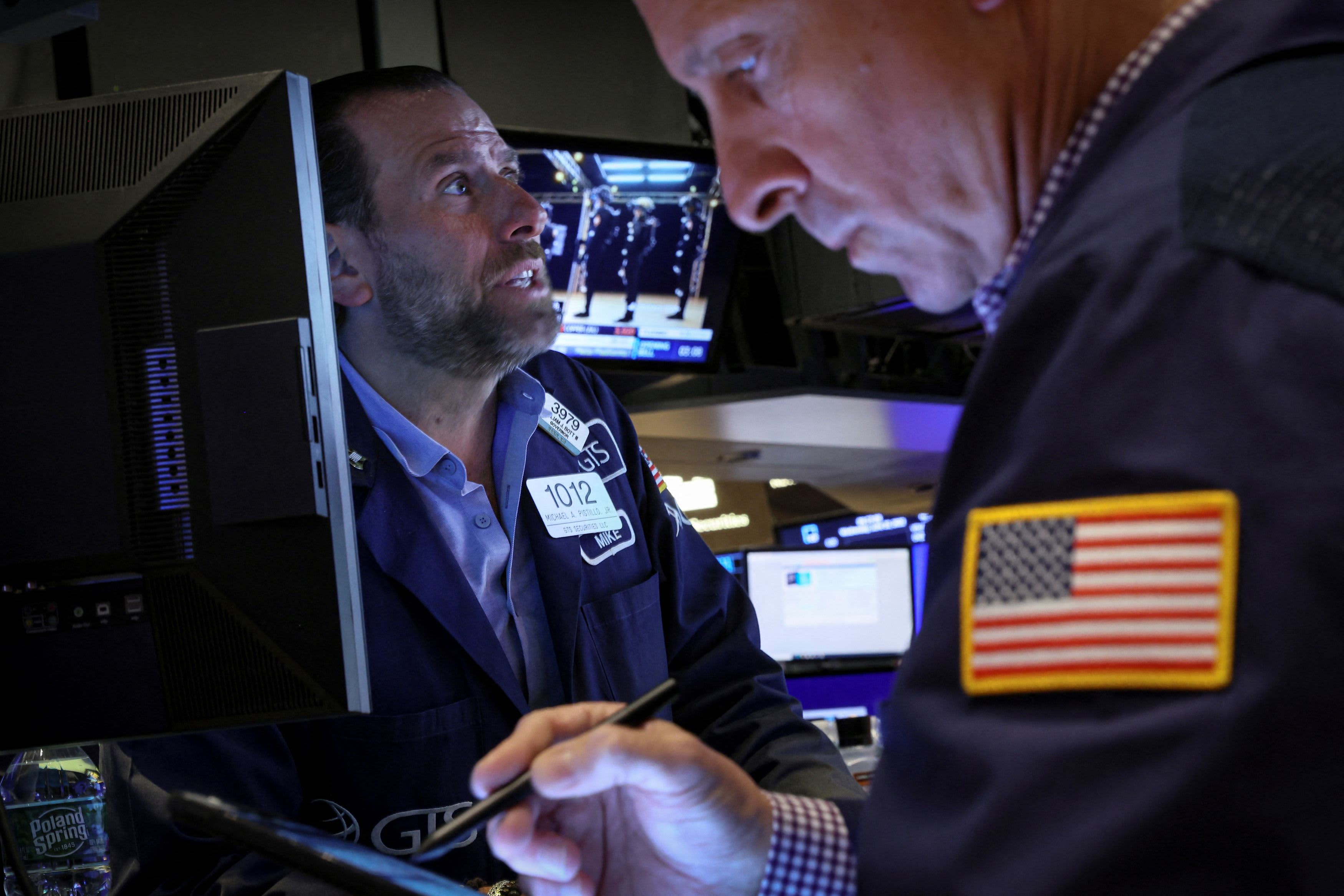 Don't Get ‘Sucked Back In': Fund Manager Says Investors Should Learn From Past Bear Markets

Cramer's charitable trust does not own Estee Lauder at present. On Dec. 16, the trust exited its 100-share position, selling at roughly $365.67 apiece. It had bought shares earlier in the summer, believing Estee Lauder was a solid way to play the pandemic reopening.