Intel Beats, But Guides to Lower Margins for Q3

Intel shares fell 2% after CEO Pat Gelsinger's second earnings report at the helm of the American chip giant as investors assessed cautionary guidance on margins in the current quarter. 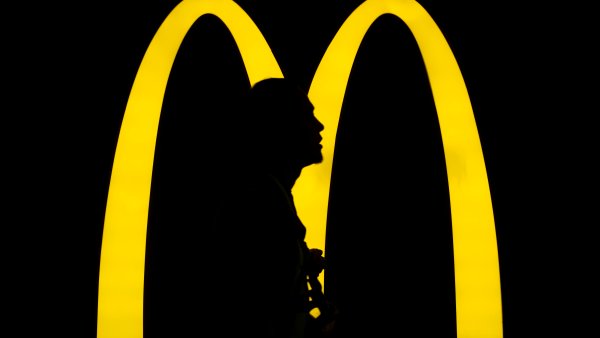 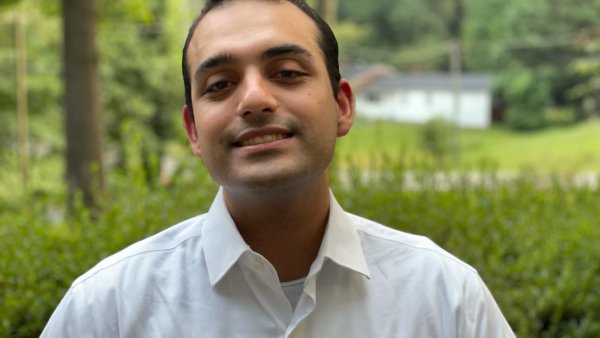 Intel reported revenue and earnings per share that beat both the company's own forecast as well as Wall Street expectations, attributing the beat to strength in its business unit that produces chips for PCs. Intel said that PC unit sales were up 33% over last year.

Here's how Intel did versus Refinitiv consensus estimates for the quarter ending in June:

Intel raised its guidance for 2021 by $1 billion to $73.5 billion in adjusted revenue and full year earnings-per-share of $4.80. Intel's results suggest that a boom in computer sales that started during the Covid-19 pandemic may continue even as people return to offices and schools.

However, Intel guided to non-GAAP gross margins of 55% in Q3, a notable drop from 59.2% in Q2. Intel said that the decreased margin was due to supply constraints as well as costs related to building chips with a new process technology. Intel has also committed to spend $20 billion to improve its manufacturing capabilities, including two new facilities in Arizona.

One highlight was Intel's Client Computing Group, which includes chips for PCs, reported $10.1 billion in revenue, up 6% year-over-year. However, the average price of a PC chip that Intel sold decreased, the company said. Intel was also grappling with a chip shortage during the quarter, Gelsinger said.

Gelsinger said that chip shortages should "bottom out" in the second half of the year, but that supply would still be be limited after that.

The company's second largest segment, chips for data centers, reported $6.5 billion in sales, which was down 9% year-over-year. The company said it was a "challenging competitive environment," suggesting that AMD's server chips may be winning customers.

Another highlight for the chip giant was Mobileye, its autonomous driving subsidiary, which reported sales up 124% on an annual basis to $327 million. While still small compared to PC and server chips, Intel hopes that it can become a major supplier for self-driving cars, and earlier this week it said it would start testing autonomous vehicles in New York City. Intel's Internet of Things group, which sells low-power embeddable chips, was up 47% annually to $984 million.

Gelsinger has announced plans for Intel to transform itself by manufacturing chips for other companies, in addition to using contracted chip factories, called foundries, to also make some of its own processors.

But Gelsinger's proposed turnaround plan has already run into roadblocks. In June, Intel delayed the release of its next-generation server processor to early 2022, suggesting that it's still having trouble keeping up with competitors. Also in June, Intel's server boss, Navin Shenoy, left the company after 26 years as part of a restructuring that also created new business units.

Intel may be considering acquisitions to accelerate Gelsinger's plan.

The company is in early-stage talks with Abu Dhabi sovereign wealth fund Mubadala to buy GlobalFoundries, a major American chip foundry, CNBC has confirmed, although no deal is assured. According to Reuters, Intel has also considered taking over SiFive, a company that develops silicon based on the open-source RISC-V technology, which is an alternative to the ARM instruction set that's currently dominant in mobile chips.

"At this point, we would not say M&A is critical, but nor would we rule it out," Gelsinger said, stating that smaller companies in the chip manufacturing business would eventually fall behind.