Inflation in India will likely continue to trend above 6% for the rest of this year despite this week's surprise rate hike, senior economist at Kotak Mahindra Bank, Upasana Bhardwaj, told CNBC on Thursday.

The Reserve Bank of India on Wednesday surprised markets by raising the key borrowing rate for the first time in nearly four years.

The central bank raised the so-called repo rate — the rate at which the RBI lends to commercial banks — by 40 basis points to 4.4% from a record low of 4%. The monetary policy committee said it will "remain accommodative while focusing on withdrawal of accommodation to ensure that inflation remains within the target going forward, while supporting growth."

Bhardwaj predicted that inflation won't ease despite anticipated further rate hikes. She predicted that the central bank could raise a further 100 basis points for the rest of the calendar year.

"Price pressures will persist above 6% through most of the rest of the calendar year," she told CNBC's "Street Signs Asia."

'Excesses' from the pandemic 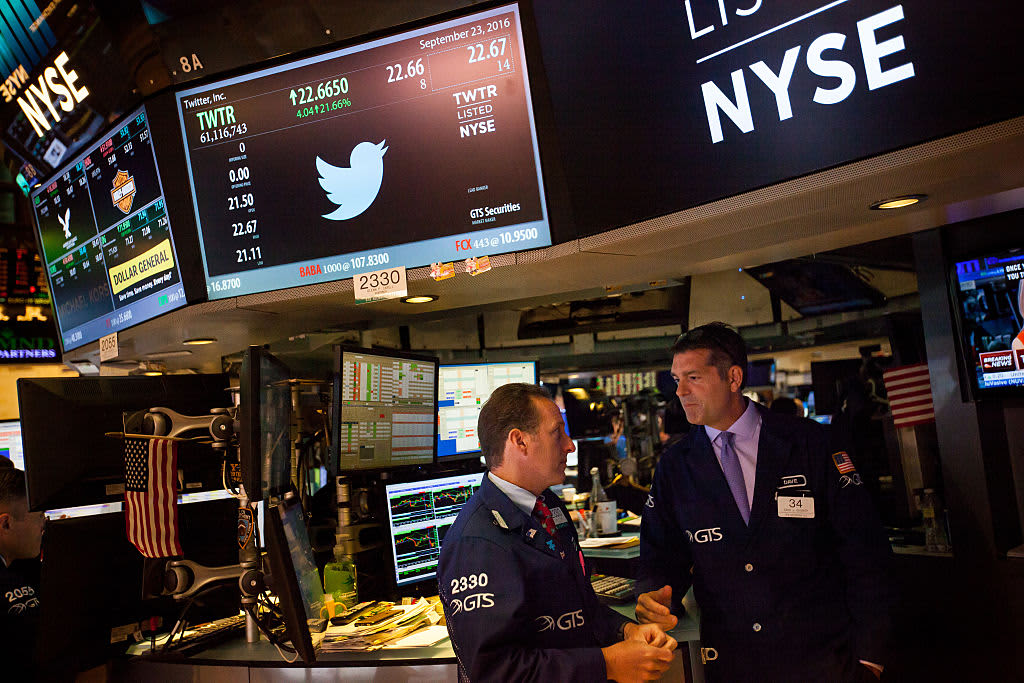 The surprise rate hike was an attempt to curb costs, which have been rising for the past three quarters.

"It is an acknowledgment that the excesses introduced during the pandemic [would] have to be withdrawn much more quickly," she said, predicting that it was a harbinger of more rate hikes to come.

"[This] will happen much more quickly than anticipated. In the next two to three months, there should be at the very least another hike of 75 basis points," she said, adding that the pace of the hikes would depend on the trajectory of inflation in the months ahead.

"A 75-point increase is a given. And an additional 25 points is likely," she said.

The increase in the rate to 4.4% was taken at an unscheduled meeting of a central bank committee responsible for monetary policy. The move was not widely expected.

The repo rate was brought down to a historic low of 4% to support the economy and kept low during the worst of the pandemic.

The economist noted that it was 5.15% at one point before the pandemic, and added that there was  likelihood the rate would climb to pre-pandemic levels in the near future. According to RBI records, the repo rate was at 5.15% in October 2019, before the global pandemic hit.

According to Bhardwaj, the rate increase came as the central bank saw the consumer price index continuing to top its 6% target for three consecutive quarters.

"It is this realization that has perhaps prompted early action by the RBI moving in tandem with the rest of the world," she added.

The RBI also announced a hike in the cash reserve ratio (CRR) by 50 basis points to 4.5% from May 21, requiring banks to deposit more money with the central bank. The moves are aimed at draining liquidity from the banking system in a bid to tame inflation.