Jerome Ringo is 66 years old and he has lived in Lake Charles, Louisiana, his entire life. He's seen a lot of hurricanes come through.

"We evacuated for Hurricane Katrina, Rita, Gustaf, Ike, Laura, Beta," Ringo told CNBC in a phone conversation on Tuesday. "So, since 2005, honestly, I would say about it's eight to 10 times."

Evacuating from storms has been a part of Ringo's entire life. "It goes back to when we were kids for hurricane Audrey back in 1957," he told CNBC. 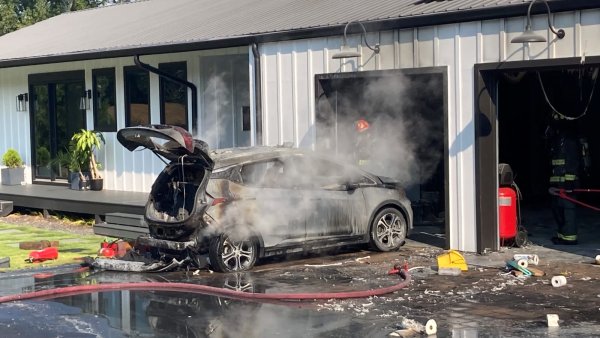 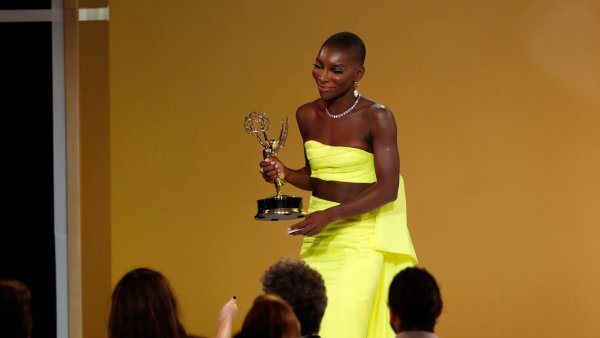 But the orders to leave have become more frequent.

Ringo has always returned to Lake Charles, but he knows many who left and "vowed never to return," he said.

Why he won't leave: 'I'm a front line warrior'

As Hurricane Ida approached the Gulf of Mexico, Ringo prepared to evacuate by boarding up his house, which had been devastated by Hurricane Laura a year ago. He had only moved back into his home following the lengthy reconstruction efforts about two weeks before.

"The problem on the Gulf Coast is whenever a storm hits, it takes forever to get your home repaired," Ringo said. Between hurricane damage on the Gulf Coast, wildfire damage in California, flooding in Central and Tennessee Valley area, insurance companies "are having to pay out premiums like crazy now. And so the process of getting your property repaired is really difficult," he said.

"There are blue tarps on the roofs of houses all over the city still from Hurricane Laura."

Ringo and his family left Lake Charles on Friday, two days before the storm made landfall on Sunday.

"Traffic was bumper to bumper," Ringo said. "You are talking millions of people. Back to back to back traffic for miles."

He went to Houston to stay in a hotel, which will be covered by insurance. He's lucky to have insurance, he said. Many can not afford it.

Ringo's grandfather and parents hunted rabbits and fish. "We lived off the land," he said. "If you didn't have a hunter in your family, you, a lot of times, didn't eat."

Ringo is one of six brothers, and his father left when he was the eighth grade. "My mom pretty much raised us on our own," Ringo said.

Now, Ringo is the co-founder and chairman of Zoetic Global, where he works to commercialize energy efficient technologies in the United States and internationally, particularly in Africa. He started his career on the opposite end of the spectrum, working in the petrochemical industry.

But he eventually left and became an environmental and sustainability leader, where he's led organizations like the National Wildlife Federation and the Apollo Alliance Project, written books, and testified before Congress "about 40 times," he said. He's also an ordained minister and occasionally preaches at the nondenominational church his wife runs and is the main preacher for.

As such, Ringo has a platform that he knows many members of his local community do not have.

"Somebody is going to be on the front line and fight the war or you don't win the war. And so I'm one of these front line people," Ringo said.

He had a place in Washington D.C. for 11 years. He knows he could leave Louisiana.

Where Ringo's hope comes from

Ringo, well into his sixties, knows that climate change most likely will not be resolved in his lifetime. But he takes solace and gets courage from being a link in the chain.

"If I believe that we had no hope in facing this, I guess that's when you throw down your weapon and you surrender. I believe that we can fix this problem — whether we can fix it in my lifetime, probably not," Ringo said. "But my generation can be the catalyst of a solution that is more of a generational solution."

He believes that when people become educated about climate change and what is causing it, they will change.

Part of his faith in change comes from another social justice movement he has had born witness too: racism.

He remembers Ku Klux Klansmen burning a 13-foot cross in the front yard of his family home. They were trying to intimidate Ringo's family out of attending primarily white schools, "but we went anyway," Ringo said.

"When you experience some victories, it gives you a can-do spirit," Ringo said. "In spite of challenges, in spite of adversity, if you keep fighting, you can win. You know, I'd never imagined that when I was going through what I went through in eighth grade, with crosses burned in our yards, in the the early 1960s and middle of 1960s, I never knew that ... the civil rights movement would be signed and passed ... that would be equal rights for women, equal rights for the gay community and the LGBTQ communities."

"You just never imagined that there could ever be victories in those areas. But because people continued the fight, they continue to march, they continued to advocate, then successive eventually comes," he said. "The climate movement is no different. We can win this. The only thing that guarantees us to lose it is to quit."