Hulu Is Raising the Price of Its On-Demand Plans by a Dollar on Oct. 8

Hulu confirmed Tuesday it's raising prices for its on-demand plans, following $1 price hikes by its sister services Disney+ and ESPN+.

Hulu's most-popular plan, the ad-supported option, will cost $6.99 per month, up a dollar. Its ad-free version will cost $12.99, the company said, up from $11.99. The changes, which do not apply to the Disney bundle or live TV plans, take place Oct. 8 and apply to new and current subscribers.

The Disney bundle includes Disney+, ESPN+ and Hulu for $13.99 per month. 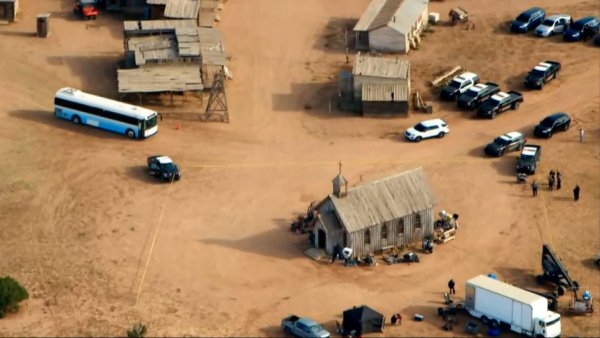 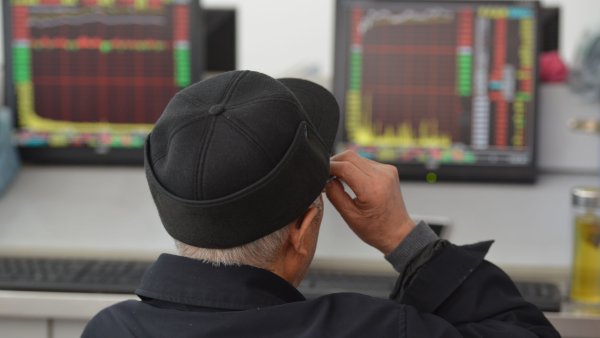 Streaming services initially slashed prices as a way to draw in new subscribers as more incumbents joined the crowded space. However, as more users signed up and companies began spending millions on their own content, they began charging more to continue delivering exclusive shows and films.

Disney said in its fiscal third-quarter 2021 earnings report it had nearly 174 million subscriptions across Disney+, ESPN+ and Hulu at the end of the quarter. It said 42.8 million are paid Hulu subscribers and 39.1 million of those subscribe to its on-demand service, which doesn't include live TV.

Earlier this year, Disney upped the cost of ESPN+ by a dollar per month to $6.99 after the service agreed to a slew of new sports rights deals. The company also increased the price of Disney+ by a dollar to $7.99 per month in March, its first time increasing rates since the service's debut.