Ren is hoping for a softer approach toward the Chinese telecommunication giant he founded after around two years of pressure from Washington. Huawei was labeled a national security threat under the Trump administration, which took actions to hamper the company's access to key software and components. 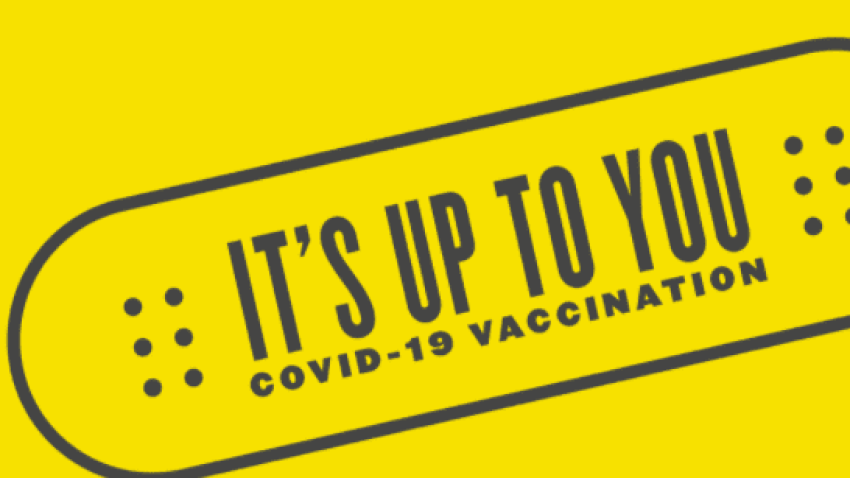 How the Ad Council Plans to Get Americans Comfortable With Vaccines 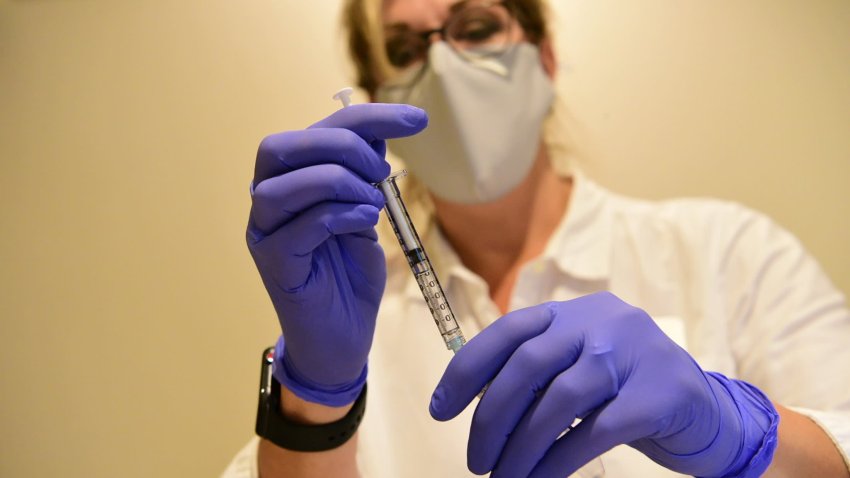 Washington alleged Huawei's networking equipment could be used to spy on Americans. Huawei has repeatedly denied those claims.

The Huawei boss tried to appeal to the economic interests of American companies, and said some of them have seen their businesses impacted from not being able to supply to the Chinese firm.

"If Huawei's production capacity can be expanded, that would mean more opportunities for U.S. companies to supply too. I believe that's going to be mutually beneficially. I believe that (the) new administration would bear in mind such business interests as they are about to decide their new policy," Ren said.

"We still hope that we can buy in large volume American materials components as well as equipment so that we can all benefit from China's growth."

Ren was speaking on the sidelines of an event in which Huawei opened a new lab in the northern Chinese city of Taiyuan focused on bringing technology to the mining industry.

Huawei has been cut off from some technology.

In 2019, Huawei was placed on a U.S. Entity List, which restricted American firms from exporting technology to the company. Google is no longer allowed to license its Android mobile operating system to Huawei, a move which has caused the Chinese telecom giant's global smartphone sales to plunge.

The U.S. also moved to cut Huawei off from key chip supplies.

Ren struck an optimistic tone saying that his confidence "rose" in the last year around "Huawei's ability to survive."

That came despite the difficulties in their smartphone business as well as some countries over the last 12 month, such as the U.K., blocking Huawei from its 5G market.

"We have more means to overcome the difficulties," Ren said.

Questions about the future of Huawei's smartphone business have been swirling, given the company has not been able to access chips that were manufactured by TSMC. Those cutting edge chips were part of the reason Huawei was able to rise to one of the biggest smartphone players in the world.

In response, Huawei sold off its budget Honor smartphone brand in November, a move that would allow that particular unit to survive and regain access to components. Reuters reported in January that Huawei is also in talks to sell its premium Mate and P brands of smartphones.

But Ren said Huawei would "never" sell its smartphone business. He also said that Huawei would not be investing in chip technology.

— Correction: This article has been updated to accurately reflect that Huawei's revenue for 2019 totaled $122.97 billon. A previous version of this story stated the wrong year.