The space industry is taking off after decades of stagnation.

Driven largely by the rapidly developing space programs of Elon Musk's SpaceX and China, the world saw 114 orbital launches in 2018 — the first triple-digit showing since 1990. This year, orbital launches are on track to exceed 130 for the first time since the 1970s. And that count doesn't include recent suborbital tourism excursions from Jeff Bezos' Blue Origin and Richard Branson's Virgin Galactic.

Between NASA planning its lunar return, SpaceX constructing a massive "megaconstellation" of internet satellites, China crewing a space station and suborbital companies sending crews of tourists to the edge of space, launches may soon become a daily occurrence.

But will the new space boom come at a price to the planet?

"While we do obviously need space launches and satellites, when it comes to things like space tourism, you start thinking about the environmental impact," says Ian Whittaker, a lecturer in space physics at Nottingham Trent University in the U.K.

Researchers are scrambling to figure out how the Earth might react to more billowing plumes of rocket exhaust by studying the overall blend of carbon dioxide, soot, alumina and other particles collectively spewed by a proliferating variety of rockets. 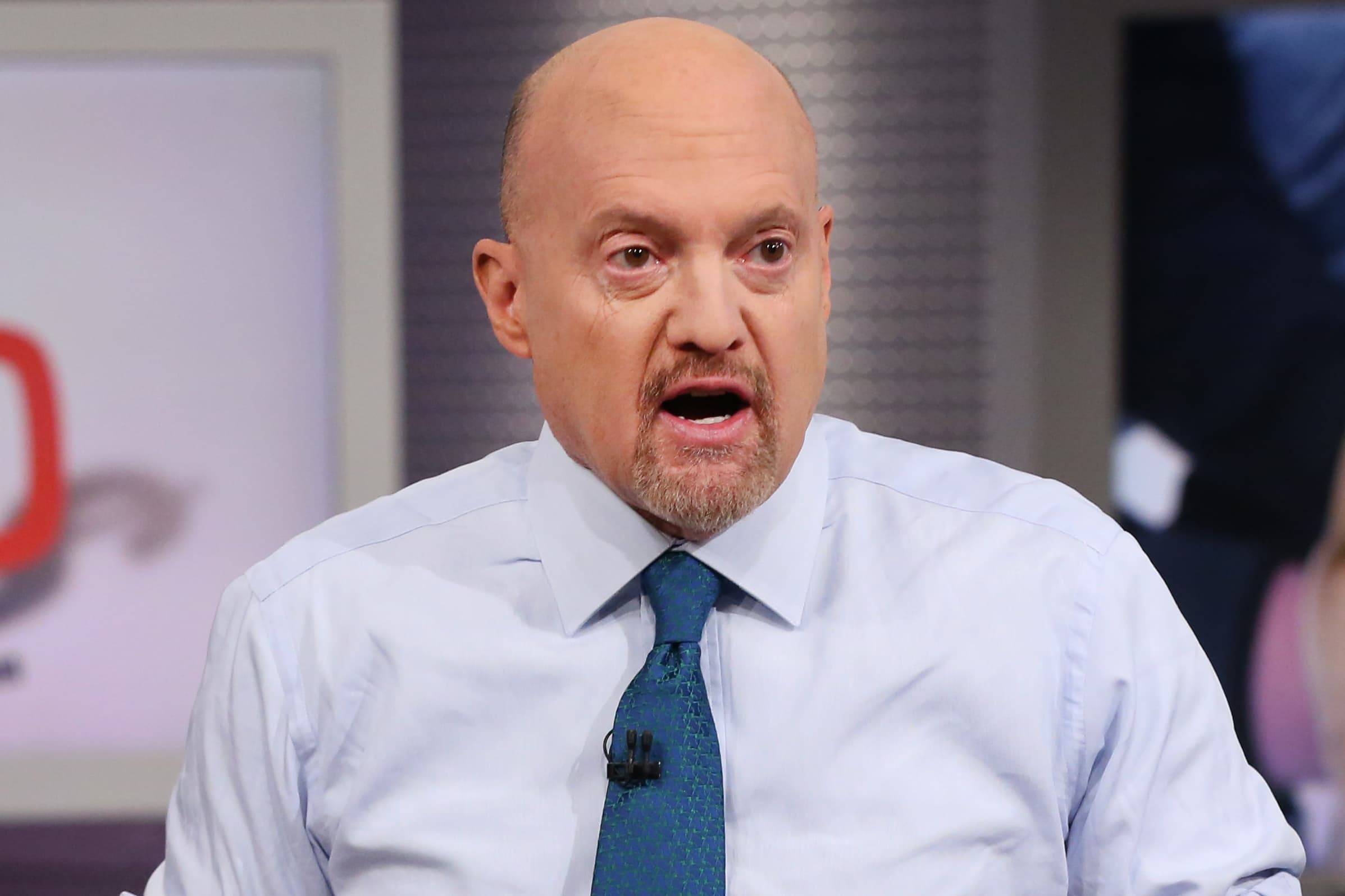 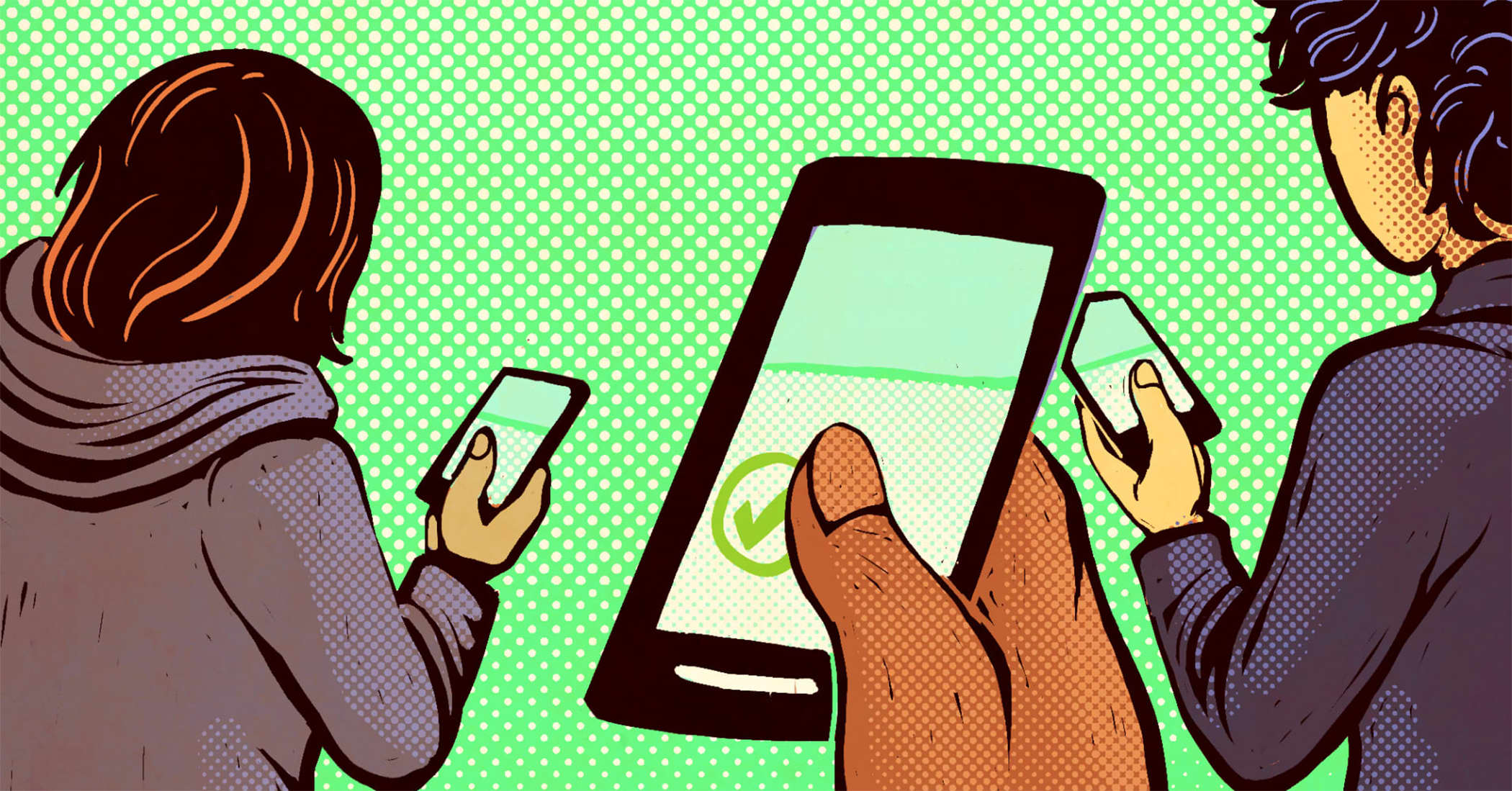 So far, the fledgling space industry does not seriously threaten the environment and likely has room to grow. Whether that will change as the new space race accelerates, however, is anyone's guess.

"I don't think we know enough at this point to lay out exactly what that future ought to be," says Martin Ross, an atmospheric scientist at The Aerospace Corp. "We just don't have that information yet."

As the world grapples with transitioning away from fossil fuels, the rise of a new industry — especially one involving giant clouds gushing forth from mighty engines — might seem troubling.

Most rockets do emit more planet-warming carbon than many planes. Experiencing a few minutes of weightlessness on Virgin Galactic's spaceplane will rack up a carbon footprint comparable with flying business class across the Atlantic, and one orbital launch of SpaceX's upcoming fully reusable Starship will emit as much carbon dioxide as flying a plane continuously for about three years, according to a back-of-the-envelope calculation by Whittaker.

A spokesperson for Virgin Galactic said the company "is examining opportunities to offset the carbon emissions for future customer flights." While SpaceX has not commented directly on carbon emissions, Musk has supported a carbon tax policy. Blue Origin has said its New Shepard rocket uses carbon-free fuels like hydrogen and oxygen.

But there are vastly more commercial plane flights than space launches — 39 million versus 114 in 2018, respectively — too many for the space industry to catch up in even the most ambitious scenarios. Today, rockets collectively burn about 0.1% as much fuel as planes do, making their carbon emissions a rounding error in comparison.

Whittaker points out, however, that such calculations neglect the unknown but likely substantial carbon footprint of producing, transporting and cooling the tons upon tons of fuel used in space launches

"While it doesn't match aviation, it's still a big add-on," he says.

To achieve carbon neutrality, he hopes the industry will follow Blue Origin's lead and use carbon-free fuels as well as greening operations by producing fuel locally from renewable energy sources.

What rockets leave in the atmosphere

"If CO2 is not where the action is, it's the particles," says Ross, who has spent decades studying the environmental effects of launches.

The glowing flames shooting out from a rocket's engines indicate that the vehicle's burn is producing soot, technically known as "black carbon." Any rocket burning carbon-based fuels like kerosene or methane injects those particles directly into the upper reaches of the atmosphere, where they likely circulate for four to five years.

There, the growing layer of soot acts like a fine black umbrella. It absorbs solar radiation and effectively blocks sunlight from reaching the planet's surface, much as proposed geoengineering schemes intended to temporarily cool the Earth might work. Shiny alumina particles emitted from the solid rocket motors used by NASA's upcoming Space Launch System and China's Long March 11 vehicle exacerbate the phenomenon by reflecting sunlight.

The effects of this unintended experiment are unknown — other than that they might be substantial. A simple simulation by Ross and a colleague in 2014 found that the primary cooling effect from dozens of rocket launches already matches the warming effect from the carbon dioxide released by many millions of commercial flights.

That isn't to say that the space industry cancels out the environmental consequences of flying. Infusing the atmosphere with novel particles has complex effects, Ross says. Their rough model found, for instance, that rocket launches cooled some locations by 0.5 degree Celsius while heating the Arctic by more than 1 degree Celsius. And the simulation didn't attempt to include side effects, such as whether launches would create or kill clouds. More sophisticated modeling could reveal that exhaust particles end up making warming worse on balance, Ross says.

Other emissions and ozone

Space launches also worry some researchers because rockets expel their exhaust straight into the stratosphere, home of the protective ozone layer that blocks harmful ultraviolet light.

Most solid rocket motors emit alumina particles and chlorine gas, which promote chemical reactions that break ozone down into molecular oxygen. SpaceX and Blue Origin have moved to liquid fuels, which tend to be less damaging, but still have byproducts, including water vapor and nitrogen oxides that can deplete ozone during the years they circulate in the upper atmosphere.

"They're not innocuous," says Eloise Marais, an atmospheric researcher at University College London. "They do have an effect on the atmosphere."

Marais is working on a forecast of how the current portfolio of rocket fuels might thin the ozone layer in the not so distant future. She has studied the effects of current launches, and those of a speculative scenario in which space tourism proves popular and reliable enough to support a couple of suborbital launches each day and one orbital launch each week.

The calculations need to be verified before publication, Marais says, but preliminary results suggest that while today's launches have little effect on ozone, a booming space tourism industry could begin to change that.

"It's a large enough effect that I think we might be concerned if the industry grows beyond what we're speculating," she says.

How often the companies will launch in the future remains uncertain. Virgin Galactic says it hopes to eventually operate 400 flights per year. SpaceX envisions Starship shuttling passengers between major cities in under an hour, in competition with commercial airlines.

Access to space has revolutionized weather forecasting, communications technology and researchers' ability to understand how human activities have altered the Earth's climate. It has also enabled space-based facilities like the International Space Station and a fleet of space telescopes to carry out transformational basic research.

In the future, a thriving space industry could unlock practical projects from clean, space-based solar power to asteroid mining, as well as support the search for life in the solar system and other scientific endeavors.

Researchers like Ross don't want to stop that progress. Rather, they hope to help make it possible by identifying potential environmental problems ahead of time. Today's embryonic space industry is mostly harmless, and Ross suggests an environmental research program could help it stay that way as it matures.

Stratospheric planes could sample rocket plumes directly to learn exactly what they're spitting out, while satellites and ground-based observatories watch the atmosphere for short-, mid- and long-term effects of launches. There are also the unknown effects of defunct satellites "burning up," and dumping many tons of metal particles into the upper atmosphere. Supercomputers could run comprehensive simulations to determine what levels and types of space activity can be conducted safely.

"We'd like to avoid a surprising future," Ross says. "We'd like to say right now the space industry can move forward in a sustainable manner."