When it comes to building wealth, many Black Americans are facing an uphill battle.

The median annual wage for Black workers is about 30% lower than that of white workers, according to a McKinsey & Company report. The report also found that 3.5 million of the country's Black households have a negative net worth due to debt. 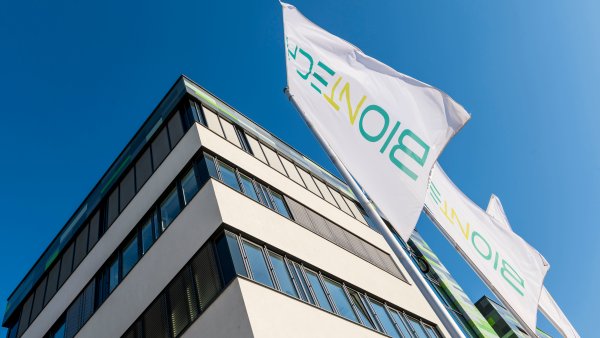 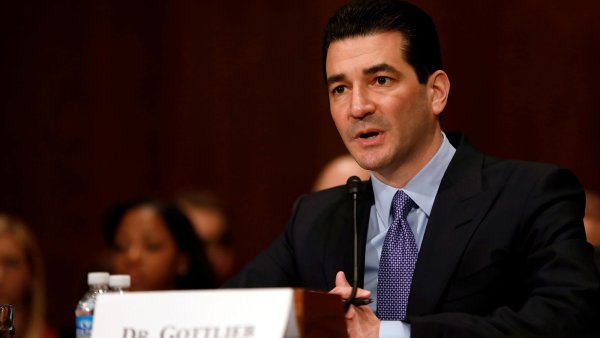 "We need to address that as a broader society, typically with communities of color."

In addition, Black households generally start with less family wealth. McKinsey estimated a $330 billion disparity between Black and white families in the annual flow of new wealth, with 60% of that coming from inheritances.

Because of that lack of generational wealth, Black families tend not to be exposed to investing, said certified financial planner Kamila Elliott, president of Grid 202 Partners, a financial advisory firm based in Washington, D.C.

The price of that gap can be huge. In 2064, the average white family likely will possess $2,782,727 in wealth while the Black family wealth will be $789,164, a report by Elliott and Abacus Wealth Partners CEO Brent Kessel found. That's a 70% disparity.

Having financial conversations can lead to better decision-making and can help you avoid making mistakes.

"You make money and you just put it in an account and that is it," said financial advisor Delano Saporu, CEO and founder of New York-based New Street Advisors Group.

"How do I increase this money that I have made? How do I deploy it?" he added. "These discussions need to be had."

More from Invest in You:
35.2 million families just got the first monthly child tax credit payment
These 6 psychological biases may be holding you back from building wealth
Here's a guide to build wealth, decade by decade

While talking about money with friends and family has long been thought of as taboo, there has been a shift.

While only 10% of Black Americans discussed the stock market growing up, 37% talk about it now, according to the 2020 Ariel-Schwab Black Investor Survey. In comparison, 23% of white Americans had the conversations growing up and 36% talk about money now.

The most important thing to do is to start saving, even if it is just a small amount every month.

Almost three-quarters, or 73%, of Black adults do not have enough emergency savings to cover three months of expenses, an April 2020 Pew Research Center survey found.

Once you build up that emergency fund, you can put money into assets that could give you a higher return, like the stock market.

"If you save more, it gives you more flexibility to take more risks and do more things that could bode well for your future down the line," Saporu said. The son of Nigerian immigrants, Saporu was a dedicated saver, which enabled him to start his firm a year out of business school.

As you accumulate more savings and start to think about how you can invest, consider buying a house. It's not only a place to live, it's also an investment.

There is also the possibility to continue investing in real estate, like buying a home or apartment to rent out.

"Housing is a proven creation of a nest egg of wealth," McKinsey's Stewart said.

Invest in the market

Start investing as early as you can so that your earnings can earn money. Take advantage of your company's retirement plan, like a 401(k), especially if your employer provides a matching contribution, Grid 202 Partners' Elliott advised.

Don't be afraid of risk, like investing more in stocks than fixed income. In fact, many Black Americans, especially older ones, are too conservative, said CFP Malik Lee, founder and CEO of Atlanta-based wealth management firm Felton & Peel.

"You need the power of the market behind you," he said.

While there may be a distrust of financial professionals, he advises finding one you are comfortable with. There are also many — like Lee, Elliott and Saporu — who don't have required account minimums.

Wealth can also be generated through business ownership. Yet before you quit your job to start a business full time, make sure you have at least six months to 10 months of expenses saved and a five-year roadmap, Saporu advised.

Striking out on his own allowed him to make more money, instead of being undervalued in a bureaucratic system, he said.

"You have to take a risk to have outsized rewards," Saporu said. "When people are [financially] comfortable and get the correct footing down, they can take those risks."

"You may have to sacrifice something you need or want so that the person behind you can jump over you," Lee said.

That may mean not spending as much on an annual basis so you can put money away to pass down to your kids or starting a college savings plan. It can also mean buying life insurance so that your heirs can inherit something, he said.

In the end, building wealth is about being patient.

"Don't think that your wealth is going to change overnight because of some get rich quick scheme or because you dumped everything into an alternative investment," Lee said.

CHECK OUT: Don't rely on 'one income stream,' says self-made millionaire: Here's how to build wealth via Grow with Acorns+CNBC