Roughly three months after Hasbro closed its $3.8 billion acquisition of Entertainment One, the pandemic struck, upending the entertaintment industry.

Covid shut down production and restricted in-person contact between the Rhode Island-based toy company and the Toronto-based studio known for "Peppa Pig" and "PJ Masks." 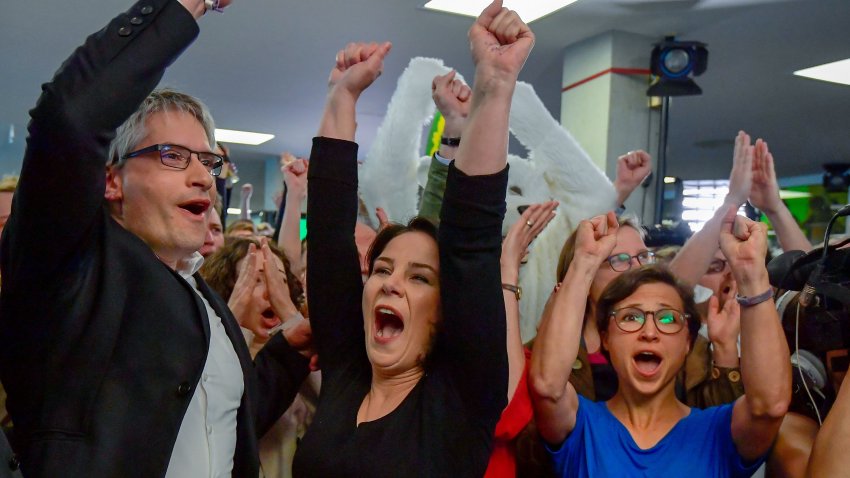 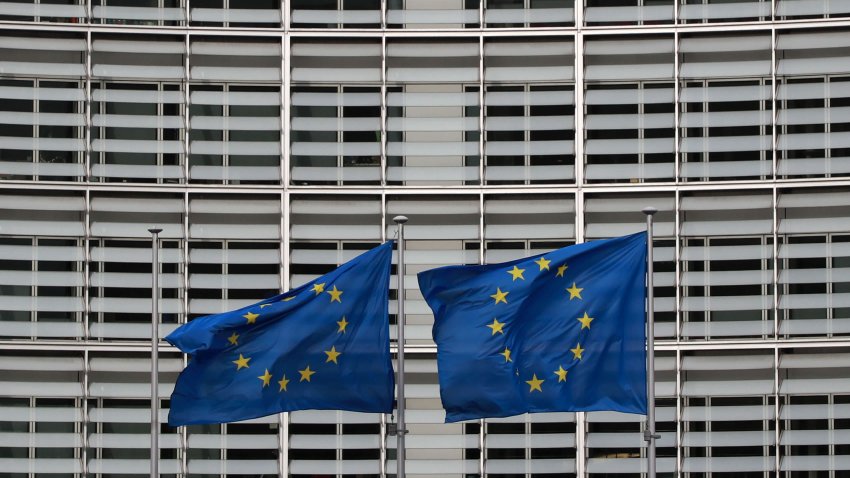 Although Hasbro has more than tripled the number of entertainment projects it has in the works over the past year, the company has yet to fully tap into eOne's abilities as a production house.

The tie-up promised to transform Hasbro from a toy manufacturer that dabbled in film and television into a full-blown media competitor, with the power to produce and distribute content globally. In a meeting with investors Thursday, Hasbro revealed more of its entertainment plans.

"With eOne, Hasbro gets established preschool brands and an entity that is capable of developing whole series and movies based on [in-house] IP," said Eric Handler, managing director of media and entertainment equity research at MKM Partners.

While eOne's revenue fell in 2020, its fourth-quarter earnings offered a positive sign for the future. Hasbro's TV, film and entertainment segment notched a 20% bump, with revenue reaching $214.5 million, as the company completed some projects and monetized them with its TV partners. Still, like many others in the industry, it was forced to cut costs, and recently laid off 10% of its film and TV staff, or about 60 people.

"Sometime between 2022 and 2023, you should see two to three movies every year from us and three to four streamed shows," Hasbro CEO Brian Goldner said. "And then we'll scale that as we add new IP while we're also doing subsequent seasons of the shows that we already [created]."

Handler expects the entertainment business will gain greater prominence in the years ahead.

"If you look at Hasbro in five to 10 years from now, they will most likely still have a very strong toy business, but you'll see a lot more contributions coming from movies, TV, and with Wizards of the Coast, video games," Handler said. "You are seeing an emerging media story developing here."

Entertainment is in its DNA

Hasbro is no stranger to the entertainment industry. In the early '80s, the company and Sunbow Productions began creating animated series based on its Transformers and G.I. Joe products. After a three-decade partnership, Hasbro reacquired its animated series and started to create programming in-house.

Over the last decade, Hasbro's franchises have blossomed on the big screen. Its Transformers films —produced in partnership with Paramount Pictures — have generated more than $4.8 billion at the global box office, and its two G.I. Joe films tallied close to $700 million.

Other forays, like Hasbro's attempt at a Battleship movie, were less successful. While "Battleship" did turn a profit at the box office, it was lambasted by critics. The film scored only 34% on Rotten Tomatoes and was criticized for being poorly written and too formulaic.

Hasbro also created television shows for brands like Transformers and My Little Pony that premiered on Cartoon Network, Netflix and YouTube.

"Hasbro really didn't have a foothold in the production and the development of their own IP, so they were using a lot of partners to bring their IP to life," said Darren Throop, president and CEO of eOne.

The company will continue to work with studios like Paramount on existing contracts, but having eOne as a production company means Hasbro now has a dedicated team assigned to bringing its toys to life on screen. It's the number one priority, Throop said.

Throop's eOne is best known for its Peppa Pig programing, which was the top-streamed kids show last year and Hasbro's No. 1 licensed franchise, selling more than $1 billion in merchandise annually.

In generating engagement first through content, eOne was able to drive demand later through toys and consumer products — a model it hopes to replicate in the future. While Hasbro has turned big franchises like Star Wars and Marvel into toys, the majority of its entertainment production has been based on making its toys into content.

In one case, fans are already familiar with a game or toy and it's their nostalgia or love of that brand that leads them to buy movie tickets, tune in for weekly episodes or binge watch a whole season on a streaming service. The other strategy is about getting consumers hooked on a show or film and then introducing products that they can buy based on the content.

In acquiring eOne, Hasbro can now do both at scale.

For the most part, that content is going to be based on Hasbro IP or a new creation from eOne that will develop into a toy line down the road. However, Hasbro isn't restricting eOne's production slate.

Prior to its acquisition, eOne was the international distributor of titles like "12 Years a Slave" and "1917" and produced titles like ABC's "The Rookie" starring Nathan Fillion. Throop's division will continue to be allowed to venture outside of the toy industry to create content that can be profitable without a consumer products line.

Already, eOne is in production of a show called "Cruel Summer" for Freeform and Amazon from Michelle Purple and Jessica Biel. It also released the film "Happiest Season" through Hulu over the holidays. Financial terms for these deals were not provided.

Even as traditional media companies have increasingly moved toward streaming services, Goldner said Hasbro doesn't plan to launch its own platform. Instead, it plans to capitalize on major entertainment brands like Disney, HBO and Paramount launching rival services.

"What we've found is that as all of the big studios have streaming services, they are increasingly holding onto their own IP," Goldner said. "Therefore, it gives us the opportunity as an independent to go out and present world-class, powerful brand IP to these streaming services like Netflix, Apple, Amazon, and several others who used to have access to other people's content and are now looking for great brands."

Hasbro has dozens of projects in the works that span theatrical, streaming and cable releases. While "G.I. Joe: Snake Eyes" will go to cinemas, its Clue-based animated series is headed to Fox.

"We are agnostic to delivery," Throop said. "We sell to everyone."

Disclosure: Rotten Tomatoes is owned by Fandango, a subsidiary of CNBC owner Comcast.