DETROIT — General Motors is taking a surprisingly simple approach to its return to work strategy for employees: "Work appropriately."

That's the message being conveyed Tuesday by CEO Mary Barra and other GM leaders about how the automaker plans to reintegrate its 155,000 global employees in a post-vaccine work world. It's a flexible, evolving policy that will differ depending on the employee, week and project, according to executives. 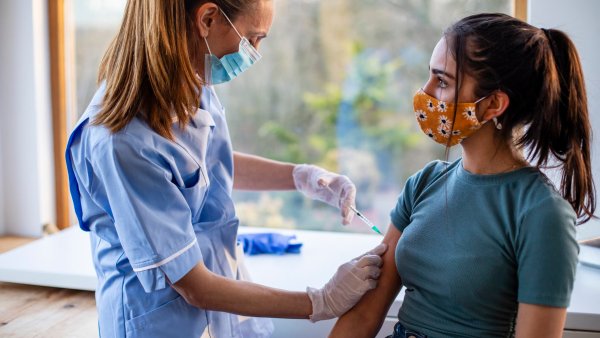 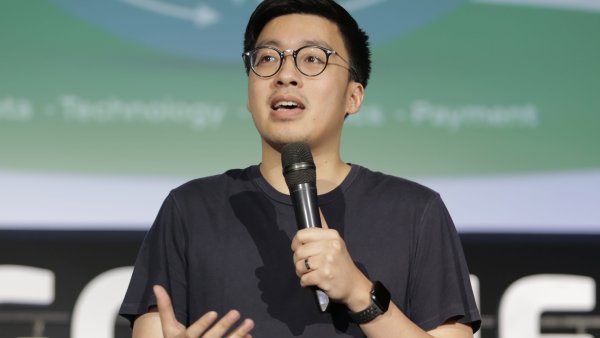 It could mean conducting more training remotely for GM's 87,000 hourly factory workers whose jobs require them to be at the company's manufacturing facilities. Or it could mean allowing a salaried employee to permanently work from home or run a hybrid schedule of in-office and remote work.

"It is not about a policy or a one-size-fits-all approach," Laura Jones, GM's global talent director, told reporters this week. "But truly that evolution of our culture for everyone."

The decision to create such a program followed feedback from employees, many of whom have been working remotely for a year due to the coronavirus pandemic. GM conducted several surveys regarding how and where employees would prefer to work in the future, officials said.

GM's remote work plan is a play off the company's simplified dress code, which Barra initiated while leading human resources from 2009-2011. She replaced a 10-page dress code policy with two words: "Dress appropriately."

Such flexible and ambiguous policies are meant to empower GM's leaders to take responsibility for their departments and employees. GM recently held 52 workshops for 1,100 company leaders to lay out its remote work initiative, according to officials. Each leader will work with their employees to determine what is an appropriate work schedule.

"The learnings and successes of the last year led us to introduce how we will manage the future of work at GM, called 'Work Appropriately.' This means that where the work permits, employees have the flexibility to work where they can have the greatest impact on achieving our goals," Barra said in a LinkedIn post Tuesday.

GM declined to estimate how much it could save on office-related costs as a result of the new initiative. Executives also declined to forecast how many employees are expected to remain remote. Jones said having such an estimate would go "against the philosophy" of the initiative.

GM's strategy comes a month after Ford Motor said it will launch a hybrid work schedule that gives nonmanufacturing employees more flexibility over when they report to the office.

GM believes its new policy, which it is calling a "mindset," will help recruit new employees, some of whom will not work in traditional GM locations.

Allowing for such flexibility has already boosted recruiting during the coronavirus pandemic, according to Cyril George, GM's global talent acquisition director.

"From a recruiting standpoint, it's significantly opened up the talent pool for us," he said, calling it a "truly liberating aspect" for hiring.

GM declined to provide an update on when employees who are working remotely due to the coronavirus pandemic will return to the office. The company previously confirmed a goal of June or July, but said that would be based on local regulations related to Covid-19.

Only about 25% of GM's nonmanufacturing employees globally are working at physical locations, according to a company spokesman.