The clear up has barely begun after extensive flooding in Germany and beyond but already the costs — both human and economic — are staggering, and there are likely to be political repercussions too.

Flooding caused by heavy rains and overflowing rivers has devastated towns across western Germany and Belgium, as well in as Austria, parts of the Netherlands, Switzerland and Luxembourg. The flood risk remains high for some regions after more rainfall at the weekend.

In Germany alone, where flooding has affected the regions of North Rhine-Westphalia and Rhineland Palatinate in particular, more than 150 people have been reported dead, news agency Deutsche Welle reported Monday, and there are more fatalities across Europe as well as hundreds of people still missing.

The extreme weather leading to the floods has been attributed to climate change by politicians, while the German Meteorological Service stated on Twitter that "with global warming, weather extremes are becoming more violent and arguably more frequent." It added that the extreme weather in Germany was part of a trend, "even if one has to check in each individual case whether and, if so, what part of climate change has already played a part."

Officials have been visiting the affected regions, speaking to many who have lost their homes, possessions and, in some cases, their loved ones. German Chancellor Angela Merkel visited Rhineland-Palatinate at the weekend and described the situation as "surreal" and "terrifying." 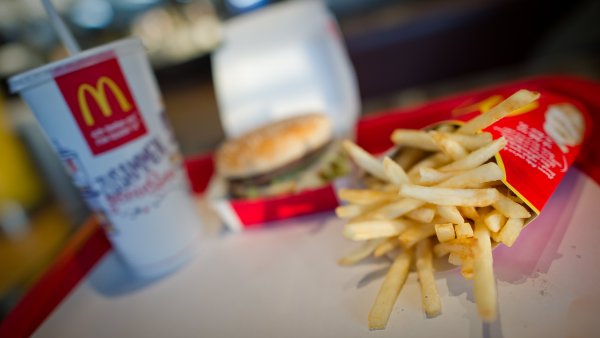 McDonald's Is About to Report Earnings. Here's What to Expect 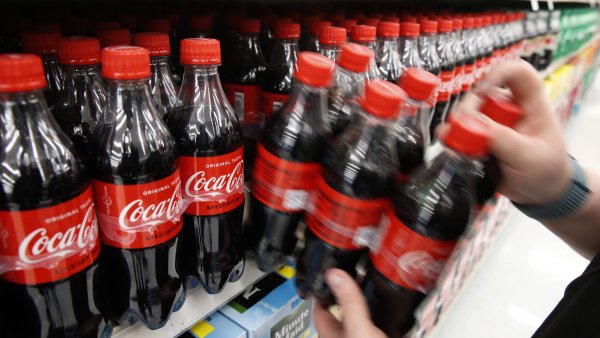 Coca-Cola Is About to Report Earnings. Here's What to Expect

"Germany is a strong country," Merkel said in comments reported by DW. "We will stand up to this force of nature, in the short term, but also in the medium and long term ... We have to hurry up, we have to speed up the fight against climate change."

Weighing up the costs

German Finance Minister Olaf Scholz, who described the extent of the destruction as "immense," told the Bild am Sonntag newspaper that at least 300 million euros (£353.1 million) of emergency aid would be provided to help in the near term. He pledged billions more for "a reconstruction program so that the destroyed houses, roads and bridges can be quickly repaired," the paper said Sunday.

The recriminations have already begun in Germany, with arguments over what action was taken after early warning systems forecast days of extreme rain before the flooding. The German Meteorological Service has said it issued warnings in advance, but that these appeared not to have been acted upon at a local level.

Meanwhile, meteorological experts have called for a more unified warning system in Europe in an effort to prevent further catastrophes caused by extreme weather.

Steve Bowen, managing director and head of catastrophe insight and impact forecasting at Aon, told CNBC on Monday that the "unprecedented" extreme weather would spur efforts to make sure the region was much better prepared in future.

"This event was really unprecedented in a lot of ways. We've heard from a lot of the local meteorological agencies in Germany and other parts of western and central Europe where the level of rainfall that we saw within a matter of 24-48 hours was beyond what many of them have ever recorded."

It is now crucial to identify areas at risk, Bowen said, and "in terms of infrastructure investment and early warning detection, to make sure people are aware that these large events are on the way and what they need to be doing very quickly to seek safety."  This is a "global problem," he added.

Assessing the economic and political impact of the floods with September's federal election just two months away, Carsten Brzeski, global head of Macro at ING, said "it will still take some time to fully measure the full impact of the devastating floods."

"Often, the impact on the total economy stands in no comparison with the human suffering" he said in a note on Monday, but stressed: "in Germany, it would not be the first time that a natural disaster becomes a political game-changer."

"With only two more months to go until the federal elections, such natural disasters can have a crucial and trend-setting impact, both in terms of personal appearances for the leading candidates as well as for the hot topics for the final months of the campaign," he noted.

The flooding could even impact the chances of the ruling CDU party's chancellor candidate after Armin Lachet (the minister-president of North Rhine-Westphalia) was spotted laughing in the background of a press conference about the German victims of the floods.

The Green Party could be an obvious contender to benefit from heightened voter concerns over climate change, but the party has endured a bumpy few months following a plagiarism scandal surrounding its leader Annalena Baerbock.

Carsten Brzeski added that while, "the Greens as no other party could benefit from the visible consequences of climate change, their role as opposition party doesn't give nice tv pictures at the crisis scene. The Greens will have to wait until the end of the imminent crisis management, hoping for a more fundamental discussion on how to tackle (the impact of) climate change."