GameStop on Monday announced the long-awaited debut of its online marketplace for nonfungible tokens, or NFTs, in a bid to reinvent its business and cash in on consumer adoption of cryptocurrencies and blockchain technology.

The platform, which is now open to the public for beta testing, allows users to connect their own digital asset wallets, including the recently launched GameStop Wallet, the company said in a press release. They will then be able to buy, sell and trade NFTs of virtual goods. Over time, the marketplace will expand to offer other features such as Web3 gaming, GameStop said.

This is the latest push by the videogame retailer, now chaired by Chewy founder and activist investor Ryan Cohen, to invest in a digital future. GameStop is undergoing a turnaround following several years of financial struggles, burdened in part by its massive real estate footprint and the videogame industry's rapid shift online.

Cohen, whose 2020 investment in GameStop helped to fuel a so-called meme frenzy, was tapped last year to lead those turnaround efforts. He brought in a fresh slate of corporate leaders, including current Chief Executive Officer Matt Furlong, formerly of Amazon. He also tapped another former Amazon exec, Mike Recupero, as chief financial officer.

The company is trying to win over investors who may have written GameStop off as a legacy retailer with too many storefronts in outdated shopping malls. GameStop operated a total of 4,573 stores, including 3,018 in the United States, as of Jan. 29, according to an annual filing. In addition to its namesake business, it also owns the EB Games and Micromania banners.

Now the company is tapping into buzzy areas like NFTs for growth. The unique digital assets have drawn both enthusiasm and skepticism. Some retail industry-watchers expect them to become a hot holiday gift. About half a million NFTs are expected to be purchased from retailers between November and December, translating to a total market value of $54 million, according to Salesforce.

Others, however, may see the marketplace as coming a little too late. Sales of digital artwork virtual and avatars could be cooling off from their pandemic-fueled highs. GameStop must also compete with other established NFT marketplaces, including the behemoth OpenSea. 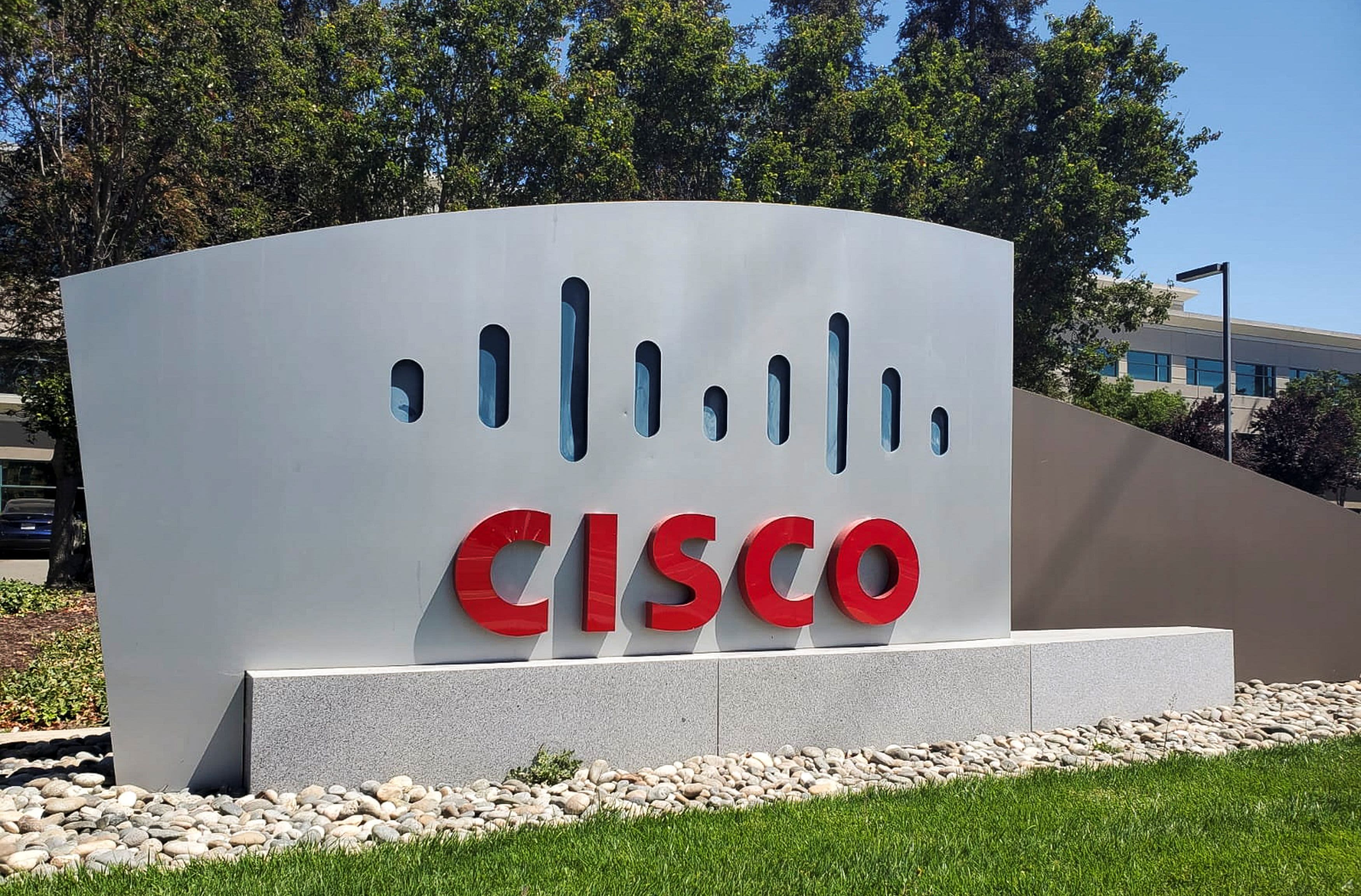 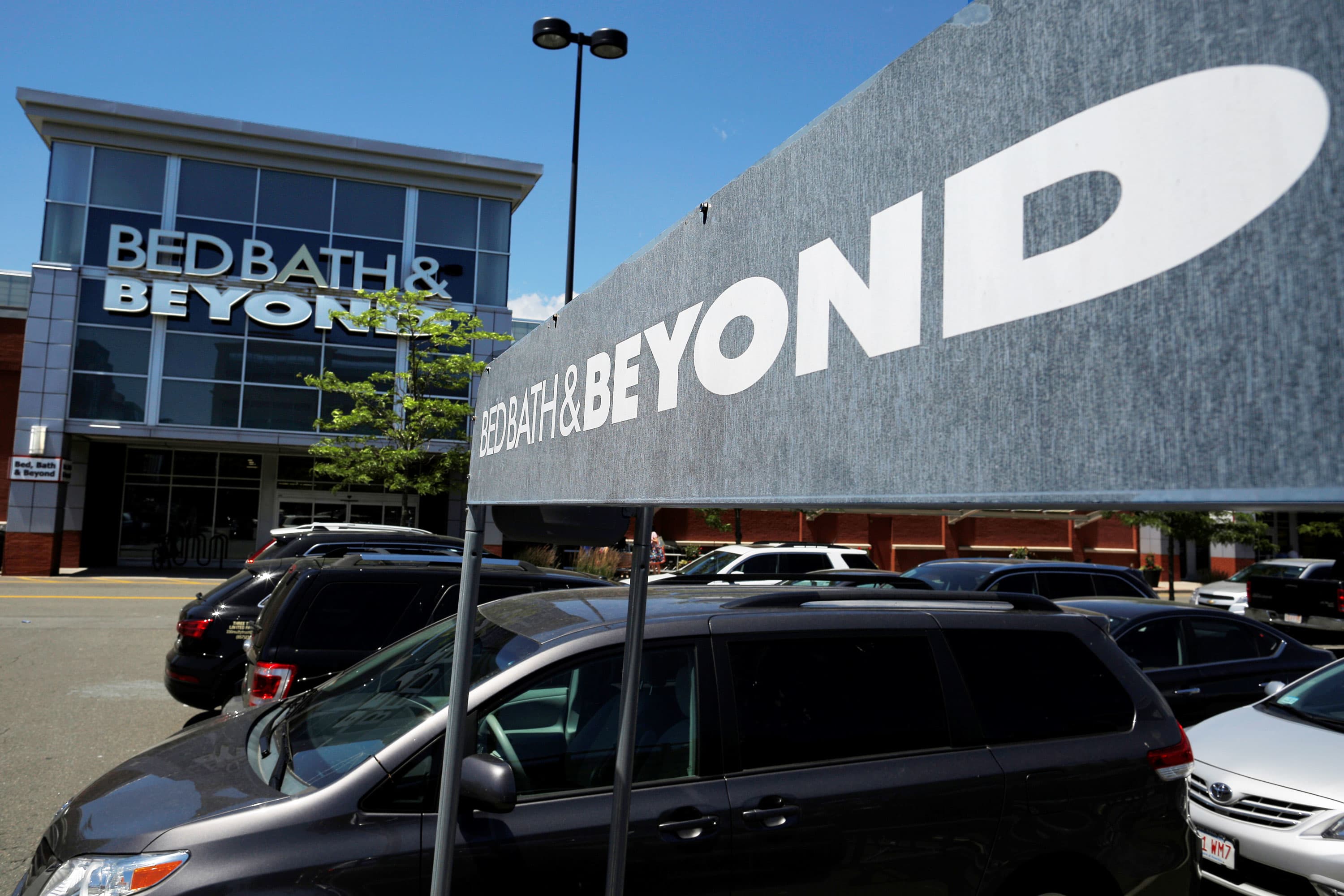 And so far the company's digital-first turnaround hasn't been without its road bumps. Last week, GameStop fired Recupero and announced layoffs across departments. Recupero, who joined the retailer about a year ago, was "fired because he was not the right culture fit" and was "too hands off," a person familiar with the matter told CNBC. He was pushed out by Cohen, the person said.

The videogame retailer has struggled to stem losses in recent years, even as its sales of hardware, software and collectibles grow.

In the three-month period ended April 30, GameStop reported a net loss of $157.9 million on revenue of $1.38 billion. A year earlier the company posted a $66 million net loss on $1.27 billion in revenue.

The company hasn't provided a financial outlook since the start of the Covid-19 pandemic, either. Furlong said in March that GameStop is making investments to drive customer loyalty and build up its brand, which has weighed on profitability.