Families With Kids Would Benefit Most Under Biden's Proposed Tax Changes, Report Finds

The report finds that all low-income households earning $26,000 or less would see their tax bill drop by about $620, on average, in 2022. But families with children would benefit even more from proposed tax credits and changes, paying an average of $3,200 less.

TPC's analysis takes into account many — though not all — of Biden's recent proposed tax changes in the American Jobs Plan and American Families Plan, including:

That parents would receive big benefits is very much by design. Biden has made reducing child poverty a priority in his economic agenda. 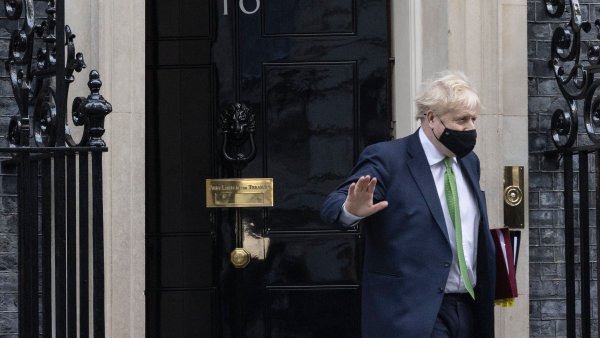 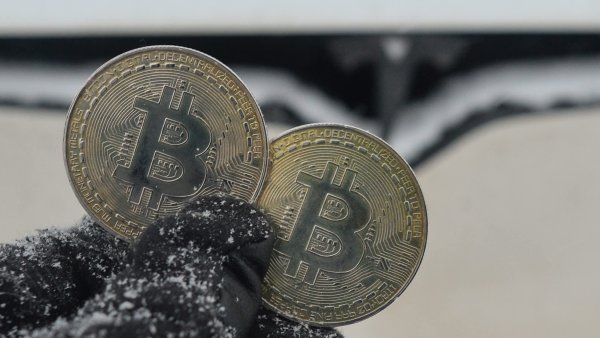 Most tax changes felt by the wealthiest households

But some middle class taxpayers could end up paying more as well, depending on if they have children or not, says Ben Page, senior fellow at TPC.

While middle-income households on average will see their tax bill go down, it's because those with children are getting such a big break, says Page. Those without kids would pay an average of just over $300 more in taxes in 2022, per TPC.

That's mainly due to the proposed tax increase on corporations. It wouldn't be that those workers would owe the IRS more taxes, Page says. Rather, higher corporate taxes could lead to less investment in the corporate sector, translating into lower worker productivity and thus slightly lower wages.

The report also notes that if corporate tax increases are not factored into the analysis, then virtually no one earning less than $200,000 would see their tax bill increase in 2022. Those who do would mostly be wealthy heirs, who would be on the hook to pay taxes on unrealized capital gains.