LONDON — European stocks bounced on Friday as global markets looked to regain some ground after a bruising week, with investors assessing the outlook for inflation and interest rates.

The pan-European Stoxx 600 added 2%, with travel and leisure stocks jumping 4.7% to lead gains as all sectors and major bourses finished in positive territory.

U.S. Federal Reserve Chairman Jerome Powell said Thursday that he could not guarantee a so-called "soft landing" that tempers inflation without pushing the economy into recession.

On Wall Street, stocks jumped Friday, as investors looked to steer the S&P 500 away from official bear market territory following a week of sharp losses.

Investors are also monitoring the geopolitical fallout from the war in Ukraine. Russia on Thursday threatened retaliation against Finland after Finnish leaders said the northern European nation must apply to join NATO "without delay." ‘Unretiring'? Here's How to Handle Your Medicare Coverage If You Return to the Workforce 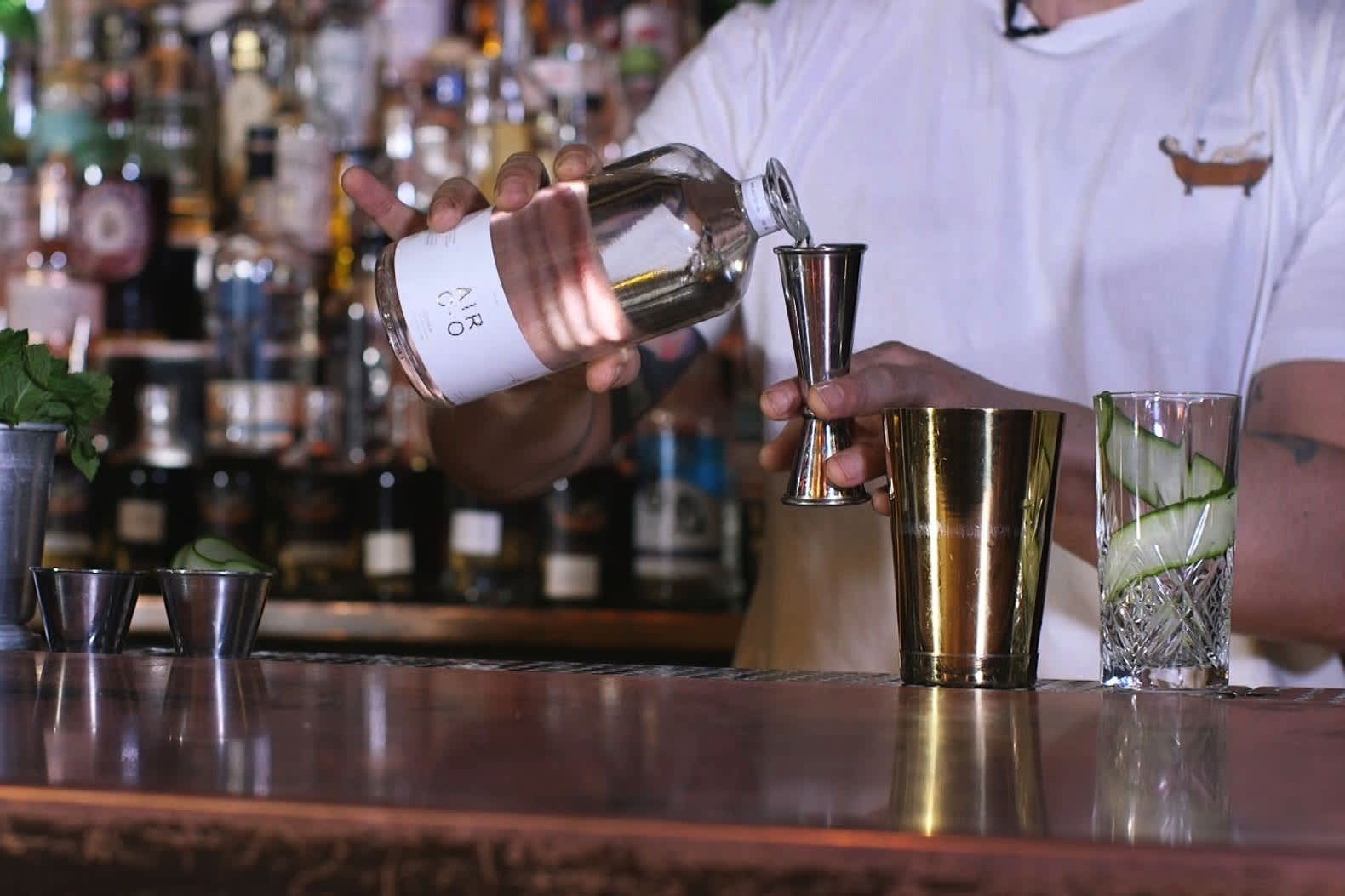 This Start-Up Makes Vodka Out of CO2 Emissions, and It's Backed by Toyota and JetBlue

These stocks should let you 'sleep at night' during the market turmoil, Bank of America says

On the data front, French inflation was confirmed at an annual 5.4% in April.

Euro area industrial production shrank by 1.8% in March from the previous month, a sharper downturn than the 1% expected by a Dow Jones poll, as the war in Ukraine began to take its toll.