DUBAI, United Arab Emirates — Abu Dhabi's Etihad Airways is forecasting a "tidal wave of demand" after narrowing its operating loss to $400 million in the first half of the year and cutting costs by almost 30%.

Etihad said the results reflect a "progressive recovery" across the business, after the airline delivered an $800 million loss in the same period a year ago as the pandemic pummeled aviation and global economies went into lockdown.

"Despite the curveball of the Delta variant disrupting the global recovery in air travel, we have continued to ramp up operations and are today in a much better place than this time in 2020."

Etihad, which is wholly owned by the government of Abu Dhabi, said passenger revenue slumped to around $333 million, down by 68% year on year from $1 billion. The airline blamed "new variants of the coronavirus affecting key travel markets in the Indian Sub-Continent and Europe."

The collapse in passenger revenue was offset by its cargo operations, which saw a 56% year-on-year increase in revenue to $800 million. 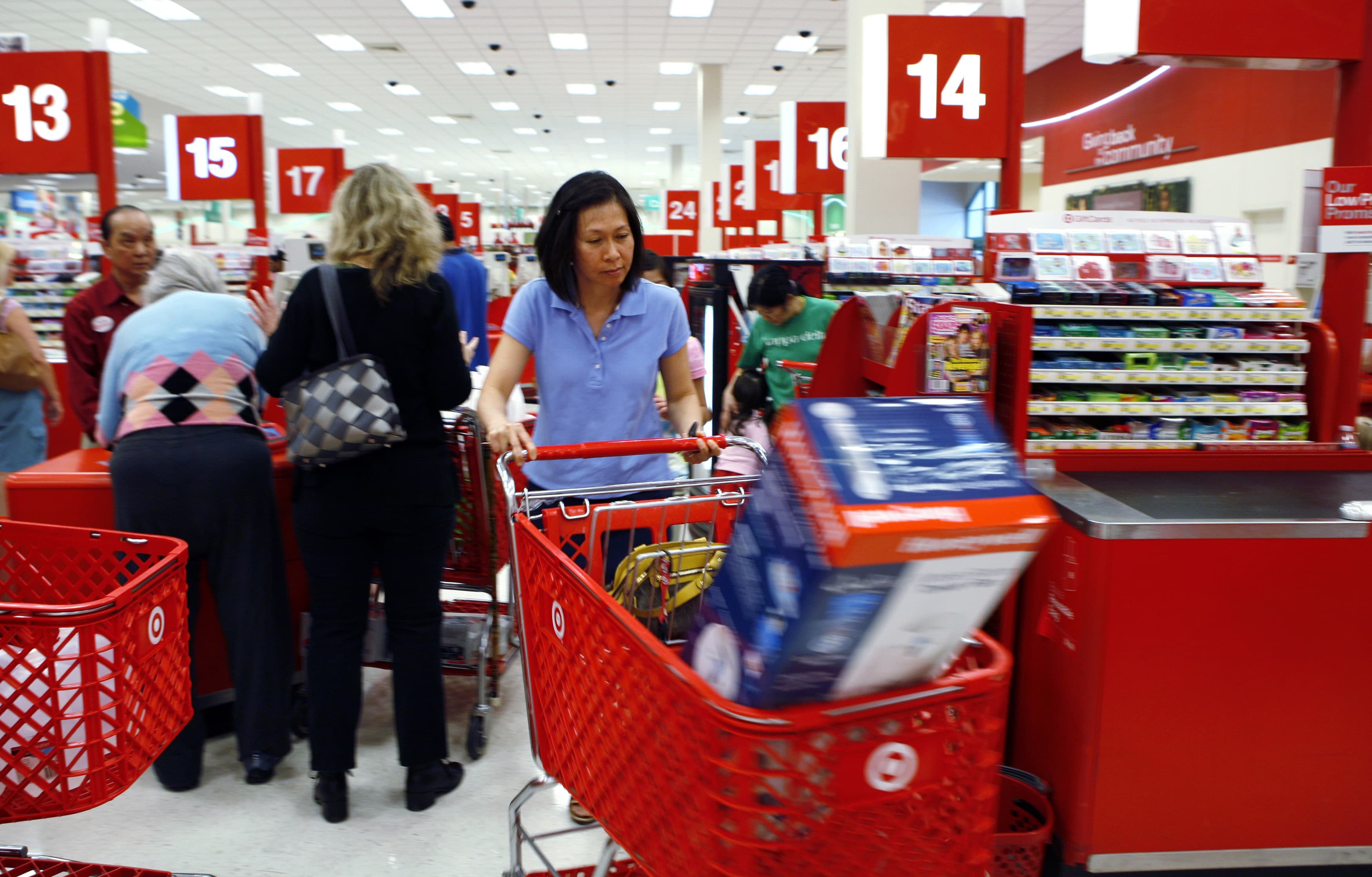 3 Tips for Paying Down Your Credit Card Balances as Interest Rates Jump, According to a Debt Counselor 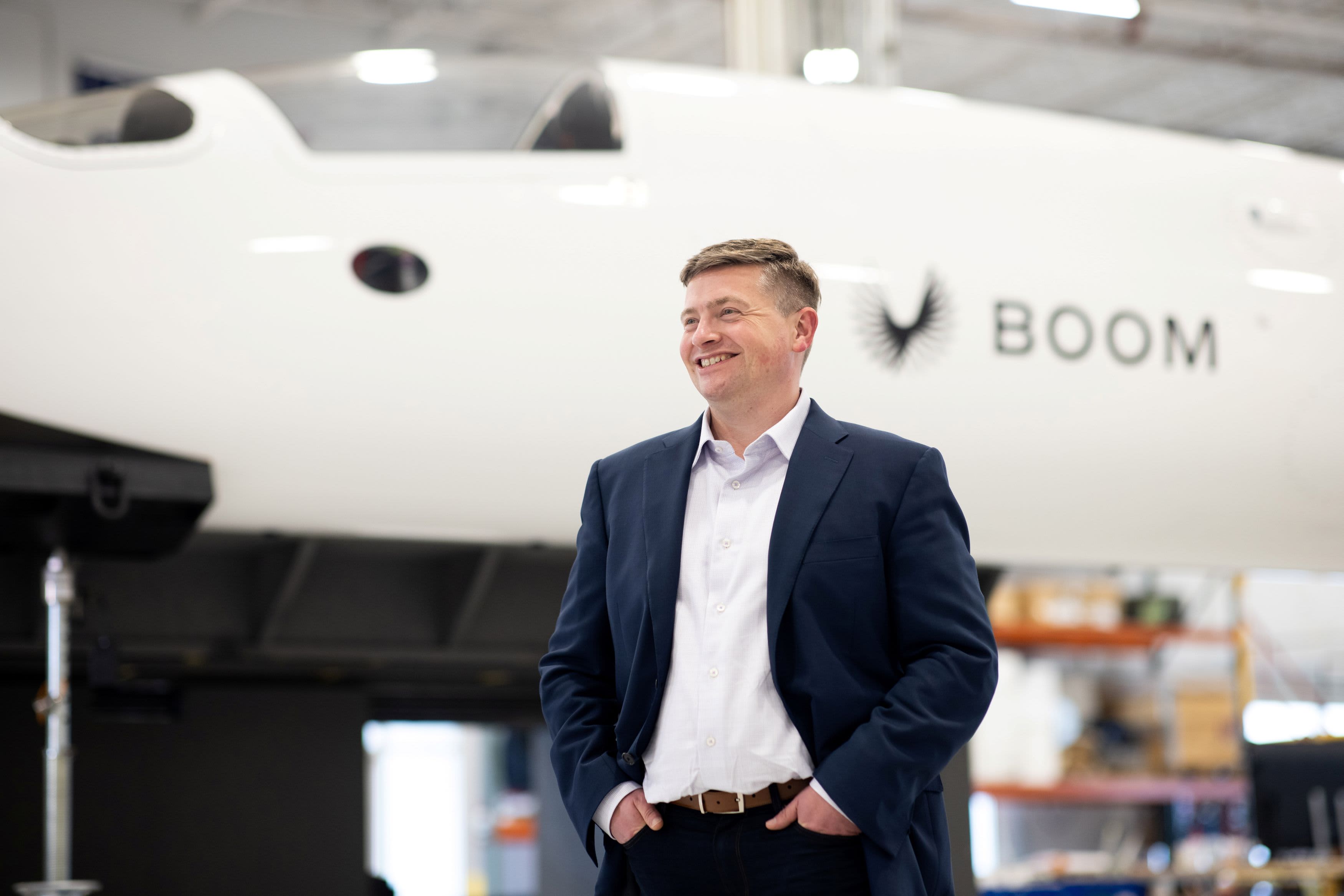 "While market demand has been slower to recover than anticipated, our record cargo performance has continued to buoy the business," Chief Financial Officer Adam Boukadida said. "While the pandemic still poses challenges, Etihad is on the path to becoming a sustainable and profitable business."

The airline of the United Arab Emirates' capital has been suffering losses for years. Etihad lost a total of $5.62 billion between 2016 and 2020 as it aggressively purchased stakes in European and Asian airlines, seeking to take on rivals Qatar Airways and Dubai's flagship carrier Emirates.

Its full-year loss for 2020 was $1.7 billion, as airline earnings universally plummeted and companies were forced to ground planes while the pandemic brought travel to a standstill.

The last recorded profit for Etihad was in 2015, when it announced a net profit of $103 million. This figure was disputed in a report by the Partnership for Open and Fair Skies and by several U.S.-based airlines, which complained of unfair competition due to the large government subsidies that Etihad receives.

Demand 'waiting to be unleashed'

Etihad said it cut operational costs in the first half of 2021 by 27% year on year from $1.9 billion to $1.4 billion, supported by reduced capacity and volume-related expenses. The airline said cuts to its fixed overhead and financing costs also helped to rebuild its liquidity position to pre-pandemic levels.

"As soon as destinations are added to the Abu Dhabi green list or UAE travel corridors, we are seeing a three to six-fold jump in bookings in some cases, showing there is a tidal wave of demand waiting to be unleashed," Douglas said.

The results come after "the worst year on record" for global air transport, according to the International Air Transport Association.

"At the depth of the crisis in April 2020, 66% of the world's commercial air transport fleet was grounded as governments closed borders or imposed strict quarantines," IATA' Director General Willie Walsh said in a statement last week.

The latest statistics from IATA show 1 million jobs in the sector were lost and industry losses totaled $126 billion.