Elon Musk's sale of $906 million in Tesla stock Monday brings him one step closer to his ultimate sales goal. The big question: what is the goal?

As of Tuesday morning, he has sold a total of 11.9 million shares, according to InsiderScore/Verity. The sales have been spread over a dizzying 680 sales for a total of about $12.7 billion. Based on his 10% target, he would likely sell another 5 million shares — which at Monday's closing price of around $966 would be more than $4.8 billion.

It could end up being more, however. Musk is making two kinds of stock sales — one to pay taxes on his compensation package and the other for straight cash-outs, or "to-pocket" sales.

The main reason Musk is selling is to pay the taxes on the exercise of options that expire next summer. As part of a 2012 compensation package, the Tesla CEO was given options on 22.8 million shares that expire next August. The options were valued at more than $28 billion when Musk started selling shares, which means his tax bill would have been as high as $15 billion. 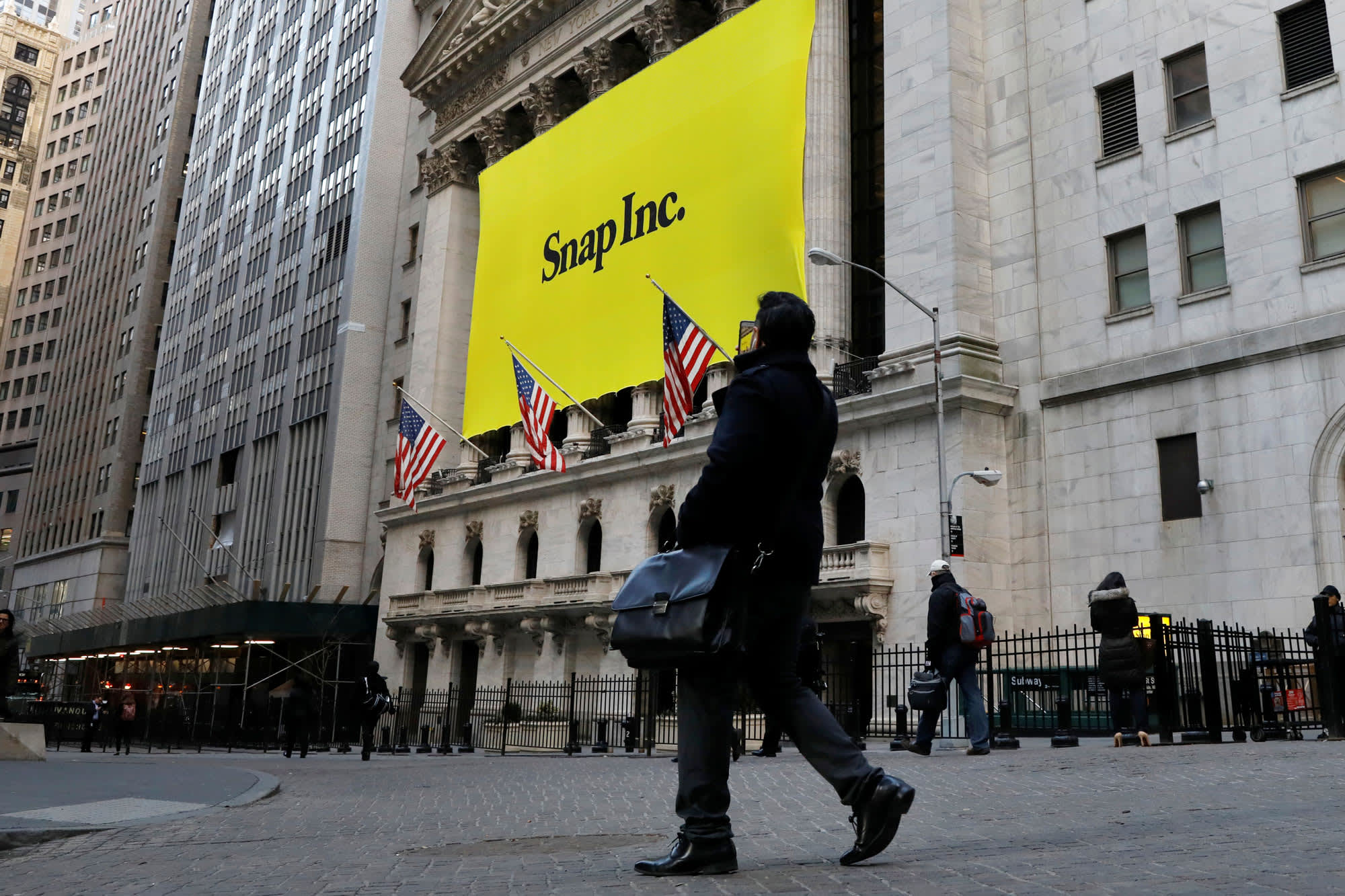 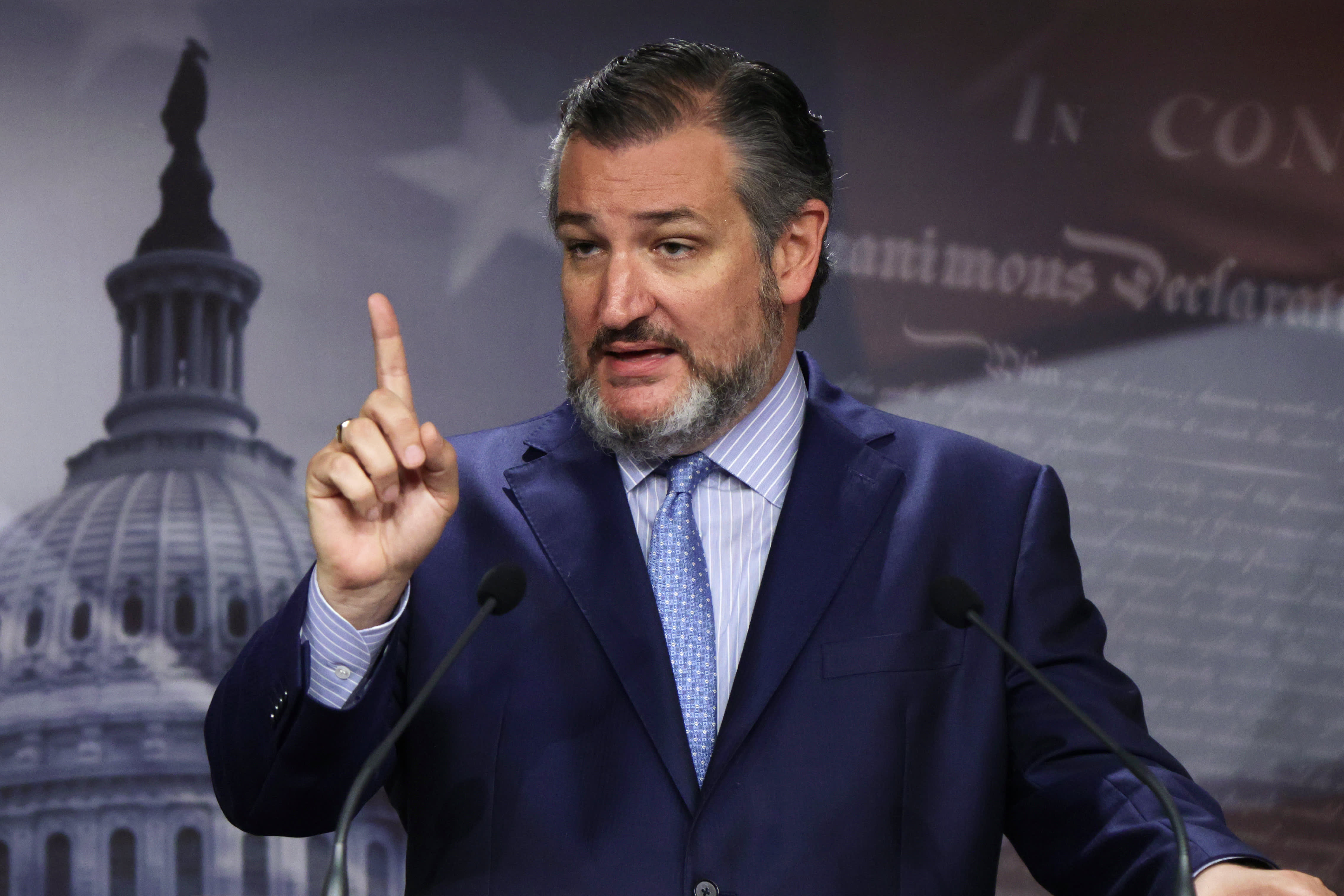 The stock has since fallen more than 20%, along with his tax bill. According to InsiderScore/Verity, Musk has sold 6.5 million shares to cover the taxes on about 15 million options. To exercise all his options — which is likely, since letting them expire leaves billions on the table — Musk will likely exercise another 7.8 million options and sell a corresponding $4 billion or more to pay the taxes.

From a tax perspective, he likely has another four or five block sales of 934,000 shares (the amount sold in each of the last tax-related sales) before he's done for the year.

The big unknown is how many additional shares he might sell for cash or "to-pocket" proceeds. So far, he has sold about 5.4 million shares for straight cash, not connected to his options exercises or taxes. If all his sales from here on out are tax related, he only has another $4 billion to sell. Yet if he continues to also sell for cash — to help fund SpaceX or other ventures — the number could go higher.

Based on his 10% target, Musk will likely only sell another $5 billion before the year is out. Yet if he has other cash plans or needs, the sales could rocket even higher.