He also acknowledged that Tesla is still not manufacturing its custom-designed 4680 cells for commercial use in electric cars or energy storage systems yet.

The comments came during an appearance at The B Word Conference, which was focused on bitcoin and other cryptocurrencies. During a panel, Square Crypto lead Steve Lee asked Musk what the energy-intensive bitcoin industry can do "to accelerate the transition to renewable energy" and "could Tesla Energy play a role?"

Musk replied, "Well, I think Tesla can play a role."

Then, the 50-year-old CEO broke into a reflective moment, implying that Tesla's entire reason for existence was to transition the world to clean energy.

"I would say I've had some pretty tough life experiences and Tesla's probably responsible for two-thirds of all personal and professional pain combined to give you a sense of perspective there." 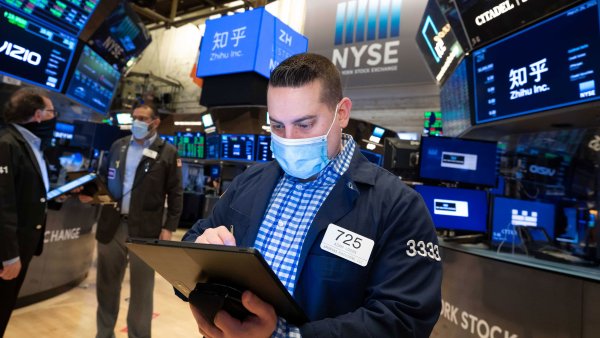 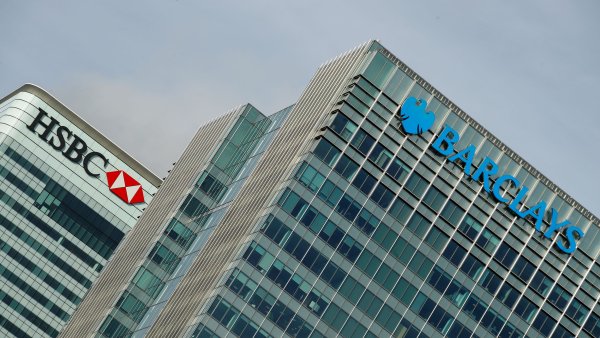 Tesla has been selling commercial and residential solar installations since acquiring SolarCity in 2016 for around $2.6 billion, a deal that landed Musk in a Delaware court this month.

But before it got into the solar business, Tesla created and began selling energy storage products in 2015, including a backup battery for homes called the Powerwall, and larger batteries that can store solar or wind energy generated intermittently so it is available for use whenever utilities need it.

Tesla has installed a number of these utility-scale energy storage systems, Musk reminded his audience on Wednesday, that have helped utilities with "load-leveling the grid," including in South Australia and elsewhere. But he noted that battery production was currently constraining produciton.

"In fact the limiting factor for us right now is cell production. So we need to both internally get our Tesla internal battery cells produced as well as increase supply from suppliers."

Musk also repeated that even once Tesla can make its own battery cells, it will still rely on other battery cell makers. Its current cell suppliers include Panasonic, LG and CATL.

"Generally when I talk to our suppliers and they say 'how many cells would you like?' I say 'how many cells can you make?' you know 'cause sometimes they're concerned, is Tesla gonna compete with them on cells? I'm like no no, if you want to make the cells be our guest. It's just that we need a crazy number of batteries."

In a Twitter exchange with fans after the bitcoin conference, Musk wrote that Tesla is still "not quite done" getting to "volume production" of its custom-designed 4680 battery cells.

He also acknowledged that Tesla sold Maxwell Technologies' ultra-capacitor business and other assets to a San Diego-based startup called UCap Power, which is led by Gordon Schenk, preivously Tesla's VP of sales for its Maxwell division.

Tesla initially acquired Maxwell in 2019 in a deal valued over $200 million. The exact terms of the sale to UCap Power Inc. were not disclosed, but may be discussed when Tesla holds its second-quarter earnings call on Monday, July 26.

Finally, at The B Word conference, Musk said energy storage systems, combined with solar and wind weren't the only ways to transition bitcoin to cleaner energy. He endorsed existing hydropower, geothermal and nuclear energy to reduce the environmental impact of bitcoin mining.

"My expectation is not like that the energy production must be pure as the driven snow, but it also cannot be using the world's dirtiest coal which it was for a moment there. So. You know, that's just difficult for Tesla to support in that situation. I do think long-term renewable energy will actually be the cheapest form of energy, it just doesn't happen overnight."