Tech billionaires Elon Musk and Jack Dorsey have agreed to discuss bitcoin with each other at an event in July.

In a bizarre Twitter thread, Musk responded to a tweet from Dorsey promoting an event called "The B Word," which aims to encourage companies and institutional investors to adopt bitcoin.

"Bicurious?" the Tesla CEO said, seemingly referring to the "B" word in question.

In response, Twitter's Dorsey said: "Bizarre! Let's you and I have a conversation at the event. You can share all your curiosities..."

Musk agreed. "For the Bitcurious? Very well then, let's do it," he said, to which Dorsey later replied: "Done! Will set up."

The event is scheduled to take place July 21, according to its website, "offering a live experience and a library of content to the investor community, enabling a more informed discussion about the role Bitcoin can serve for institutions across the globe." 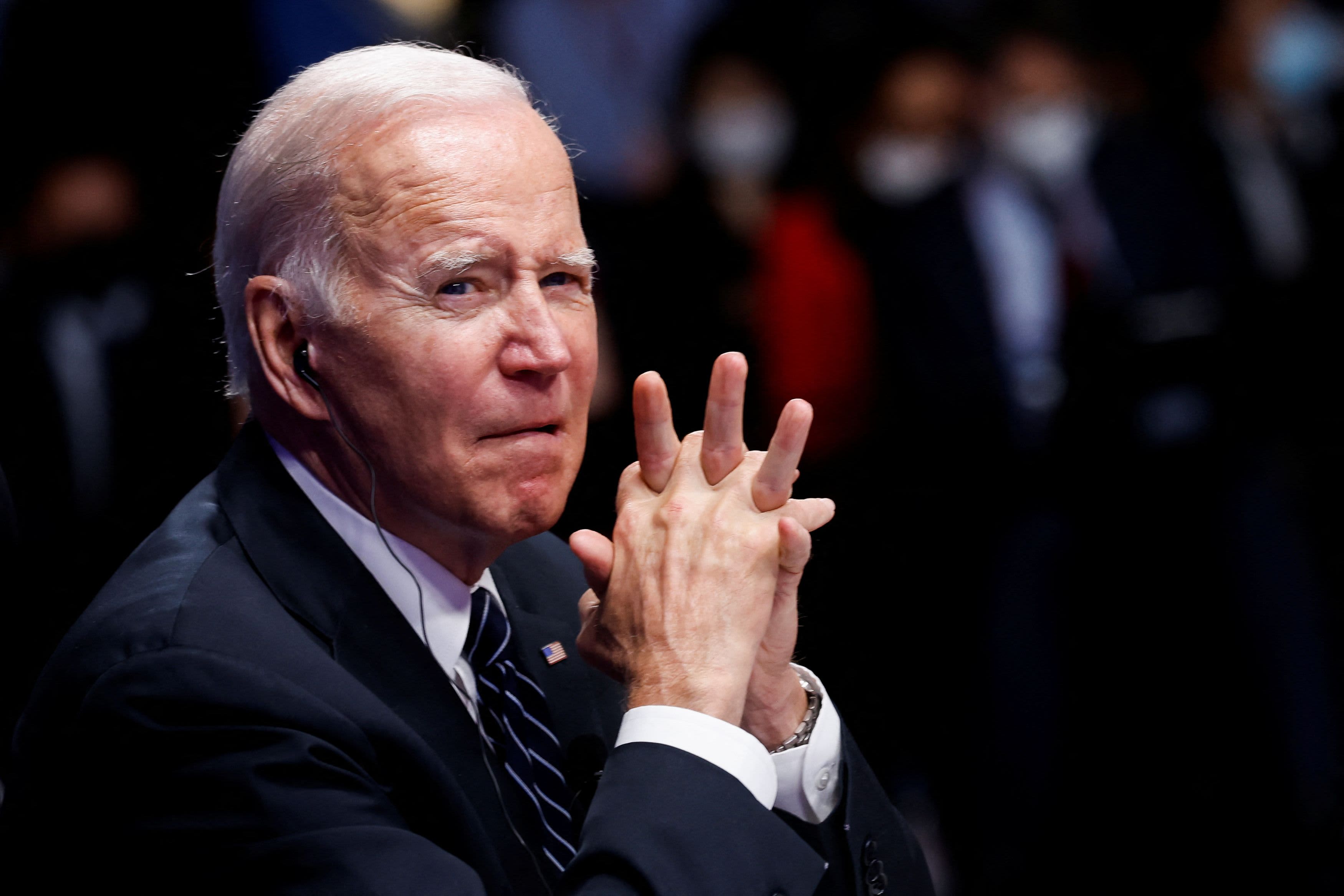 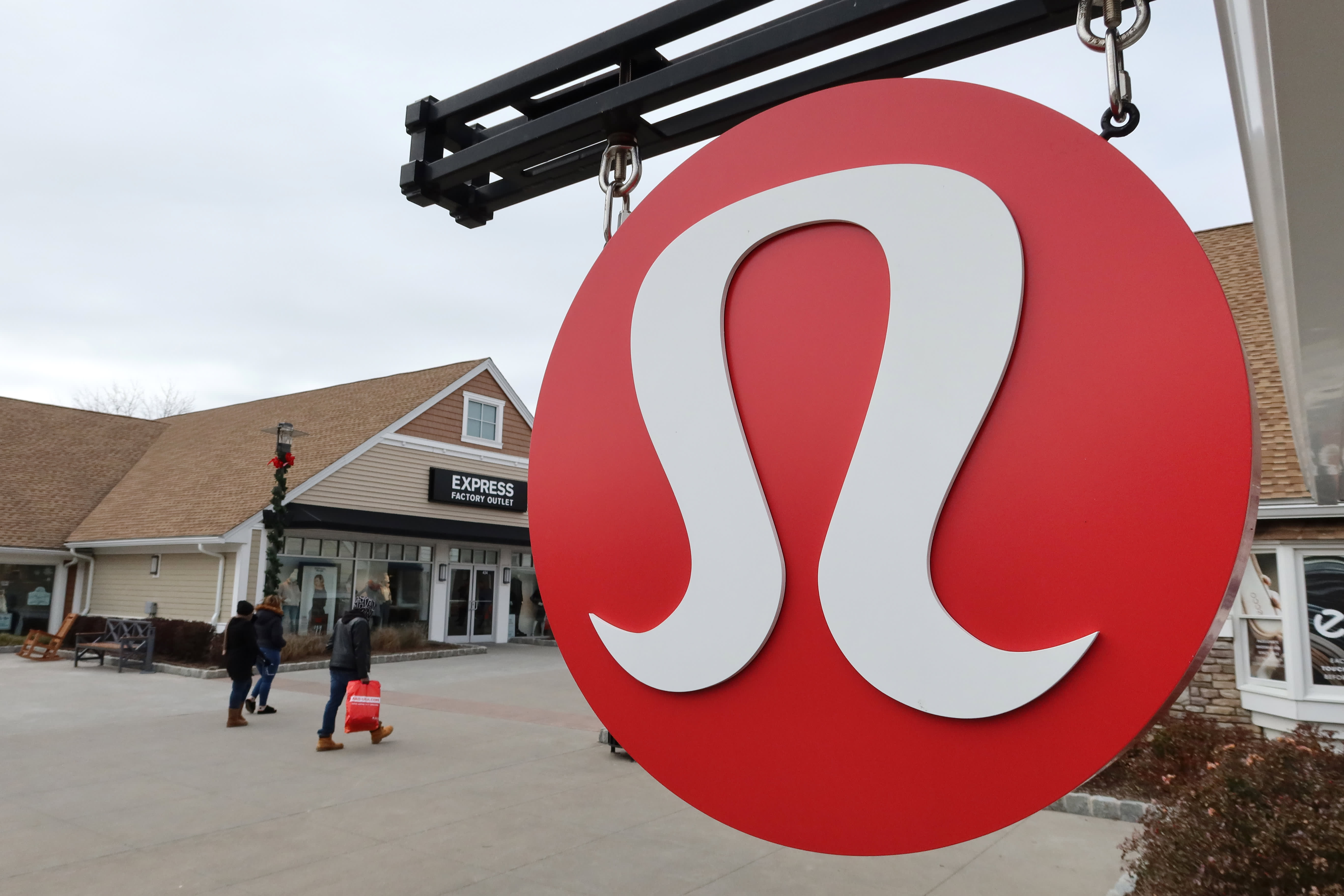 Comments from Musk have taken bitcoin investors on a wild ride lately. The eccentric Tesla boss initially supported bitcoin, briefly adding the hashtag #bitcoin to his Twitter bio in January.

Tesla then announced in February that it had bought $1.5 billion worth of bitcoin and would start accepting it as a method of payment.

At the same time, Musk has made a number of tweets supporting dogecoin, which led to a stunning — but short-lived — rally for the joke cryptocurrency.

More recently, Musk appears to have rowed back on his views about bitcoin. Last month, he said Tesla would stop accepting bitcoin for car purchases, citing environmental concerns around the "insane" amount of energy required to mine the digital currency.

He also posted a meme suggesting he's fallen out of love with bitcoin.

But earlier this month, Musk said Tesla would accept the cryptocurrency when at least half of bitcoin mining is confirmed to be powered by clean energy.