What is retirement? When does it start? And how has Covid-19 affected Americans' retirement plans?

An ongoing survey of U.S. retirees and near-retirees suggests there's a wide range of opinions on these fundamental questions and a rapidly changing perspective on what retirement will look like in the future.

Last July, about one-third of the 11,000 older Americans surveyed by financial advisor Edward Jones and consultant Age Wave since 2019 said they expected they would delay their plans for retirement. But when asked earlier this year, that number had ballooned to 59%, with respondents saying they expected to work in some way in their golden years, either full-time, part-time or cycling between work and leisure.

The respondents also didn't agree on what retirement is. Some thought it began at a specific age; others, when they left their main job or began collecting their pension. Still others thought the milestone marker of retirement was when they achieved financial independence.

Here's a look at other stories offering a financial angle on important lifetime milestones.

"Retirement is going through a period of transformation as people determine where they want to be and how they want to live," said Ken Dychtwald, founder of Age Wave. "Covid disrupted a lot of lives, and many people decided they weren't ready for retirement." 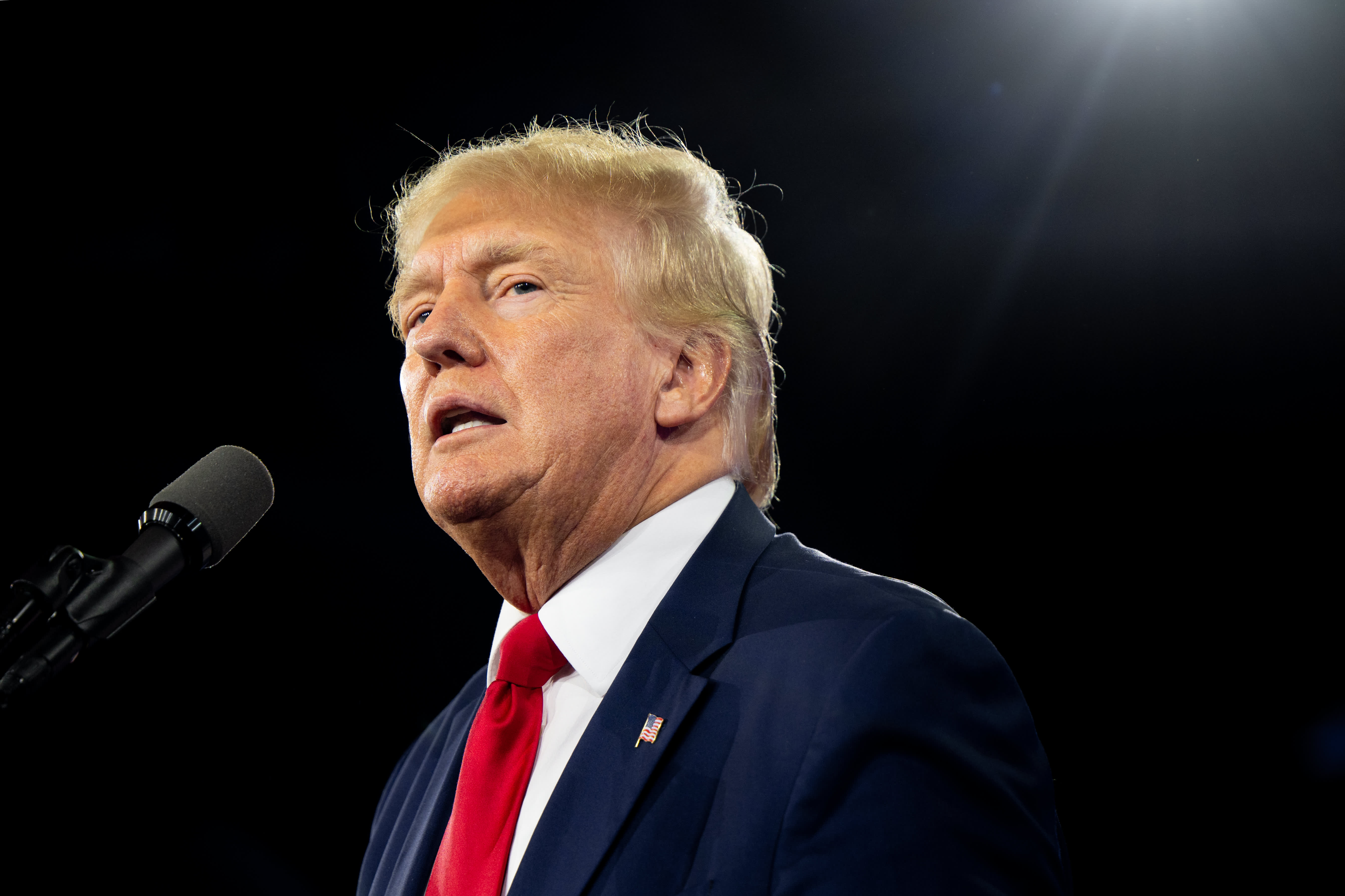 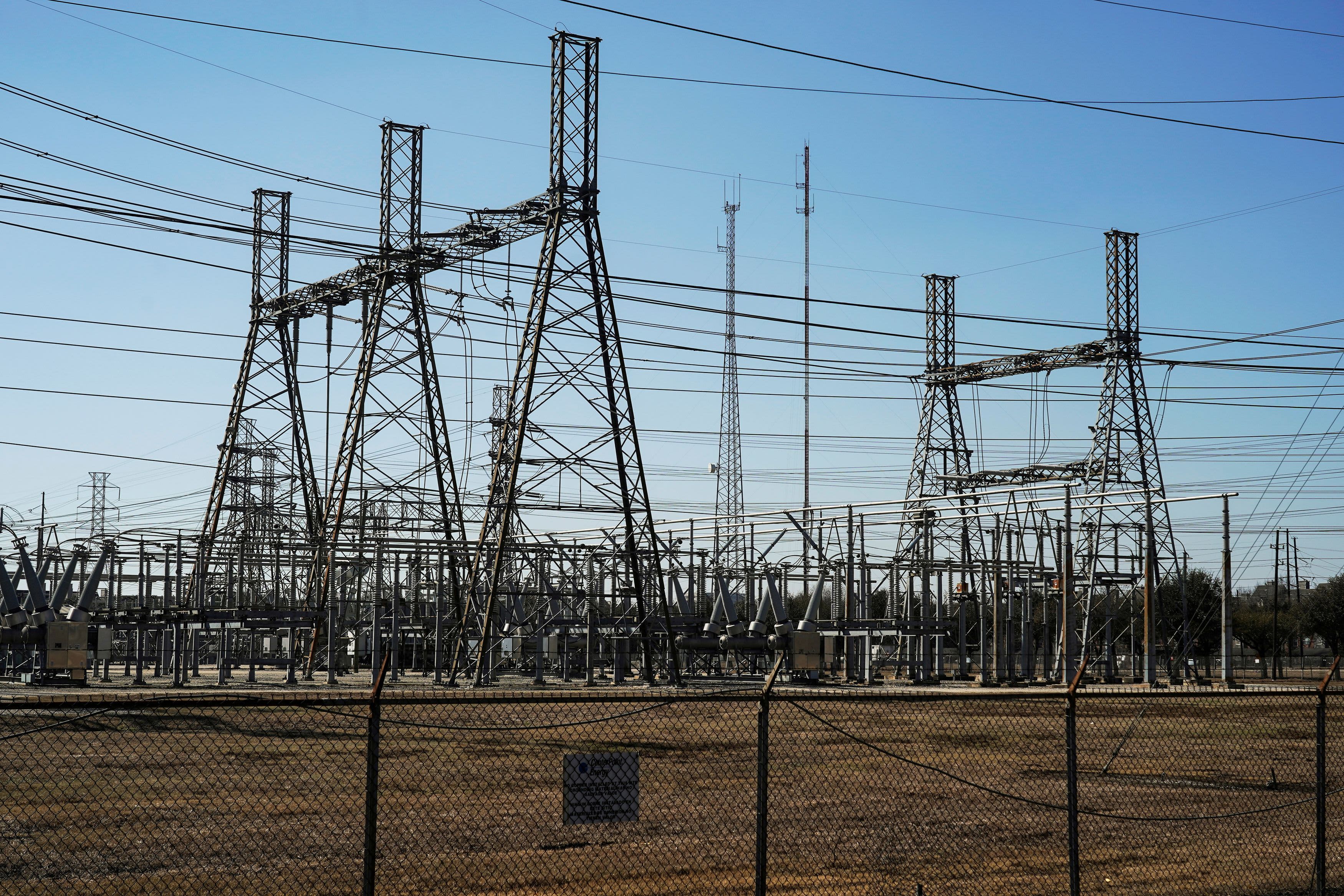 Initially, the coronavirus pandemic had an ambiguous impact on consumer confidence and sentiment. The recession produced by the first wave in early 2020 was very sharp, but it was also very brief. Unlike the 2008 recession, both the economy and stock market recovered rapidly, albeit with some hiccups.

"Most recessions are accompanied by declining personal wealth, but household balance sheets have actually improved since 2020," said Richard Fry, a senior researcher at the Pew Research Center. "The uptick in retirement may not be permanent, but the pandemic has not caused a decline in overall wealth."

The situation for a lot of those people has changed. With high inflation and a falling stock market, the anxiety level of potential retirees is rising. Dychtwald said financial worries are the biggest reason older Americans delay retirement.

"People are terrified about running out of money in retirement, and this year has taken a lot of money out of nest eggs," he said. "The overwhelming majority of people don't have enough resources to retire comfortably, so when they consider the cost of a long retirement, working longer seems like a good idea."

Finances aren't the only factor, however. Dychtwald said that survey respondents emphasized the importance of work to their identity. Many also articulated the desire for social connectivity and the sense of being part of something. "We sometimes think of work as a punishment or burden for people, but very often that's not the case," he said. "People work for more than just the money."

In many cases, the pandemic gave older Americans a taste of what retirement might be like, either because they lost their jobs, developed health problems or were forced to work from home during community lockdowns.

Dychtwald believes that many did not enjoy those months. "Covid gave a lot of people used to working with others the experience of isolation," he said. "Many are now saying they want to stay in the game longer."

The opportunities are certainly there for workers with experience. The last factor causing many older Americans to delay their retirement and continue working is the enormous demand for their services. About 4 million baby boomers are now retiring annually — a major cause of the tightest labor market since the 1960s. Covid isn't the sole reason behind it, but it has been a significant contributing factor.

Even though labor participation rates are now rising for all age groups — including for Americans over age 65 — the overall pool of labor in the country will continue to shrink as the boomers age. What's more, older Americans have talents and experience that are now in even more demand as so many of their fellow boomers have left the workforce.

That presents opportunities for those who want to keep working either full- or part-time. "There is a lot of demand for people who have 35 years of experience and work knowledge," said Dychtwald. "We not only have low unemployment, but we also have a talent shortage."

There are both positive and negative reasons why people delay full retirement. As the risks in the economy and financial markets increase, more older Americans may need to keep earning income. However, many of those people are choosing to work or reinvent themselves simply because they want to.

"It used to be a mark of success to retire earlier, but a variety of variables are converging to cause people to think twice about that," Dychtwald said. "More people want to continue doing something purposeful with their lives and there is so much more choice available to them.

"I think that broad range of choices will continue."