Eating 2 Fruits and 3 Vegetables Per Day Is the Right Mix for Longevity: Harvard Study

Eating the right "mix" of fruits and vegetables could help you live longer, according to a new study.

Released by the American Health Association on Monday and conducted by researchers at Harvard T. H. Chan School of Public Health, the new study found that eating two servings of fruit and three servings of vegetables is associated with lower mortality rates.

Eating more than that was not associated with additional benefits, the study said. 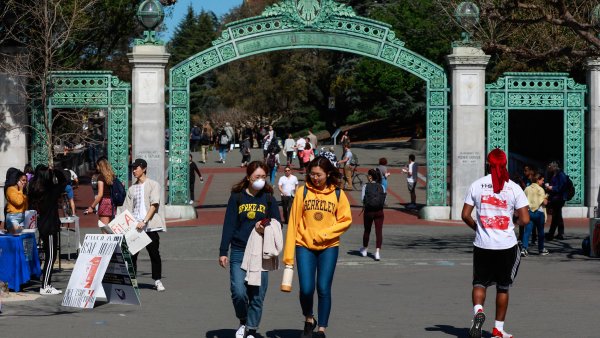 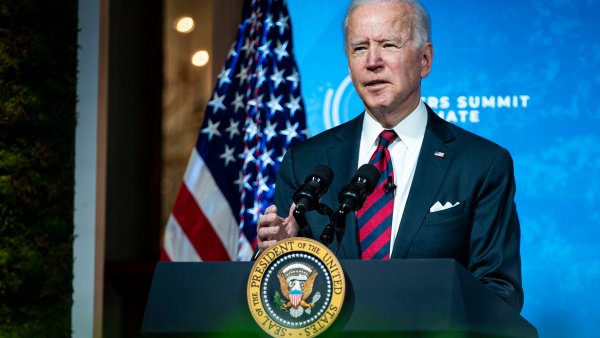 ‘Huge Difference' to Have the U.S. Back Around the Table, EU's Climate Chief Says

"This amount likely offers the most benefit in terms of prevention of major chronic disease and is a relatively achievable intake for the general public," said lead study author Dong D. Wang, M.D., Sc.D., an epidemiologist, nutritionist and a member of the medical faculty at Harvard Medical School and Brigham and Women's Hospital in Boston.

But not all fruits and vegetables were considered equal, according to Wang.

While green leafy vegetables, including spinach, kale and lettuce, as well as vegetables rich in beta carotene and citrus fruits and berries did show benefits, starchy vegetables, such as peas, corn and potatoes, and fruit juices were not associated with reduced risk of death or chronic diseases.

To conduct the study, Wang and his colleagues followed more than 100,000 adult women and men from 1984 to 2014 using food frequency questionnaires every two to four years. Additionally, researchers pooled data on fruit and vegetable intake from nearly 2 million adults worldwide.