Transportation stocks could be setting up for another leg higher, one strategist says.

The Dow Jones Transportation Average fell by about 1% on Wednesday after hitting new highs in the prior trading session. The group is up more than 17% in the past month, helped in part by Tuesday's short squeeze in shares of car rental company Avis.

The action bodes well for the group, which on Tuesday broke above the key 16,170 level for the first time since May, Fundstrat Global Advisors' Mark Newton told CNBC's "Trading Nation" on Wednesday.

"From a Dow theory perspective, it's important that we see the transports join the industrials back in new all-time high territory," said Newton, his firm's global head of technical strategy. "It's great for breadth purposes, for participation."

After months of sideways trading, the group's sustained rally from its lows is "definitely a positive," Newton said. 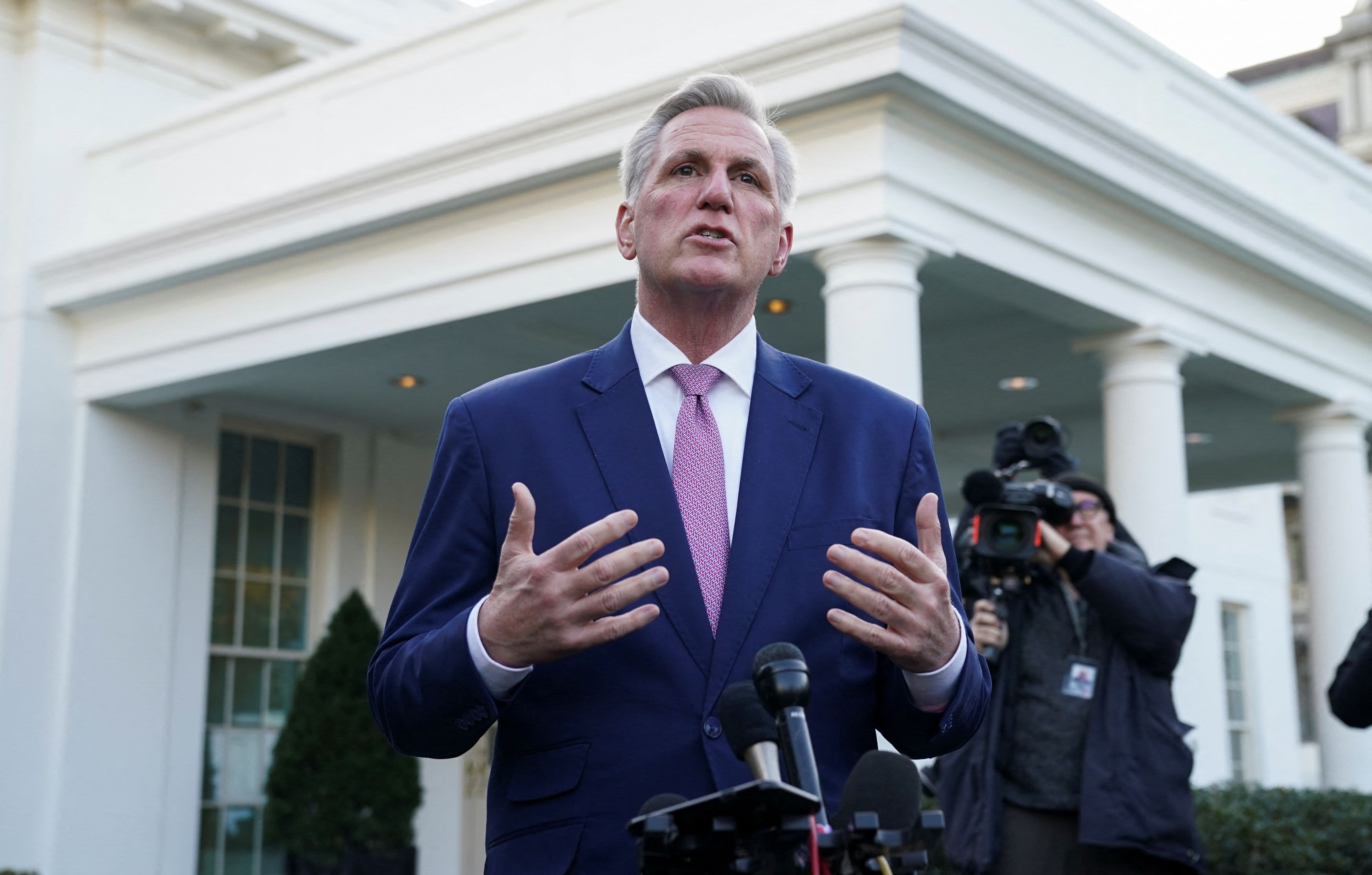 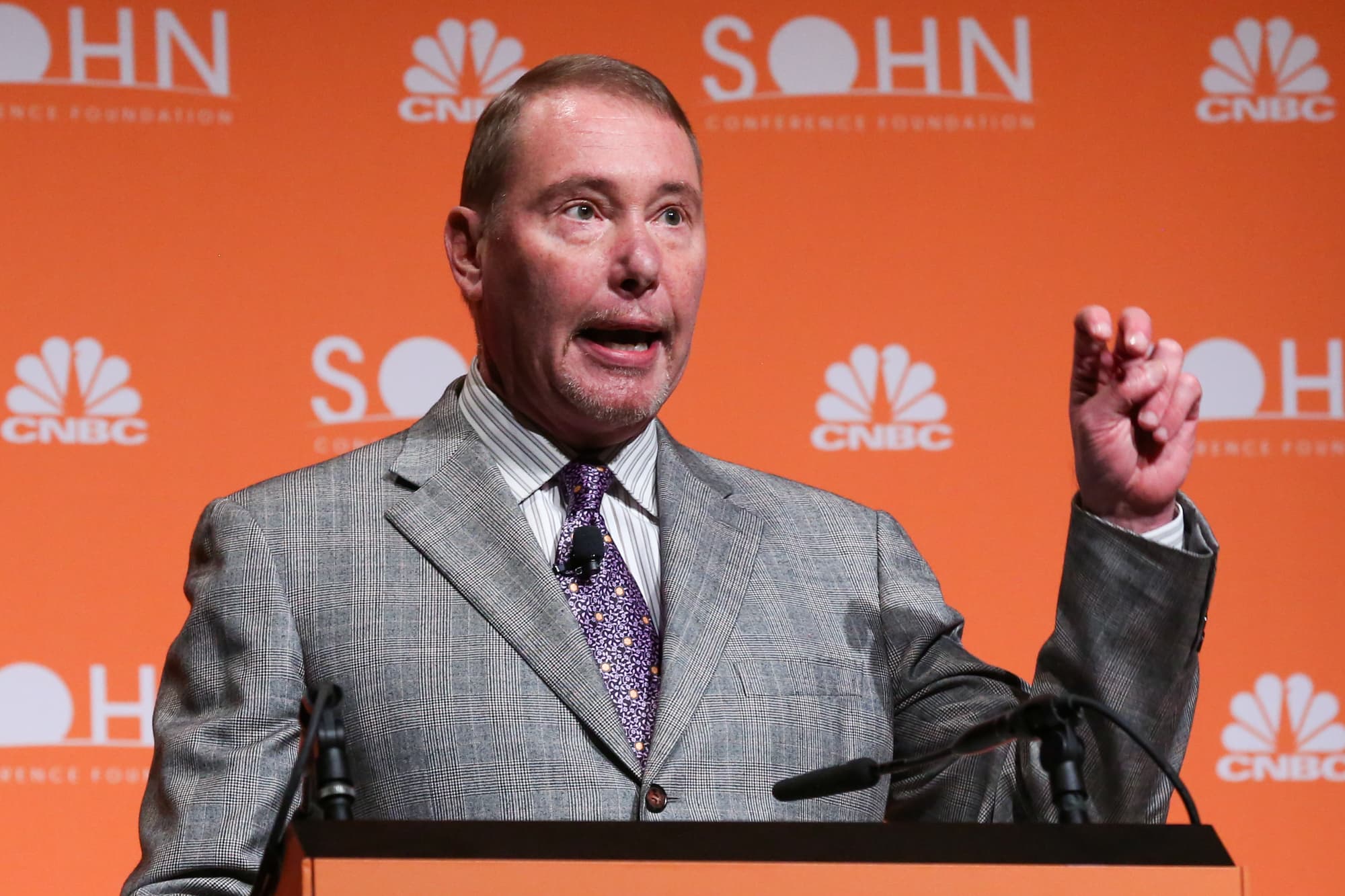 "There's been a lot of great moves within trucking, shipping, logistics," he said. "I feel that should lead to at least more confidence in the rally and further gains in the weeks and the months to come for transports."

With supply chain holdups and wage pressures still risks for transports, another trader was simply holding the group.

Saporu's firm owns shares of shipping giant UPS, which he applauded for its healthy margins and ability to expand those margins in its latest quarter.

"Long term, there are risks when you look at different, larger shippers starting to create their own operations, someone like Amazon creating their own operations when it comes to transports," Saporu said. "In the near term, you want to hold on to a lot of these names."