Do's and Don'ts During a Stock Market Sell-Off

Stocks took a steep dive Monday amid fears that the coronavirus pandemic will be hard to pull out of.

Despite the uncertain times, history has shown that the stock market gives more than it takes.

That's why Rob Williams, vice president of financial planning at Charles Schwab, says that "for longer-term investors, we suggest staying the course if they can." 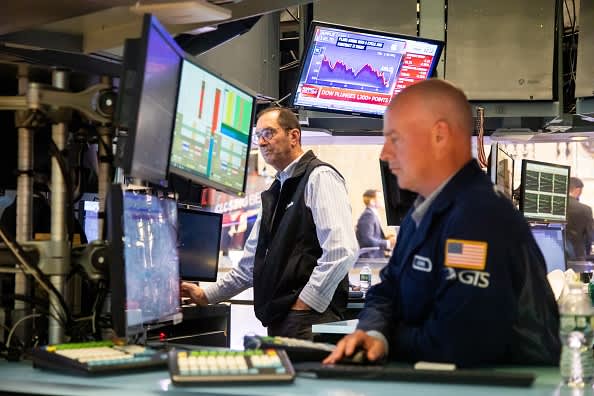 What to Watch Today: S&P 500 Set to Open Higher After Narrowly Avoiding a Bear Market Close 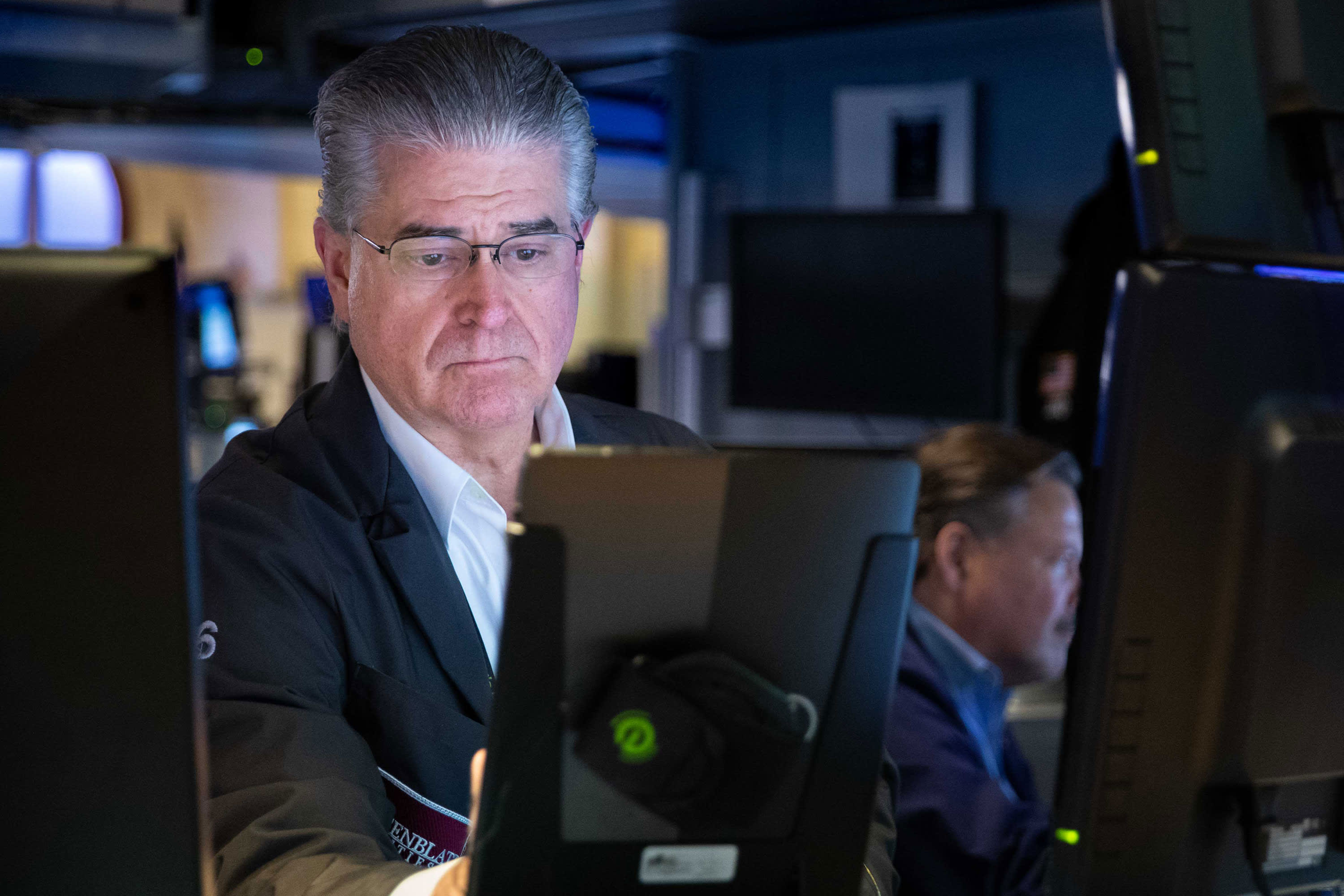 In fact, if you want to reap the rewards of investing, you'll have to sit through the losses.

Williams provided an example: Over the last 20 or so years, the S&P 500 produced an average annual return of around 6%. But if you missed the best 20 days in the market over that time span because you became convinced you should sell, and then reinvested later, your return would shrivel to 0.1%.

"Pain is a sign you're investing well," said Allan Roth, a certified financial planner and founder of Wealth Logic in Colorado Springs, Colorado.

That being said, there are some moves antsy investors can take.

For example, you'll want to make sure you have enough cash reserves built up to cover any big upcoming expenses, including school tuition and planned vacations, said Milo Benningfield, a CFP and founding principal of Benningfield Financial Advisors in San Francisco.

"If not, consider raising cash from your portfolio now, rather than later after markets have fallen," he said.

Meanwhile, older investors may want to tweak their portfolio to make sure they're ready to exit the workforce, said Doug Bellfy, a CFP at Synergy Financial Planning in South Glastonbury, Connecticut.

"I find that investors that are getting close to retirement do sometimes need to be coaxed to reduce risk and build cash reserves," he said.

How much should you have in cash? At least two years' worth of living expenses, he said. "But more can be better if one has the ability to save up more," he said.

That way if a bear market hits just before you retire, you won't need to dig into your portfolio at reduced prices.

"Avoid the temptation to cash out your investments completely," Benningfield said. "You may have another two to four decades of spending to cover."