"We've seen the enthusiasm, the craving for people to return to our parks around the world," Chapek told CNBC's Julia Boorstin. "We've been operating at Walt Disney World for about nine months, and there certainly is no shortage of demand." 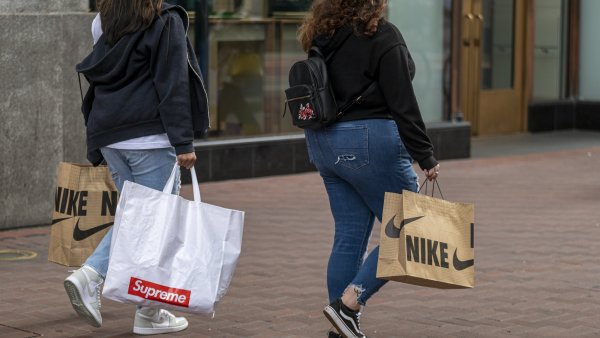 Nearly 1 in 3 Americans Expect to Take on Debt This Holiday Season. How to Not Be One of Them 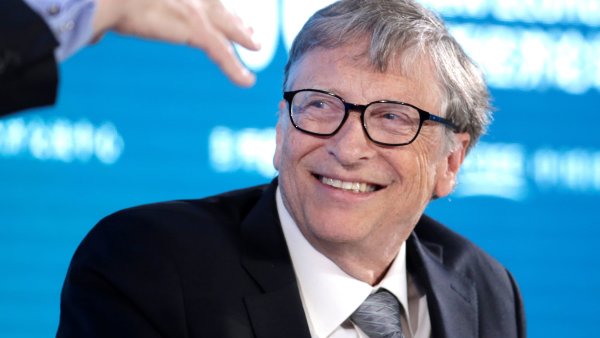 Bill Gates Says Climate Tech Will Produce 8 to 10 Teslas, a Google, an Amazon and a Microsoft

"I think as people become vaccinated, they become a little bit more confident in the fact that they can travel, and, you know, stay Covid-free," he added. "Consumers trust Disney to do the right thing, and we've certainly proven that we can [open] responsibly, whether it's temperature checks, masks, social distancing, [or] improved hygiene around the parks."

All theme parks in California have been closed due to Covid-related restrictions for the past year. While guidelines in other states, such as Florida, allowed parks to reopen with limited capacity, California's rules have kept theme parks large and small shuttered.

However, new state guidance permits amusement parks to reopen beginning April 1 with 15% to 35% capacity depending on the prevalence of the virus in the community. Masks and other health precautions will be required. Chapek said the two parks will operate at around 15% capacity to start.

California is reporting just under 2,900 new Covid-19 cases per day, based on a weekly average, a near 32% decline compared with a week ago, according to a CNBC analysis of data compiled by Johns Hopkins University. The rate of new Covid cases has been on the decline as more people have been getting vaccinated. With ramp-ups in supply and access, on average about 2.4 million people are getting vaccinated daily in the U.S.

The shutdown last year led Disney to lay off tens of thousands of workers and slashed an important source of revenue for the media company. The parks, experiences and consumer products segment accounted for 37% of the company's $69.6 billion in total revenue in 2019, or around $26.2 billion.

During the company's fiscal first-quarter earnings call, Chief Financial Officer Christine McCarthy said that for the parks that have been open during the pandemic, the company was able to make "a net incremental positive contribution" from the guests who visited despite reduced capacity levels. This means that revenue exceeded the variable costs associated with the opening, she explained.

As parks expand capacity and reopen, there will be some level of social distancing and mask-wearing for the rest of the year.