Education Department Cancels $3.9 Billion in Student Debt for More Than 200,000 Borrowers—Here's Who Qualifies

The Department of Education announced Tuesday that it will cancel nearly $4 billion worth of federal student loans for 208,000 borrowers defrauded by a popular for-profit institution.

All remaining students who attended the now-defunct ITT Technical Institute between Jan. 1, 2005, through its closure in September 2016, including those who have not submitted a borrower defense claim, will have 100% of their loans canceled. Borrowers who qualify for the relief will not need to take any additional action to receive the funds.

"It is time for student borrowers to stop shouldering the burden from ITT's years of lies and false promises," Education Secretary Miguel Cardona said in a statement. "The evidence shows that for years, ITT's leaders intentionally misled students about the quality of their programs in order to profit off federal student loan programs, with no regard for the hardship this would cause."

In 2018, ITT's former chief executive, Kevin Modany, and former chief financial officer, Daniel Fitzpatrick, agreed to pay $200,000 and $100,000, respectively, as part of a settlement with the Securities and Exchange Commission for allegedly deceiving investors, though neither admitted wrongdoing, CNBC Make It has previously reported.

The Biden administration has already approved about $1.9 billion in debt relief for 130,000 borrowers who attended ITT on the grounds that the institution misled students about their job prospects, ability to transfer credits to other schools and accreditation of its associate degree in nursing.

Tuesday's announcement is the Biden administration's second-largest targeted debt relief action for defrauded borrowers, a department spokesperson told CNBC Make It. It is surpassed only by the $5.8 billion cancellation in loans for 560,000 students who attended the now-defunct Corinthian Colleges, which was announced in June.

This brings the total amount of loan relief provided by the administration to an estimated $32 billion, including $13 billion for defrauded borrowers. 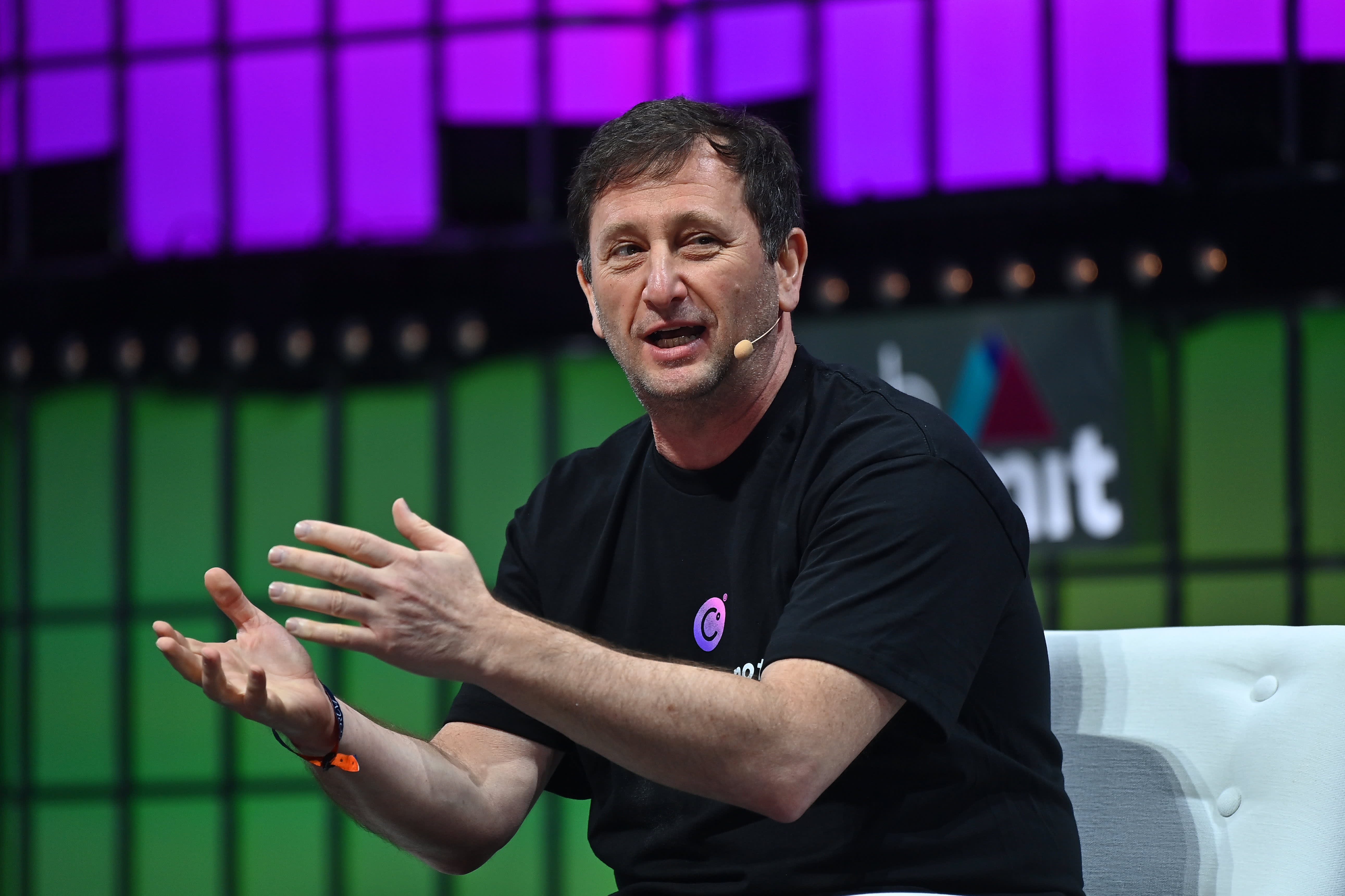 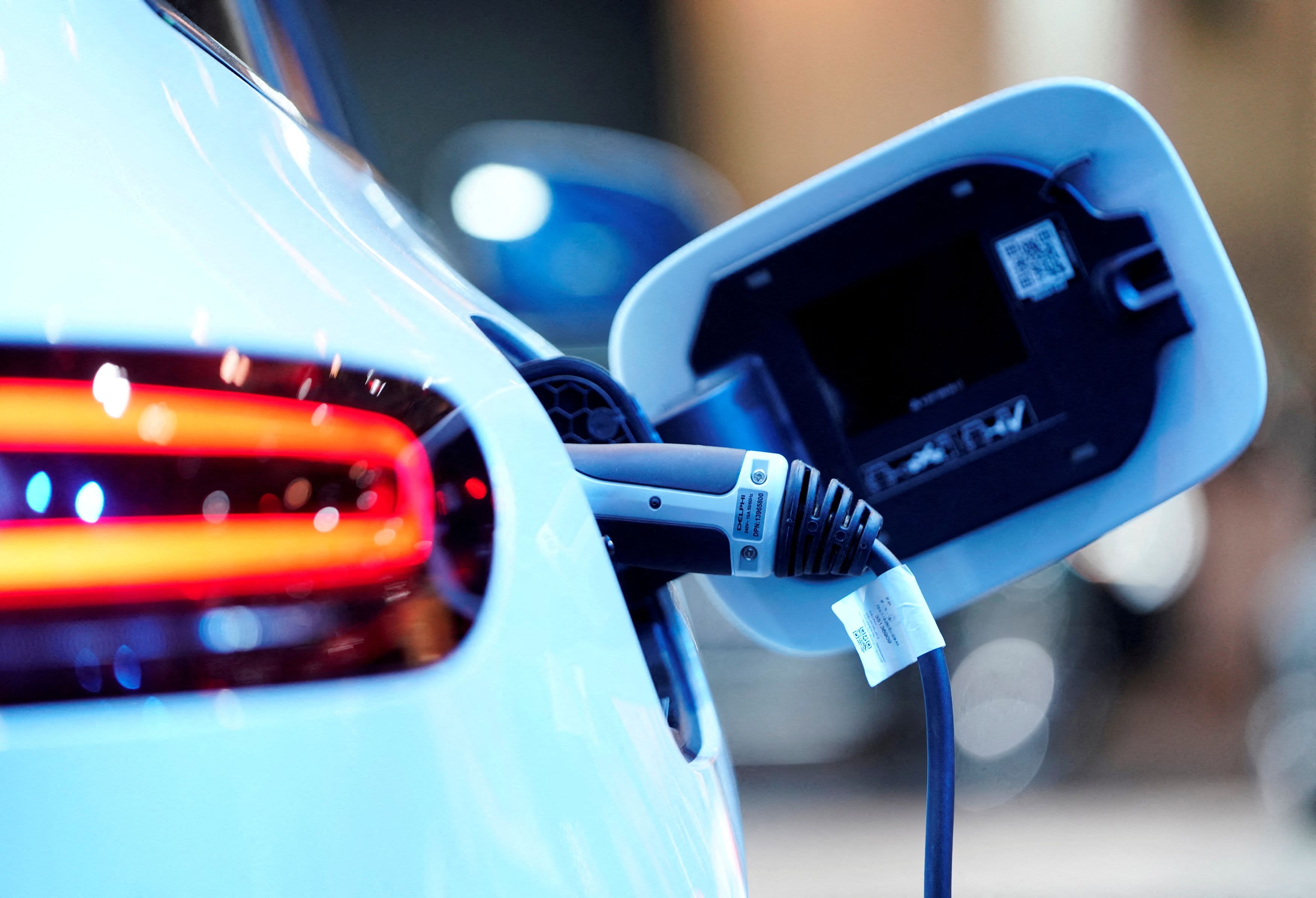 As part of its larger efforts to provide targeted loan relief to vulnerable and defrauded borrowers, the department also announced that it has formally notified DeVry University, a private for-profit university headquartered in Naperville, Illinois, that it's required to pay millions of dollars for approved borrower defense applications.

A DeVry spokesperson told CNBC Make It that university leaders "anticipated" the department's announcement and are reviewing the notice they were sent.

"It is worth reiterating that those student claims date back to advertising that was used between 2008 and 2015, predating DeVry's establishment as an independent institution with a new board and leadership," the spokesperson said. "We continue to believe the Department mischaracterizes DeVry's calculation and disclosure of graduate outcomes in certain advertising, and we do not agree with the conclusions they have reached."

The news comes just two weeks before the department's pause on student loan repayment, interest and collections, which was first enacted in March 2020, is set to expire. Although White House press secretary Karine Jean-Pierre told reporters last week that "no decisions have been made" about the end of the pause, some experts say that the pandemic-era relief policy will be extended yet again, at least through the end of the year.

Aug. 31 — the date payments are scheduled to resume — is also the deadline by which President Joe Biden will decide on broader federal student loan forgiveness, Jean-Pierre confirmed.

CNBC reported that White House officials are zeroing in on wiping out $10,000 in student debt for all borrowers who earn less than $150,000 per year, but the administration has yet to confirm such plans.

Most borrowers, according to a memo recently obtained by Politico, would need to apply for the program on StudentAid.gov by self-certifying that they meet the criteria for relief, but several million borrowers for whom the department has income information available would receive debt relief automatically.

An Education Department spokesperson told Politico that the agency's "review of broad based debt cancellation remains ongoing and no decisions have been made" and that they would not comment on "any alleged internal documents or internal deliberations about hypothetical scenarios."

The department did not immediately respond to CNBC Make It's request for comment.

Student loan forgiveness decision will come 'before August 31,' Biden admin confirms: What you need to know

This 30-year-old Etch A Sketch artist paid off over $13,000 in student loans in 30 days using TikTok