Cryptocurrencies Can Be a Tool for Building Personal Wealth Long-Term

Even though it's a highly volatile asset, cryptocurrency can help investors build wealth, especially if they invest in digital coins over the long-term.

It's a portfolio play that's gained traction in recent months and is catching up to stock trading as something that Americans are looking at for growing wealth. Some 13% of Americans have purchased or traded cryptocurrencies in the past year, according to a recent survey by NORC, a research group at the University of Chicago. In the same time period, 24% traded stocks, the study found.

Bitcoin has whipsawed lately, showcasing the volatile nature of many digital coins. On Friday, the asset fell to about $32,000 per coin, but rebounded to about $40,000 on Monday, the highest price it's hit since June. On Tuesday, the cryptocurrency slumped again, trading down 5% around $37,000.

"It does have a place, especially for those that are younger," said Tyrone Ross,  CEO of Onramp Invest, a provider of "cryptoasset" management technology for financial advisors.

Part of a larger portfolio and plan 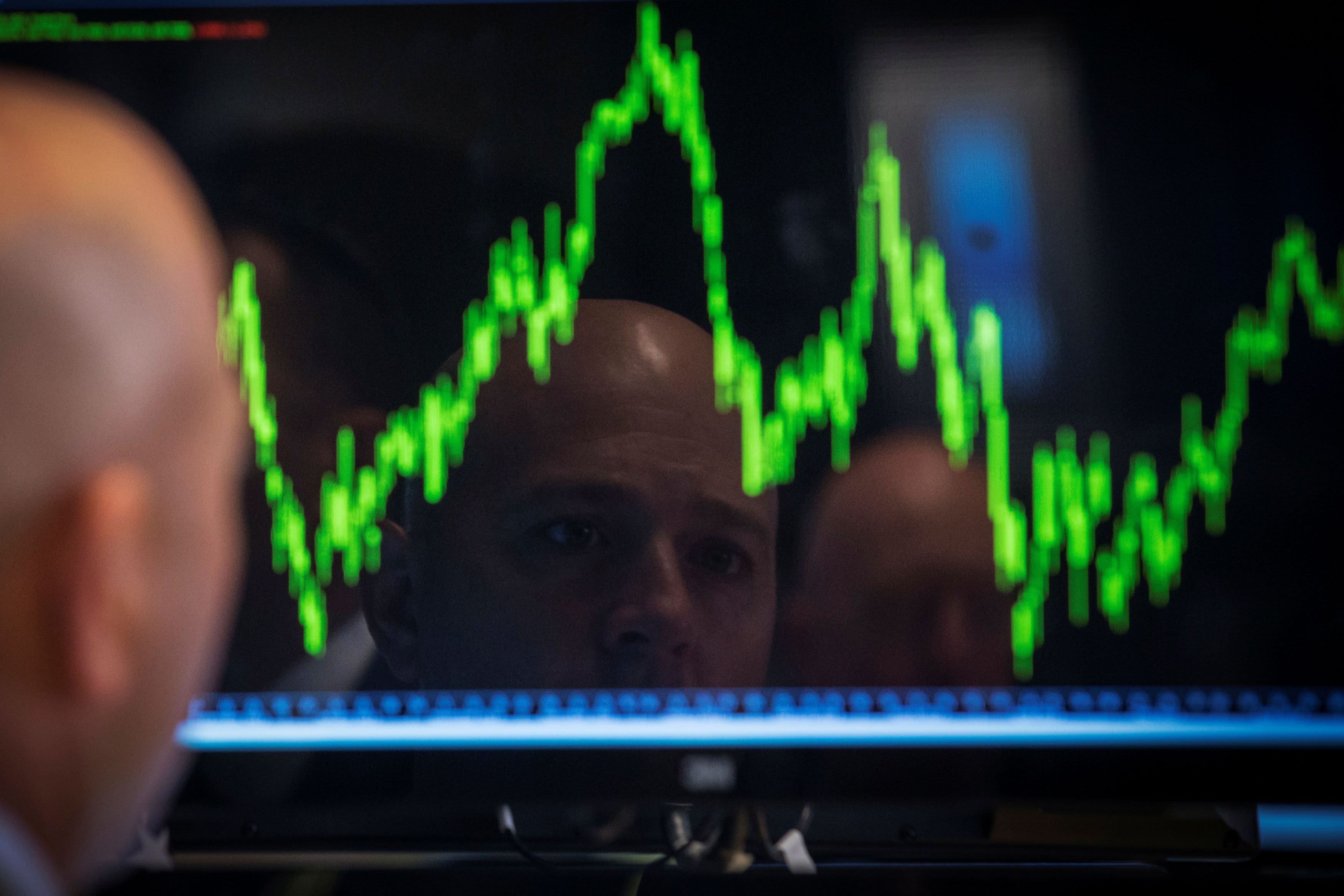 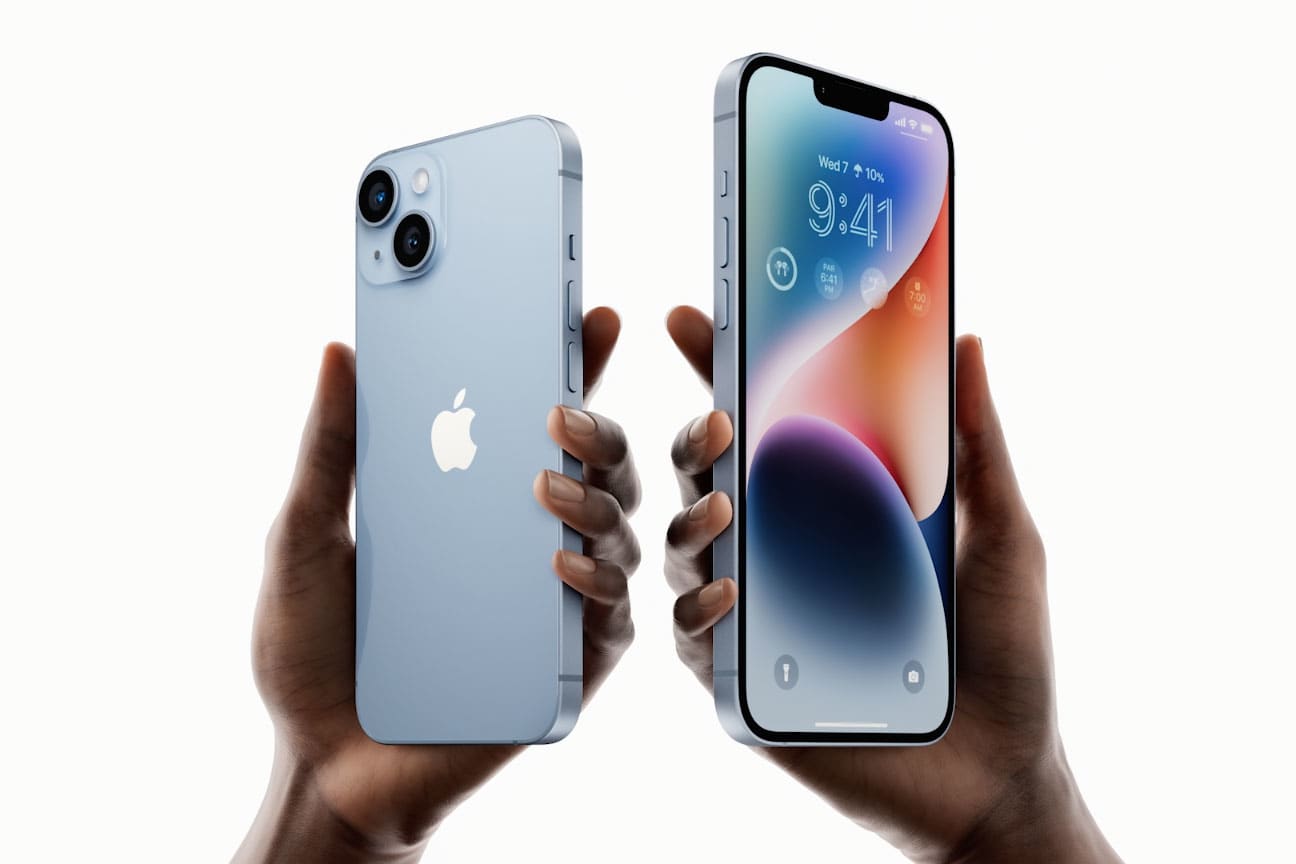 The iPhone 14 Plus Wins on Battery Life and Screen Size, and Is $200 Cheaper Than the Pro Max

To be sure, investing in cryptocurrencies should be second to having a solid financial plan that includes emergency savings and solid retirement planning, according to Ross.

"Have a financial plan first and figure out where crypto fits into that," said Ross. "If you don't have a plan, what are you doing?"

Once that's in place, however, it can make sense for investors to consider crypto as a key part of their long-term portfolio.

Due to the volatile nature of cryptocurrency, financial experts generally recommend it for tech-savvy investors who are dedicated to learning about the asset and have a lot of time to ride the ups and downs.

Then, some of the same rules of investing in the stock market apply; namely, don't make emotional decisions or sell on a downswing.

This might be even more difficult, and take more discipline, for cryptocurrency investors. Ross suggests not checking the price often, and certainly not every day.

"If you pay attention to that, you'll have tremendous stomach acid and you'll gray very quickly," he said.

Financial experts generally recommend only putting into cryptocurrencies an amount of money that you can safely lose — in other words, it shouldn't be all of your nest egg.

Typically, having 5% of your portfolio in a high-risk asset such as bitcoin — or other coins — is a safe rule of thumb. For some investors, however, it may make sense to put even more into crypto.

"I would say 5% to 15% of digital assets in general, and that is up from 2% to 5%," Alex Mashinsky, co-founder and CEO of Celsius, a cryptocurrency lender that pays high yields and supplies loans using crypto as collateral.

Higher allocations are generally for younger investors who really believe in the technology behind cryptocurrency, think it will be more widely adopted in the future and have time to wait.

"If you are 69 and you're retiring next year and you're going to need this money, obviously that is not a good idea," said Mashinsky. "But if you're in your 20s and you're projecting 20 or 30 years forward, then you should have a bigger allocation."

Experts also recommend that investors buy crypto using strategies similar to those used for stocks, such as dollar-cost averaging — basically, putting in small amounts of money consistently, instead of buying all at one time. This helps combat some of the price volatility.

"It's not about 'I'm going to make 10 times my money, I'm going to be rich,'" said Mashinsky. Instead, investing in cryptocurrencies should be viewed as another path towards financial independence that can help people beat inflation over time.

Another benefit of cryptocurrency is that it has wider appeal to investors who have traditionally had trouble building long-term wealth, including people of color, women and those with lower incomes.

More than 40% of women surveyed said they trade cryptocurrency, opposed to 38% who trade stocks, the NORC survey found.

People of color are also more likely to trade cryptocurrency — 44% said they hold the digital asset, compared to 35% that hold stocks. And, those making less than $60,000 annually are also getting into the asset — 35% are investing in cryptocurrency, over 27% investing in stocks.

In addition, the average age of crypto traders was 38, compared to 47 for those holding stocks.

"I think there's a lot of potentially perceived barriers to traditional retail stock investing that have made some of these historically underrepresented groups less likely to invest," said Angela Fontes, vice president in the economics, justice and society department at NORC at the University of Chicago.

On the flip side, the growing accessibility of cryptocurrency has appealed to those same groups, she said.