A team of CRISPR scientists at the New York Genome Center, New York University and Icahn School of Medicine at Mount Sinai said they have identified the genes that can protect human cells against Covid-19, a disease that has infected over 40 million and led to 1 million deaths worldwide.

The discovery comes after an eight-month screen of all 20,000 genes in the human genome led by Dr. Neville Sanjana at the New York Genome Center. Leading virologist at Mount Sinai, Dr. Benjamin tenOever, developed a series of human lung cell models for the coronavirus screening to better understand immune responses to the disease and co-authored the study. 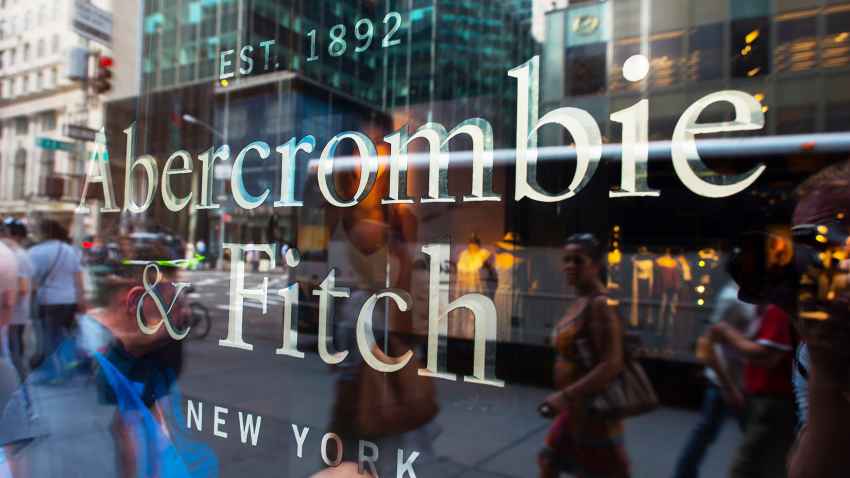 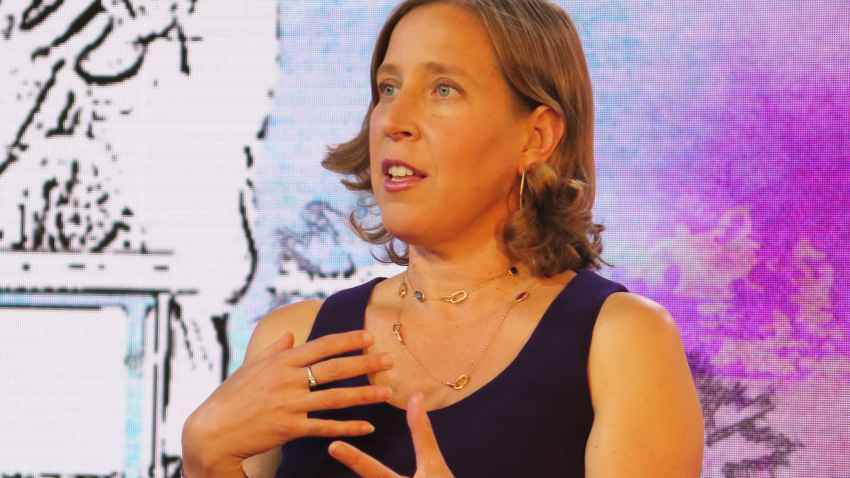 The goal was two-fold: to identify the genes that make human cells more resistant to SARS-CoV-2 virus; and test existing drugs on the market that may help stop the spread of the disease.

The breakthrough comes at a time when drug makers such as Pfizer, Oxford-AstraZeneca and Moderna are fast-forwarding vaccine and therapeutics to treat Covid-19. On Friday, Pfizer and BioNTech requested emergency authorization from the FDA for their Covid vaccine that contains genetic material called messenger RNA, which scientists expect provokes the immune system to fight the virus.

In order to better understand the complex relationships between host and virus genetic dependencies, the team used a broad range of analytical and experimental methods to validate their results. This integrative approach included genome editing, single-cell sequencing, confocal imaging and computational analyses of gene expression and proteomic datasets.

After intensive research, the scientists and doctors claim they have found 30 genes that block the virus from infecting human cells including RAB7A, a gene that seems to regulate the ACE-2 receptor that the virus binds to and uses to enter the cell. The spike protein's first contact with a human cell is through ACE-2 receptor.

"Our findings confirmed what scientists believe to be true about ACE-2 receptor's role in infection; it holds the key to unlocking the virus," said Dr. tenOever. "It also revealed the virus needs a toolbox of components to infect human cells. Everything must be in alignment for the virus to enter human cells."

The team discovered that the top-ranked genes — those whose loss reduces viral infection substantially — clustered into a handful of protein complexes, including vacuolar ATPases, Retromer, Commander, Arp2/3, and PI3K. Many of these protein complexes are involved in trafficking proteins to and from the cell membrane.

"We were very pleased to see multiple genes within the same family as top-ranked hits in our genome-wide screen. This gave us a high degree of confidence that these protein families were crucial to the virus lifecycle, either for getting into human cells or successful viral replication," said Dr. Zharko Daniloski, a postdoctoral fellow in the Sanjana Lab and co-first author of the study.

Using proteomic data, they found that several of the top-ranked host genes directly interact with the virus's own proteins, highlighting their central role in the viral lifecycle. The team also analyzed common host genes required for other viral pathogens, such as Zika or H1N1 pandemic influenza.

Cholesterol and the virus

The research team also identified drugs that are currently on the market for different diseases that they claim block the entry of Covid-19 into human cells by increasing cellular cholesterol. In particular, they found three drugs currently on the market were more than 100-fold more effective in stopping viral entry in human lung cells:

The other five drugs that were tested — called PIK-111, Compound 19, SAR 405, Autophinib, ALLN --  are used in research but are not yet branded and used in clinical trials for existing diseases.

Their findings offer insight into novel therapies that may be effective in treating Covid-19 and reveal the underlying molecular targets of those therapies.

The bioengineers in New York were working on other projects with gene-editing technology from CRISPR but quickly pivoted to studying the coronavirus when it swept through the metropolitan area last March. "Seeing the tragic impact of Covid-19 here in New York and across the world, we felt that we could use the high-throughput CRISPR gene editing tools that we have applied to other diseases to understand what are the key human genes required by the SARS-CoV-2 virus," said Dr. Sanjana.

As he explained, "current treatments for SARS-CoV-2 infection currently go after the virus itself, but this study offers a better understanding of how host genes influence viral entry and will enable new avenues for therapeutic discovery."

"The hope is that the data from this study— which pinpoints required genes for SARS-CoV-2 infection — could in the future work be combined with human genome sequencing data to identify individuals that might be either more susceptible or more resistant to Covid-19," Dr. Sanjana said.

The New York team is not the first to use CRISPR gene editing techniques to fight Covid-19. Other bioengineering groups at MIT and Stanford have been using CRISPR to develop ways to fight the SARS-CoV-2 and develop diagnostic tools for Covid-19.

The potential for using CRISPR to eliminate viruses has already generated some enthusiasm in the research community. Last year, for example, Excision BioTherapeutics licensed a technology from Temple University that uses CRISPR, combined with antiretroviral therapy, to eliminate HIV, the virus that causes AIDS.