Seres Therapeutics: "You're a younger person and you're new and I think you can buy it. For an older person, it's too speculative because the company is not making any money. I like your call, though."

ViacomCBS: "It's OK. I think that whole business is under assault. You can mention any one of these. I think it's just OK. I mean, it's well run, but it's just OK."

Novavax: "They came on like gangbusters. We all thought they were going to be equal. I like Pfizer. Pfizer's got the pill coming up, too. That's the inexpensive way. I feel safe with Pfizer." 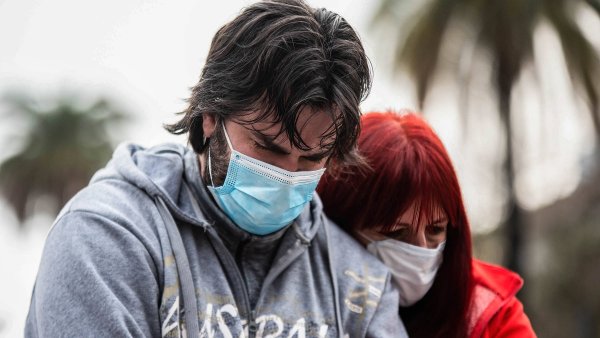 Arguing With Your Partner Over Covid? You're Not Alone, With the Pandemic Straining Many Relationships 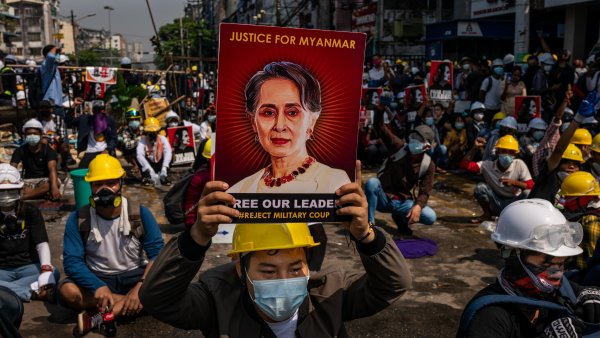 Cambodia Prime Minister's Trip to Myanmar Was Not to Legitimize the Junta, Says Minister Delegate

ODP Corporation: "No, I can buy everything I want on Amazon. I do not need that company. That is an Amazon roadkill."

GrowGeneration: "Now, Grow we had on in the teens and then when it got to the $40s and $50s, we said, 'We have had enough. We've made too much money, let's not be greedy.' Bulls make money, bears make money, hogs get slaughtered, and we said sell and we have never looked back."

Canopy Growth: "At this point, $9, I guess I would [be a buyer]. My problem here is that this did not have a good quarter. It's not doing that well. ... I don't like the cannabis business. I just don't. I think it was an overhyped business, not unlike what we're seeing right now in the gambling business, which is just brutal."

ContextLogic: "We actually think this company is a decent company, and they're throwing it away. I mean look, you buy it at $3, can it go to zero? I guess so, but it's a good [speculative play]."