BEIJING — Chinese electric carmakers are splashing out on prime retail space and taking up storefronts at shopping malls — a new trend that offers relief for China's commercial property developers who are still reeling from the shock of the coronavirus pandemic.

Electric vehicle makers in China want to attract the crowds of younger people who shop at malls, rather than opening standalone stores, said Ellen Wei, head of retail for property manager JLL China.

These companies can spend roughly twice per square meter compared with what a name-brand apparel chain might, Wei said, pointing to big budgets for next year and demand for premium ground-level space. In fact, one Chinese electric car brand plans to open 400 stores in 20 Chinese cities next year, she said, declining to name the client.

The confidence of electric automakers is increasing, Wei said, noting the brands are signing longer leases of one year, with the option to extend for another year. That's up from just a 12-month term previously, she said.

After a prolonged slump in the auto market and concerns about the viability of electric vehicle start-ups, many of the automakers have seen deliveries surge in the last several months. In addition, start-ups Xpeng and Li Auto raised well over $1 billion each in their U.S. initial public offering this year, while Nio's shares soared about 1,000% in 2020. 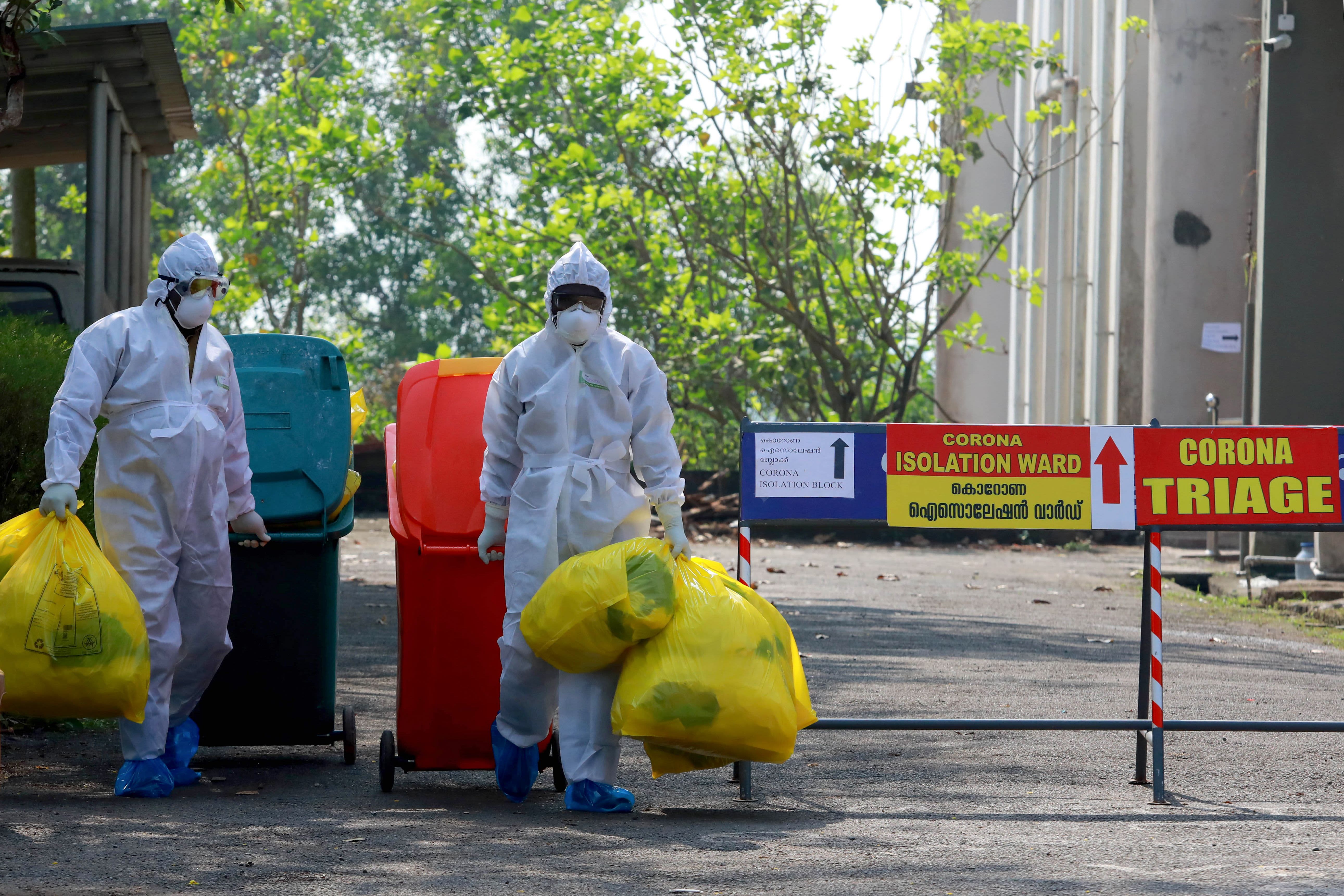 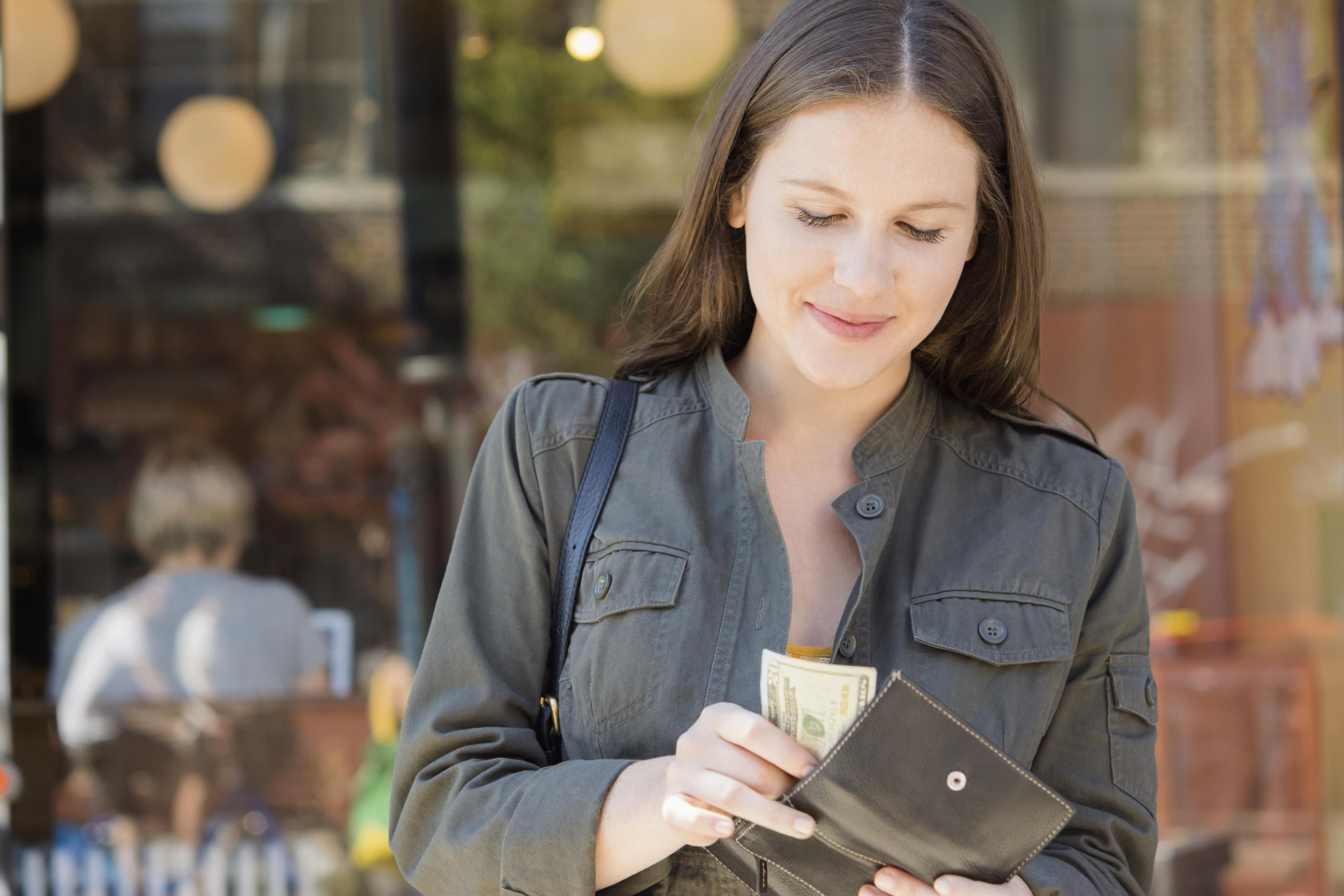 As More Consumers Go Cashless, Here's Why You May Still Want to Have Some Money Handy

Some Chinese electric automakers have also tested the waters with pop-up stores.

"It's effective because people still eventually want to have a physical location to see the car," said Raymond Tsang, partner at Bain. "You probably don't need a full-blown 4S dealership because there's no service requirement. And you only need a physical touch to make your decision."

China's commercial property developers are turning to new clients to fill spaces, many left empty as the shock of the pandemic hit businesses. In office towers, companies are renting desks and spreading out the locations from which employees work.

The new rental trends reflect both a way of coping as well as new growth opportunities, as developers search for ways to differentiate themselves in a crowded market.

Despite the demand from electric car companies, the vacancy rate for premium retail properties in Beijing was little changed at 8.7% in the third quarter, according to JLL. For the city's Grade A office space, the vacancy rate was even higher at 13.9%, similar to the prior quarter, JLL said.

In an environment that was already challenging before the coronavirus pandemic, office towers are turning to partnerships and new leasing models.

Most major developers or landlords are trying out flexible office spaces, either on their own or partnering with co-sharing workspace operator WeWork China, acting CEO Michael Jiang told CNBC in a phone interview last month.

Office units for 10 people or fewer are quite popular as small businesses begin to recover, he said. But he noted overall demand is still off peak levels prior to the pandemic, and WeWork must follow the market in lowering rents for now.

In the long-term, Jiang expects WeWork's experience in operating and managing such spaces to attract more partners and help the company. He said practices used in overseas markets, such as renting a desk to multiple employees of one business, could soon become more widespread in China.

WeWork sold its remaining stake in the China business to existing shareholder Trustbridge Partners for $200 million in September.

Some companies are signing deals for office space across a city or the country, so staff can use them as needed, said Rich Bishop, co-founder of Tansuo, a search engine which claims to have the largest coverage of co-working and serviced office spaces for rent in China.

"There's that kind of dispersion of staff, or ... work from somewhere convenient or close to their home," Bishop said.

The spread of Covid-19 has forced many companies worldwide to implement work-from-home policies, causing business owners to reconsider their need for office space. In China, relative control over the disease and cultural business preferences mean more employees have returned to their offices compared to those in other countries.

A traditional lease requires a contract of at least three years, but some companies in China are growing so quickly they may need to expand in just a few months, said Anny Zhang, head of markets for China at JLL.

Combined with an effort to lower costs, Zhang said businesses might prefer a membership-based model with monthly fees. Under such a system, similar to that offered by flexible workspace operators, office towers could give corporate tenants access to different services and parts of a building depending on the selected membership level.