China's Entertainment Industry Is Set to Bounce Back From Covid, Says Chinese Dancer

BEIJING — Chinese dancer and TV host Jin Xing is confident the entertainment industry will return to normal, and that the arts will be more prized post-pandemic.

The troupe is now in "very good condition," Jin said. She expects all of China's theaters to open up this year, followed by live stadium concerts.

While most of China has resumed normal business activity for more than a year now, the country has had to deal with small-scale coronavirus outbreaks, most recently in the southern export hub of Guangzhou city. The uncertainty, as well as the persistent spread of the virus overseas, have contributed to a muted recovery in Chinese consumer spending. 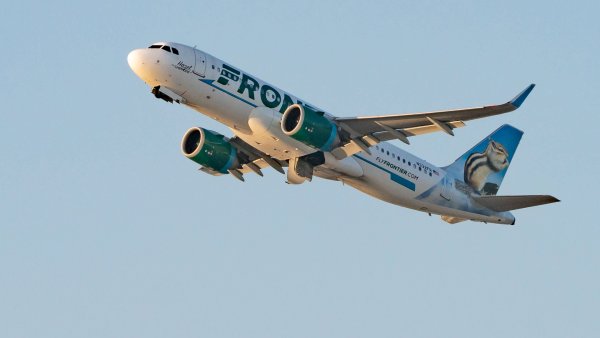 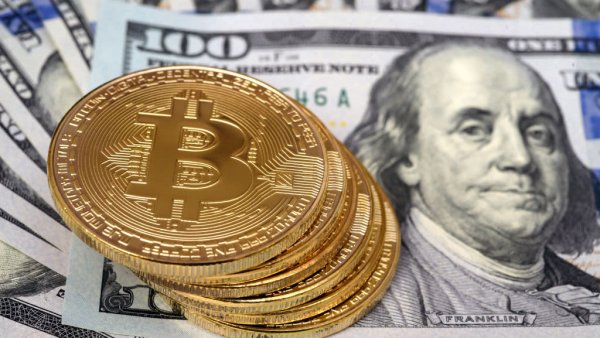 Jin has seen the ups-and-downs of China's development since the 1960s.

She became an award-winning military dancer as a teenager, then found similar success as a dancer in New York before returning to China. Jin is best known today as China's earliest openly transgender celebrity, who also hosts television shows.

In the wake of the pandemic, new protocols like virus tests and face masks have created a new dynamic between performers and their audience — especially when they are allowed to meet offline rather than online.

At a recent performance in the city of Nanjing, near Shanghai, all 1,900 members of the audience were wearing masks, Jin said.

That meant the audience was "super quiet" and "concentrating on what's happening," rather than chatting with each other, she said. That creates a "fantastic" environment for an on-stage performer, she added.

Another TV show takes off

This spring, the first season of her reality TV dating show "Ni hao ling yi ban" aired on video platform iQiyi. The show's name translates roughly to "Hello, (my) other half" and focuses on Chinese who have studied at top overseas universities before becoming entrepreneurs in China.

"They have huge success in the professional way. But in their private life, there's still (a) big gap," Jin said, noting that regardless of education, contestants face the same question of what kind of family they want to create.

The matchmaking show is set for another season later this year, she told CNBC.

Whether on stage or online, Jin hopes her work can contribute to more quiet thoughtfulness among viewers, particularly after the shock of the pandemic.

Humans can never make enough money, she said, but people can "slow down."