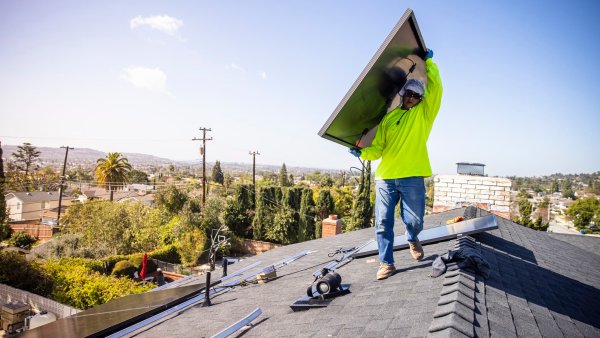 America's Solar Workforce Fell by Almost 7% in 2020, But Industry Hopes for a Significant Rebound 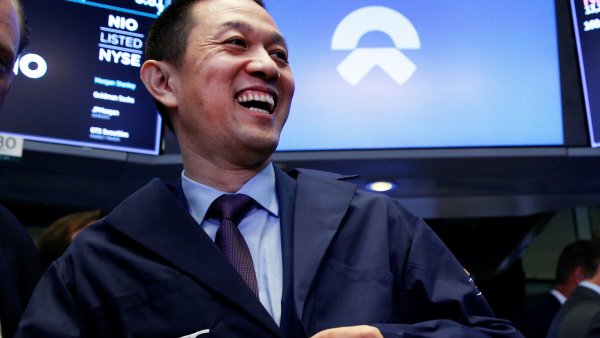 "They did not do any damage," Henderson told CNBC's "The News with Shepard Smith." "You don't try to arm wrestle with a gorilla. This doctor is very clearly qualified, he knows more than you do about medical stuff."

Dr. Martin Tobin, the prosecution's expert medical witness, is a renowned pulmonary specialist who works in critical care. He concluded that "Floyd died from a low level of oxygen." Tobin's testimony came on the ninth day of Chauvin's murder trial.

Henderson explained that instead of focusing of the medical details, the Chauvin defense team failed to seize an "in" that Tobin gave them during testimony.

Henderson added that  Chauvin's knee on Floyd's neck was only one of those factors.

"There are three other factors, given that Derek Chauvin's knee has to be the substantial contributing factor, that's what you should have cross-examined on," Henderson said. "There are three other ways that might have caused George Floyd's death that aren't directly attributable to [Chauvin]."

Chauvin's defense team did not immediately respond to CNBC's request for comment.