American Plastic Toys CEO John Gessert predicted Monday that this year's higher prices — which have increased in the high single-digit to low double-digit percentages — may still be around into late 2022.

Gessert told CNBC's "Squawk Box" that he does not think inflation will prove to be transitory, as Federal Reserve Chairman Jerome Powell has predicted. While acknowledging price pressures and wage inflation have been more persistent than he previously thought, Powell said he generally believes they will abate eventually as the initial boost of Covid-dampened business activity normalizes and supply chain bottlenecks ease. 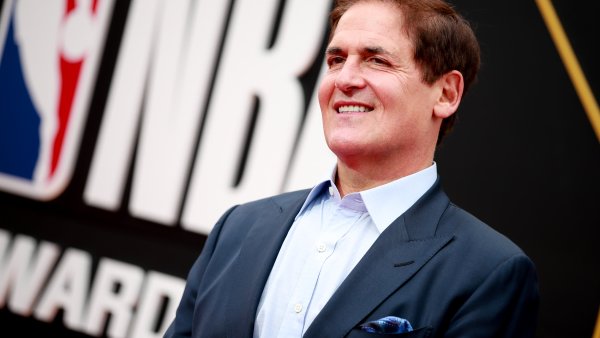 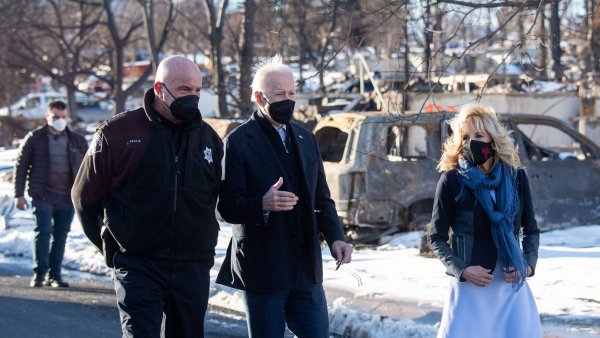 "It's not going to be transitory because ... I can't imagine going back to the people that have stuck with us and saying, 'OK, we're going to take $1 out of your hourly wage.' I just don't see wage inflation retreating anytime soon," Gessert said.

While the company isn't too affected by current supply chain snags, Gessert said, the worker shortage is so bad that the company has had to turn down orders because there weren't enough employees to fulfill them.

"I couldn't in good conscience accept additional orders when I had to really work and do everything I could possibly to satisfy the orders that we'd already booked ... six months ago in some cases," he said.

Demand for toys has gone up as parents looked to ensure their children had entertainment at home during coronavirus lockdowns.

Orders are piling up on trucks with no one to transport them, according to Gessert. "We have some loads that have been actually on the truck for almost a week waiting for logistic companies, transportation companies to turn those loads," he said, adding the worker shortage is the worst the company has seen in more than 30 years.

The price hikes have put a strain on profit, according to Gessert.

"That's a little bit of a puzzle when you have to go back to retailers and offer them an item that used to retail for $20 or $25 and it's now retailing for $30 or $35, maybe even $40, depending on their margin requirements," said Gessert.

American Plastic Toys products are sold on Amazon as well as in Big Lots, Dollar General, Dollar Tree and Family Dollar stores, Five Below, Walgreens and Walmart. The company has five factories in Michigan and Mississippi.