CDC Eases Covid Guidance as U.S. Has More Tools to Fight the Virus and Keep People Out of the Hospital

The Centers for Disease Control and Prevention eased its Covid-19 guidance on Thursday, saying the virus now poses a much lower risk of severe illness, hospitalization and death compared to earlier in the pandemic.

The CDC no longer recommends testing people in schools who don't have Covid symptoms, its previous strategy to catch possible infections and head off outbreaks. But such screening is still recommended in certain high risk settings such as nursing homes, prisons and homeless shelters.

And people who aren't vaccinated no longer need to quarantine if they have been exposed to Covid, according to the new CDC guidance. Instead, public health officials now recommend that these individuals wear a mask for 10 days and get tested on day five.

The CDC, in a report published Thursday, said there is a high level of immunity in the population from both the vaccines and infections which means the virus now poses a much lower threat to public health. Greta Massetti, a CDC epidemiologist, said the U.S. has the vaccines and treatments needed to fight the virus. But it remains crucial for everyone to remain up to date on their vaccines, according to the public health agency.

"This guidance acknowledges that the pandemic is not over, but also helps us move to a point where COVID-19 no longer severely disrupts our daily lives," Massetti said in a statement. 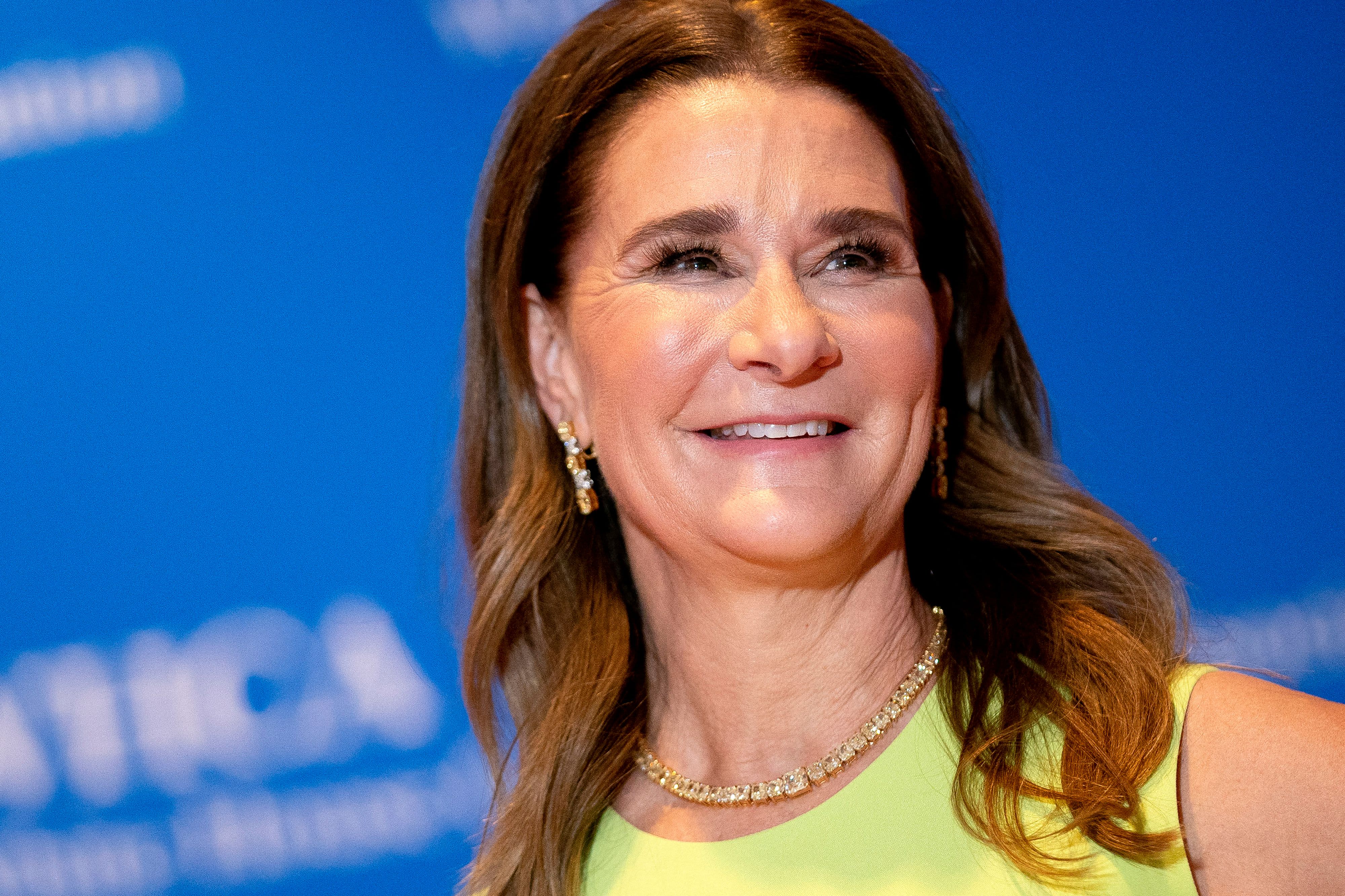 Billionaire Melinda French Gates Wants to Create an Alternative to Silicon Valley: ‘To Change It Would Be Incredibly Hard' 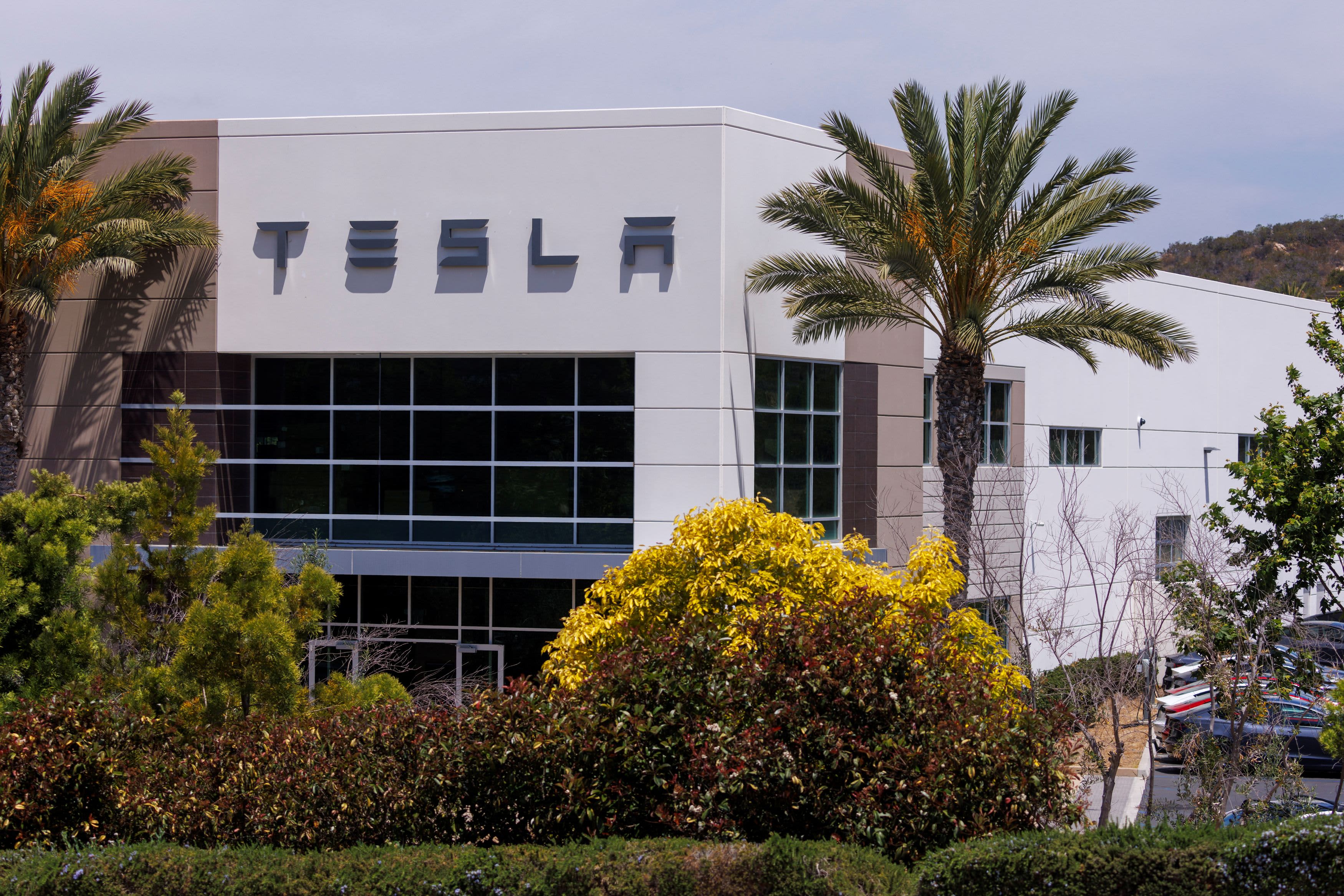 The changes in CDC guidance come as public health officials have warned that the U.S. could face a major wave of infection in the fall and winter, as immunity from the vaccines wanes off and people gather indoors to escape the colder weather.

The U.S. has repeatedly faced new omicron subvariants that are more transmissible than previous versions of the virus, which has led to stubbornly high levels of infection. The dominant version of the virus right now is omicron BA.5, which caused infections to increase during the spring and early summer.

What to do if you test positive

People with healthy immune systems, regardless of vaccination status, should isolate for five days after testing positive for the virus, but you can end isolation at day six if you have not had symptoms or if you have not had a fever for 24 hours and other symptoms have improved, according to the guidelines.

After leaving isolation, you should wear a high-quality mask through day 10 after your positive test. If you have had two negative rapid antigen tests you can stop wearing your mask earlier, according to the guidelines. But you should avoid people who are more likely to get sick from Covid, such as the elderly and people with weak immune systems, until at least day 11.

If you end isolation but your Covid symptoms worsen, you should return to isolation and follow the guidelines from scratch again, according to the CDC.

The U.S. is currently reporting more than 107,000 new Covid cases a day on average, according to the CDC. That's likely a significant undercount because many people are now testing at home and results are not picked up in official data.