The next few months of the Covid-19 pandemic will be among "the most difficult in the public health history of this nation," Dr. Robert Redfield, the director of the Centers for Disease Control and Prevention, said Wednesday.

Redfield, speaking at an event hosted by the U.S. Chamber of Commerce, said that about 90% of hospitals in the country are in "hot zones and the red zones." He added that 90% of long-term care facilities are in areas with high level of spread.

Redfield added that deaths caused by Covid-19 are already rising. He said the country is now in the range of reporting between 1,500 and 2,500 deaths everyday.

The U.S. reported more than 1,500 deaths on Tuesday, according to data compiled by Johns Hopkins University. And Covid-19 hospitalizations stand at an all-time high 98,600 across the country, according to data from the Covid Tracking Project, which is run by journalists at The Atlantic. Epidemiologists, emergency room physicians and public health specialists have warned for weeks that the latest surge of the virus could prove to be the deadliest yet. 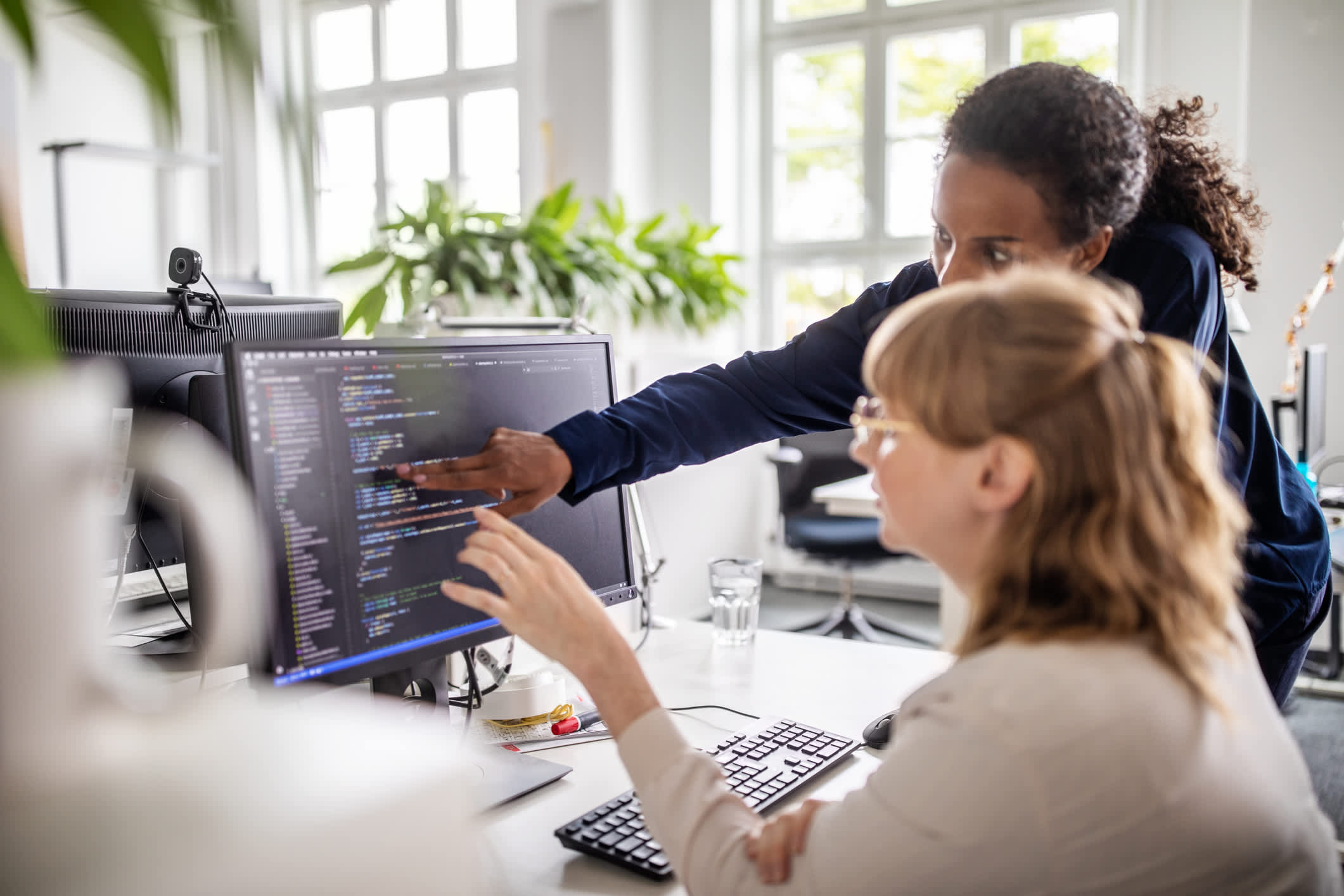 Op-Ed: Investors Need to Wait It Out Before Snatching Up Software Stocks 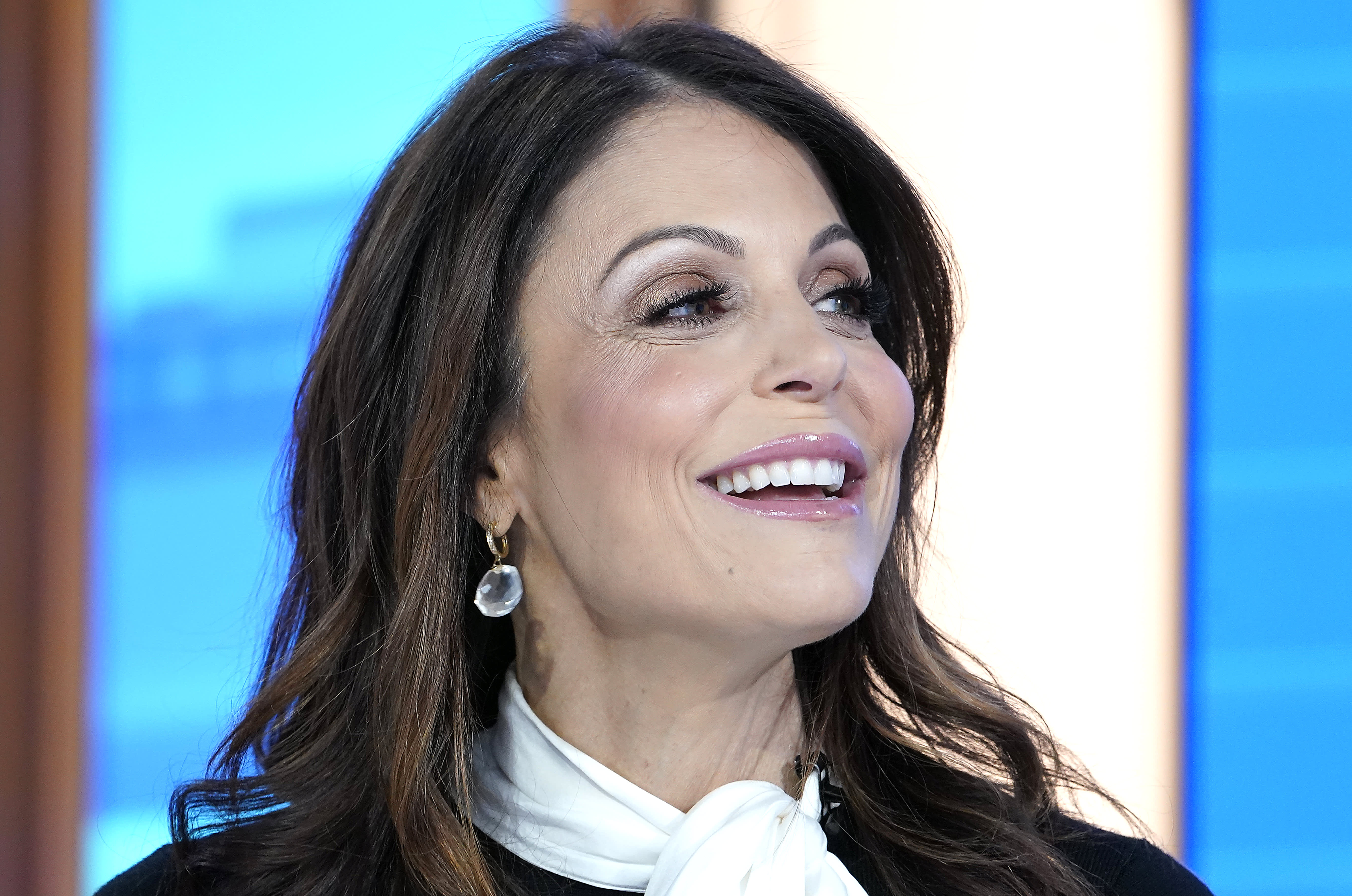 Bethenny Frankel Breaks Down Her Approach to Burnout: ‘My Identity Is Not Tied to My Calendar Being Full'

"The mortality concerns are real," Redfield said. "And I do think unfortunately, before we see February, we could be close to 450,000 Americans [who] have died from this virus."

However, Redfield noted that the country has the tools it needs to reduce the severity of the outbreak. He advocated for the strategic closure of certain parts of society, such as indoor bars and restaurants. Redfield said he was "disappointed" when New York City briefly closed all of its public schools last month, adding that they do not appear to drive spread of the virus.

He also pointed to university and college campuses, where he said outbreaks have been largely avoided through the strategic deployment of surveillance testing combined with infection prevention measures like mask wearing.

"I used to think that the most difficult group that we were going to have to help contain this was basically college students," Redfield said. "But what happened over the summer and the fall, is many of the colleges and universities really stepped up to developing comprehensive mitigation steps."

One factor that makes this virus so dangerous, Redfield said, is that it spreads largely through people who don't have symptoms, or spreads before patients develop symptoms. That makes it difficult to control what he called "the silent epidemic" without testing broadly throughout the population, including people without symptoms but who might have been exposed to the virus. The CDC is working on guidance for institutions and workplaces that will help them strategically deploy testing, he said.

Another bright spot, Redfield said, is that promising vaccines are on the way, but mitigation measures will still be necessary well into next year. He predicted that the country won't be able to return to holding large gatherings until the fall of 2021.

There are many lessons to be learned from the pandemic, Redfield said, adding that "I wasn't prepared to understand how little investment had been made in the core capabilities of public health."

He said there has been inadequate investment in the public health labs around the country that process many diagnostic tests and in the digitization of public health records, which hindered the federal government's response to the pandemic.

"There's a huge lack of investment, which I hope this pandemic will change," he said. Redfield estimated the health crisis has cost the U.S. at least $8 trillion.

"Probably one of our greatest casualties of the pandemic this year was the impact on the business community, and on just general health care, the impact on our children's education."