The highly transmissible delta variant is now the dominant coronavirus strain in the United States, surpassing the alpha variant, according to Covid-19 modeling data released by the Centers for Disease Control and Prevention.

Delta, the variant that was first found in India and is now in at least 104 countries, represented 51.7% of new Covid cases in the U.S. over the two weeks ended July 3, according to recently updated estimates by the CDC. Meanwhile, the proportion of new cases caused by alpha, which was first found in the U.K., was just 28.7% over the same time period, according to the U.S. agency.

CDC data shows delta is now the dominant Covid variant in the U.S.

In recent weeks, U.S. health officials have warned that delta was on track to become the dominant variant in the U.S., as its prevalence in the nation doubles about every two weeks. On June 22, a little over two weeks ago, White House chief medical advisor Dr. Anthony Fauci said delta made up about 20% of all new cases in the U.S.

The World Health Organization, which has called delta the "fastest and fittest" variant yet, expects it to become the dominant form of the disease worldwide. Delta is estimated to be about 55% more transmissible than the alpha variant, according to a report by the WHO. 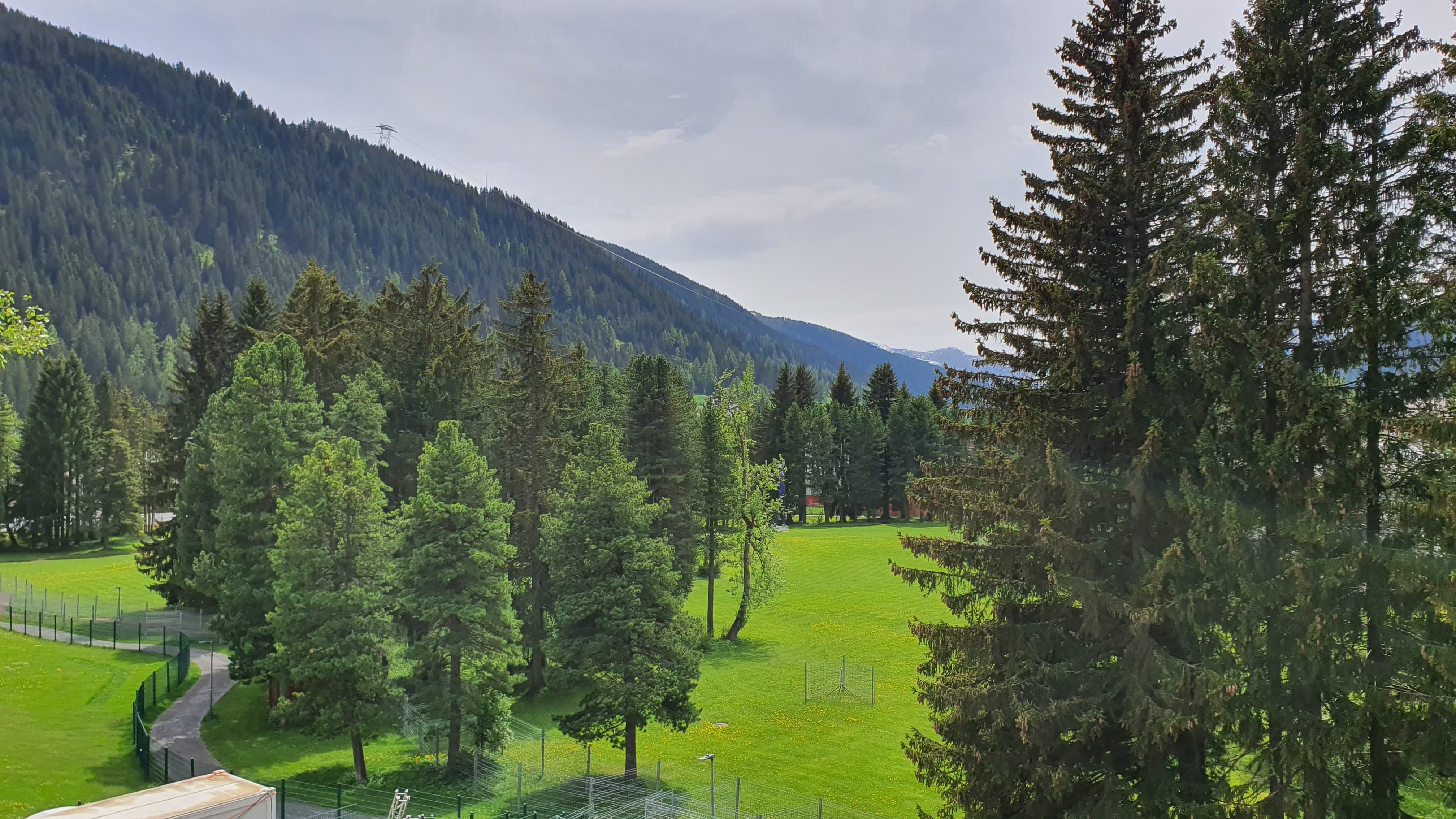 Over $50 for a Burrito? World's Elite Splash the Cash on Snacks at Davos 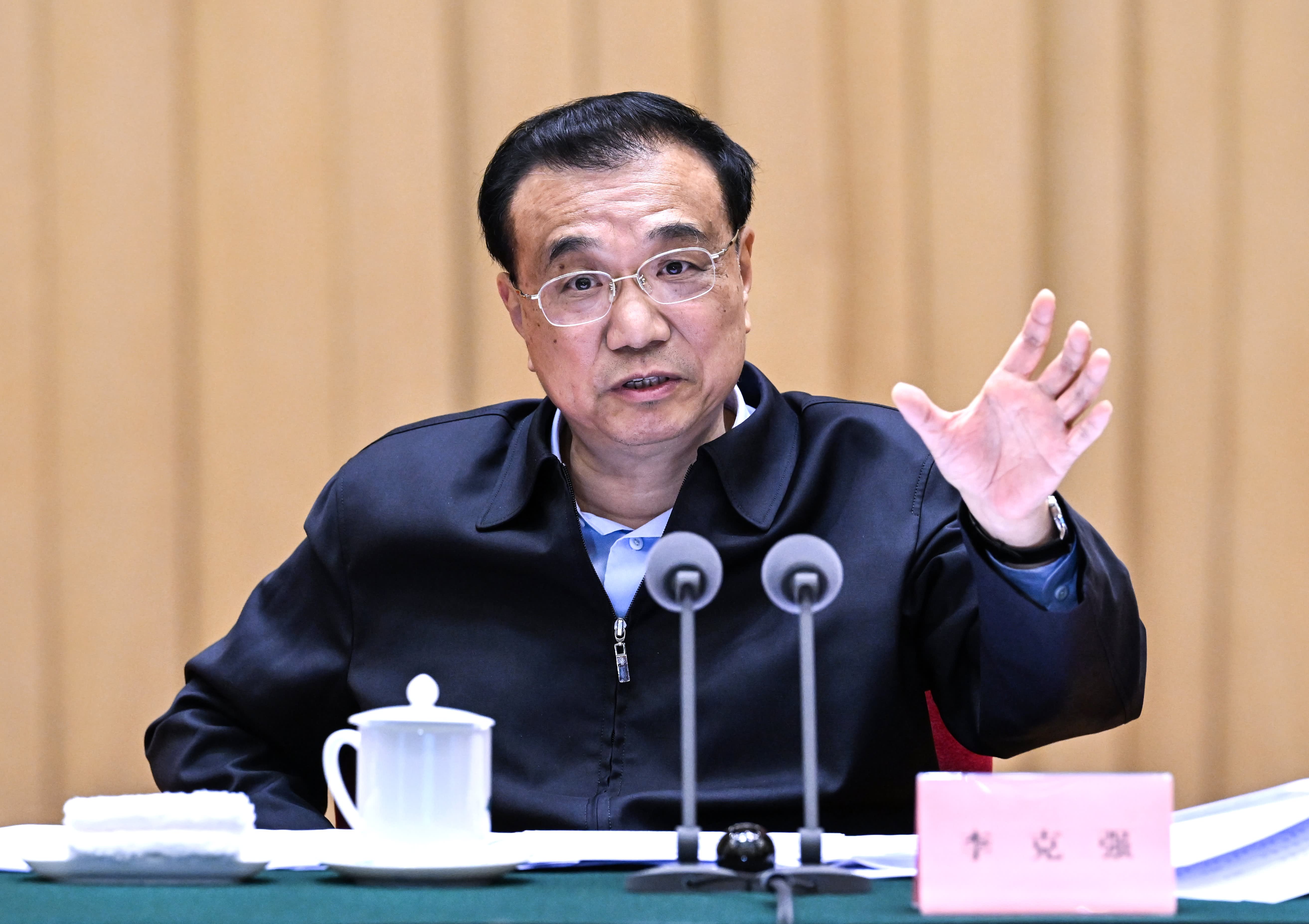 China Holds an Unprecedented Massive Videoconference on the Economy

President Joe Biden on Tuesday once again pushed for all eligible Americans to get Covid vaccinations, stressing the importance of being protected against delta.

Despite the U.S. being on track to hit 160 million people fully vaccinated in the coming days, Biden said, millions remain unvaccinated against Covid, "and because of that, their communities are at risk, their friends are at risk, the people they care about are at risk."

"This is an even bigger concern because of the delta variant," the president said.

There are still about 1,000 counties in the U.S. that have vaccination coverage of less than 30%, CDC Director Dr. Rochelle Walensky told reporters last week. The counties are mostly located in the Southeast and Midwest, she said, and the agency is already seeing increasing rates of disease in these places due to further spread of the delta variant.

Scientists and other health experts fear the variant will cause a surge in new cases this fall, hitting those who remain unvaccinated the hardest, unless states can vaccinate more people.

The White House announced last week it is deploying Covid-19 response teams across the nation focused on combating the variant. The teams, composed of officials from the CDC and other federal agencies, will work with communities at higher risk of outbreaks.