Millions of Californians May Get New Stimulus Checks Worth Up to $1,050—Here's Who Qualifies

More than half of California's residents may soon receive a stimulus check from the state, Gov. Gavin Newsom's office announced earlier this week.

As part of an inflation relief package worth $17 billion, an estimated 23 million eligible Californians will receive payments, totaling up to $1,050 for joint filers with at least one dependent, later this fall. The relief package will be paid for by a record-setting $97 billion state budget surplus.

"That's more money in your pocket to help you fill your gas tank and put food on the table," Newsom wrote Sunday in a tweet describing the package as a "middle class rebate."

How the payments will work

Eligibility will depend on how much money each California resident earns, as well as how many dependents they have. The amounts are based on three tiers for either single or joint tax filers, per a preliminary summary of the proposed budget:

If either single or joint filers have at least one dependent, they will receive an additional amount of either $350, $250 or $200, based on their tier. 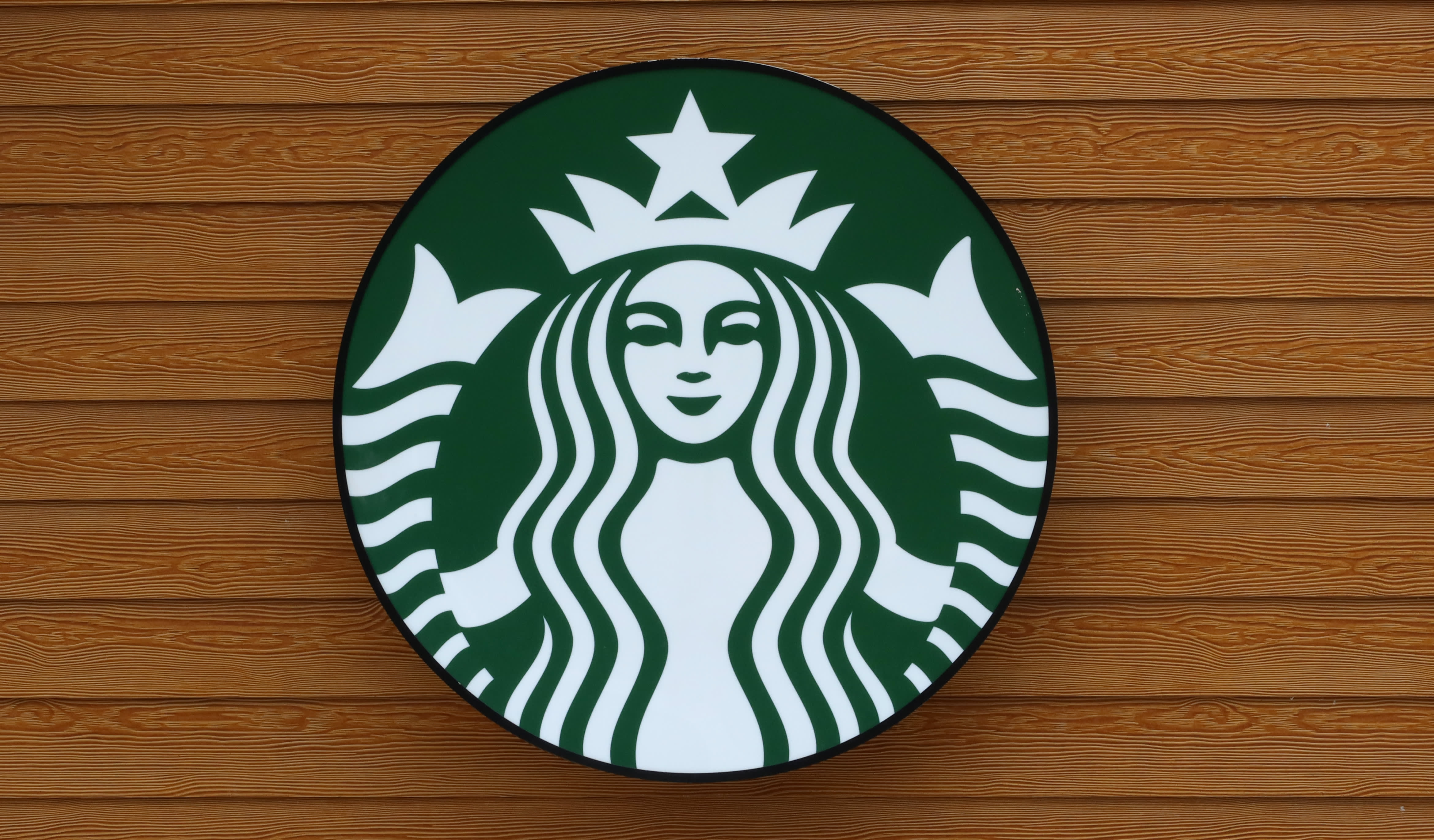 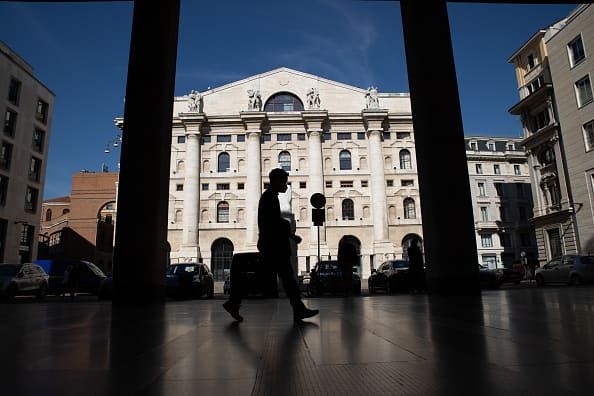 Checks will be sent via direct deposit or debit card by late October, per a Newsom administration official, as reported by the Sacramento NBC affiliate TV station KCRA.

The state will also suspend the diesel sales tax — which is now 23 cents per gallon — for 12 months, starting Oct. 1. Money will be set aside for local transportation infrastructure projects, as well as for rent and utility cost relief programs.

Don't miss: Biden calls on Congress to pass a federal gas tax holiday this summer, but the savings might not be worth much